'Registration of private schools violating fee rule to be cancelled'

KARACHI: The registration of private schools will be cancelled if they increase the tuition fees by more than 5% and do not return the extra-charge amount that has been taken from parents or guardians of students, said Sindh Education Minister Sardar Shah.

The minister said they have the authority to take action against private schools if they do not abide by orders from Sindh High Court, which barred increase of fees by more than 5% in a recent order.

A three-judge larger bench of the SHC comprising Justice Aqeel Ahmed Abbasi, Justice Muhammad Ali Mazhar and Justice Ashraf Jehan had announced the verdict in an earlier reserved judgment on pleas filed by parents regarding the increase in school fee.

As the hearing went under way, the lawyer of the parents said that the salaries paid to teachers did not even make up 50% of the school expenditure. School earnings should be considered along with their expenditure, he said.

Later, the education department issued a statement, according to which private schools that had increased the tuition fees by more than 5% were asked to return the extra-charged amount.

In March, the SHC also declared illegal a hike in private school fees.

The SHC during a hearing on a petition against a government notification on a hike in private school fees in the province, rendered the notification void. 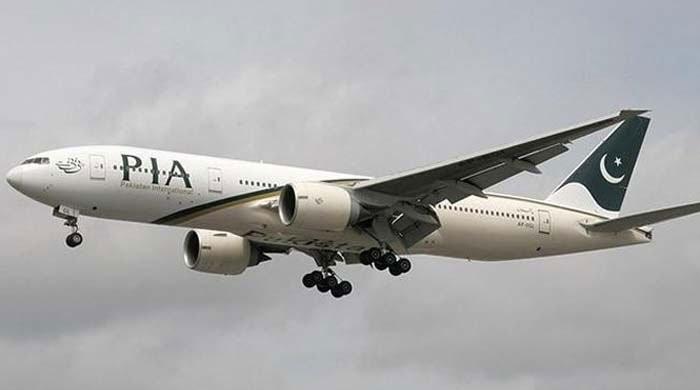 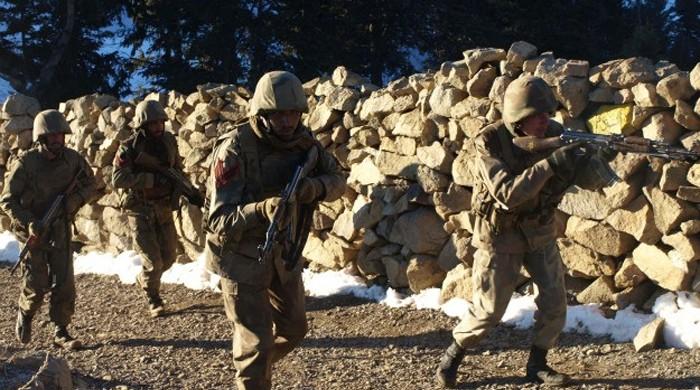 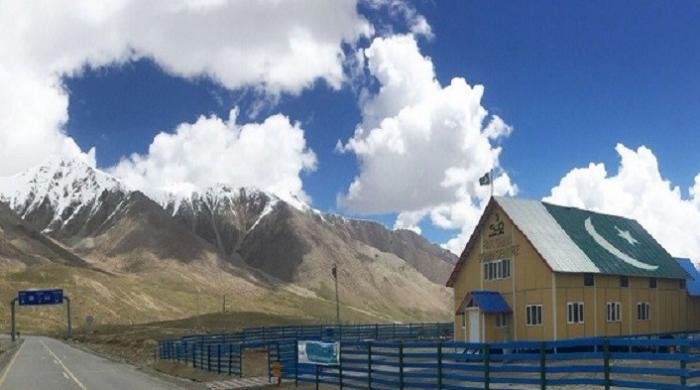