CAPE TOWN: South Africa captain Faf du Plessis was on Sunday suspended for one Test because of his team´s slow over rate as they beat Pakistan in Cape Town.

The ICC announced the punishment in a statement after South Africa won the second Test by nine wickets to take a 2-0 lead in the three-match series.

Du Plessis and his players were also fined a percentage of their match fees.

South Africa picked an all-pace attack for the match. Their four bowlers shared just under 122 overs as they twice bowled Pakistan out. Half an hour was added to play the first three days because of the slow over rate.

After the three umpires charged the home team, match referee David Boon, the former Australia batsman, ruled South Africa were one over short of the minimum target and imposed the punishments.

Under ICC rules, players are fined 10 percent of their match fees for every over their side fails to bowl in the allotted time, with the captain fined double.

Du Plessis scored a crucial 106 in South Africa´s first innings at Newlands, but he will also have to be replaced as captain in the third Test which starts in Johannesburg on Friday, 11 January.

Both Aiden Markram and Hashim Amla have captaincy experience but they each ended the Test nursing injuries. Markram was unable to bat on Sunday while Amla had to retire hurt after being hit by a rising delivery. 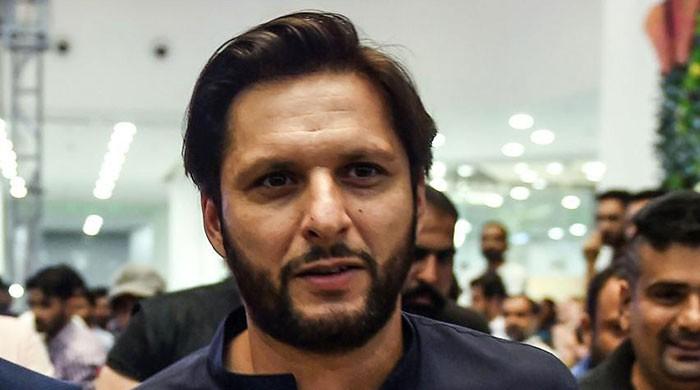 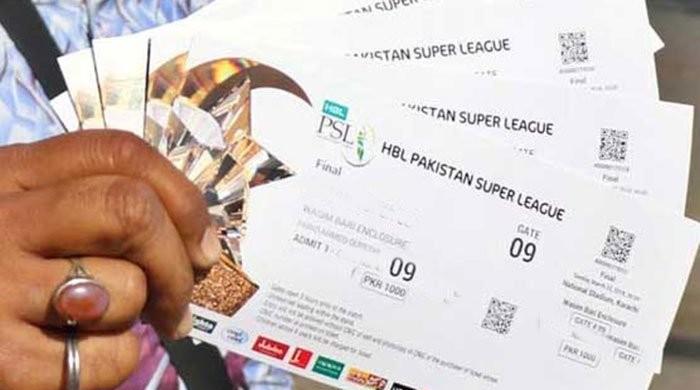 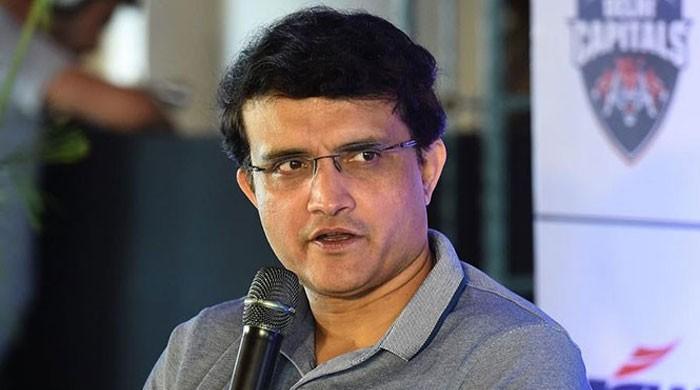 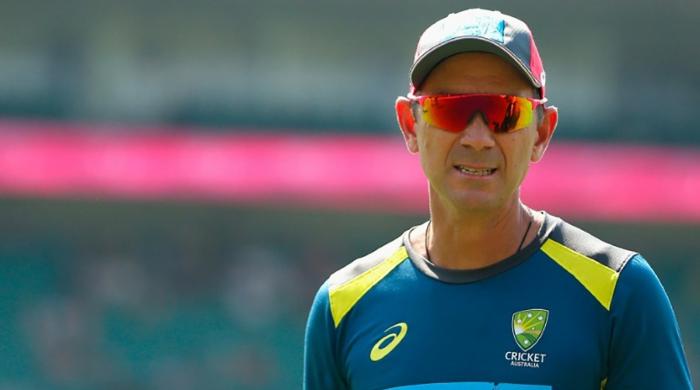