The notification, a copy of which is available with Geo News, read: "The Prime Minister has been pleased to constitute, with immediate effect, a seven (07) member team who shall make recommendations to formulate the legal/political/diplomatic response on the latest developments related to Indian occupied Kashmir."

According to the notification, the special team would comprise Foreign Minister Shah Mehmood Qureshi, Attorney-General of Pakistan, Anwar Mansoor Khan, Foreign Secretary Sohail Mahmood, and the PM's special envoy, Ahmed Bilal Sufi, as well as the director-general of the Inter-Services Intelligence (ISI), Military Operations, and the Inter-Services Public Relations (ISPR).

PM Imran Khan, while addressing a joint session of the Parliament earlier in the day, called on the international community to act against the Bhartiya Janata Party's (BJP) bigoted politics.

"They (BJP) have a racist ideology. In Kashmir, they have acted according to their ideology, against their constitution, Supreme Court verdict, and United Nations resolutions."

The premier informed the Parliament that revoking Article 370 was part of the BJP’s election manifesto and that their forefathers were from the Rashtriya Swayamsevak Sangh (RSS). He stressed that the Kashmir struggle would intensify after India's illegal move.

The BJP "do not consider Kashmiris as their equals. They will try to crush them which will lead to a reaction which can be a Pulwama like incident.

"They will blame us [Pakistan] for this", he said.

The prime minister feared that there would be ethnic cleansing in Kashmir. "I kept on telling [the BJP] after Pulwama that two nuclear-armed neighbours cannot take such risks and we should resolve our problems through dialogue."

PM Imran Khan warned of a conventional war between Pakistan and India in light of another Pulwama-like situation, which could arise if the situation in Kashmir kept on deteriorating. "This will be a war that no one will win and the implications will be global," he noted.

Pak Army 'shall go to any extent to fulfill our obligations'

Separately, Chief of Army Staff (COAS) General Qamar Javed Bajwa affirmed the Pakistan Army’s support for Kashmiris in their struggle for freedom, saying the country was prepared to go to “any extent to fulfill its obligations” in this regard, as per a statement from the military’s media wing.

According to the ISPR, Gen Bajwa presided over the Corps Commanders Conference held at the General Headquarters (GHQ) today on a single-point agenda of the situation regarding IoK.

“The forum fully supported the government’s rejection of Indian actions regarding Kashmir.

"Pakistan never recognised the sham Indian efforts to legalise its occupation of Jammu & Kashmir through article 370 or 35-A decades ago; efforts which have now been revoked by India itself,” the ISPR statement read.

“Pakistan Army firmly stands by the Kashmiris in their just struggle to the very end. We are prepared and shall go to any extent to fulfill our obligations in this regard,” the ISPR quoted General Bajwa as saying. 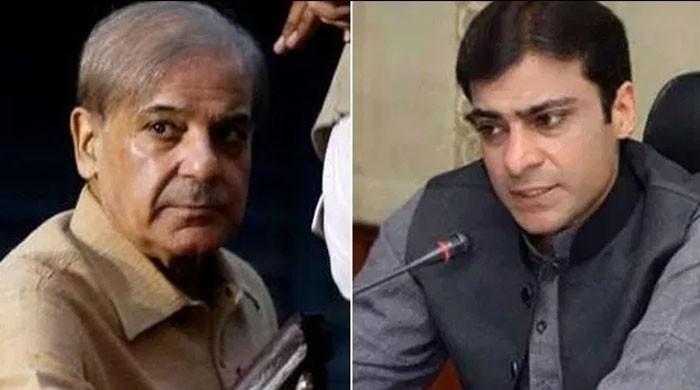