RAWALPINDI: A Pakistan Army soldier and civilian were martyred after Indian troops resorted to "unprovoked" firing from across the Line of Control in different sectors, the Inter-Services Public Relations (ISPR) said on Saturday.

The soldier was martyred in Indian firing in Hajipir sector of Haveli district, earlier said the ISPR.

According to ISPR, six civilians, including four women, were wounded in Indian firing in Nakial and Jandrot sectors. One of the wounded women, identified as 40-year-old Fatima succumbed to her injuries.

The wounded have been shifted to a nearby hospital, added the ISPR.

The soldier was identified by the military's media wing as Havaldar Nasir Hussain, who hailed from Narowal in Punjab.

Havaldar Nasir Hussain had been serving the Pakistan Army for 16 years, ISPR said.

On August 16, Sepoy Muhammad Sheeraz embraced shahadat due to Indian firing in Buttal Sector along LoC.

In a tweet, DG ISPR said, “Another brave son of soil laid his life in the line of duty. Sepoy Muhammad Sheeraz embraced shahadat due to Indian firing in Buttal Sector along LoC.”

In the demarche handed over to the charge d’ Affaires, it was written that targeting civilians is a violation of the international laws. 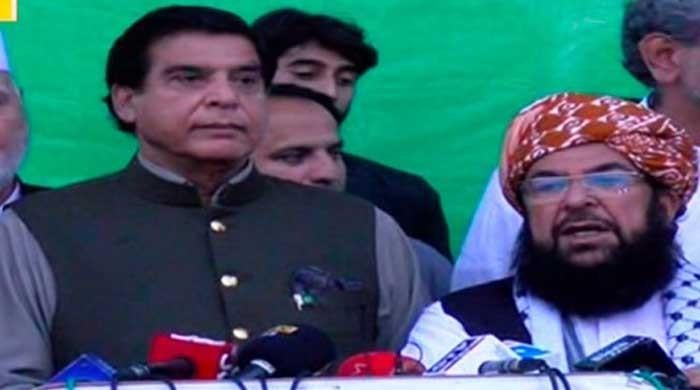