Keeping in mind that the government could restrict media coverage of the its ‘Azadi March’, the Jamiat Ulema-e-Islam-Fazl has activated its social media wings, not only to spread the news of the party’s protest, but also to counter fake propaganda against the party on social media platforms.

According to the party officials, JUI-F supremo Maulana Fazlur Rehman has asked its provincial leadership to organise social media conferences to train party activists to remain active during the long march.

They complained that the government had pressured a segment of media to restrict coverage of press conferences of JUI-F chief Rehman regarding the party’s plan to Islamabad lockdown. They also alleged that the ruling party had been spreading fabricated documents, such as a list of instructions and a phony letter on social media.

Sami Swati, the JUI-F’s Sindh leader, said that the party had been conducting social media training workshops for workers and so far two conferences had been organised. “At Sindh level, the party has conducted two social media conferences in Karachi and Hyderabad. The third conference will be in Larkana today (October 15),” Swati told The News.

He said that the JUI-F had made a strategy to strengthen its social media presence at the national, provincial, division, district, and even neighborhood levels.

In the conference, the JUI-F Sindh’s secretary-general, Allama Rashid Mehmood Soomro, and other party leaders participated while the Khurram Abbas Bhatti, the PML-N’s provincial social media organiser, especially participated and told the religious party’s members how to build the party’s media campaign by trending hashtags and other techniques.

The party leaders said that under the government’s pressure, mainstream media could not give proper coverage and it was the reason that the party’s thousands of workers specializing in social media usage would disseminate and publicise their activities through social media. They also asked the JUI-F workers to use social media in a responsible manner and avoid abusive language.

In February, the JUI-F organised its first-ever social media convention in Karachi in which its supremo, Maulana Fazlur Rehman, especially participated.

The JUI-F had realised that despite its being one of the largest religiopolitical parties in the county, it lagged far behind other political and religious parties when it came to presence and popularity on social media, the party leaders said. 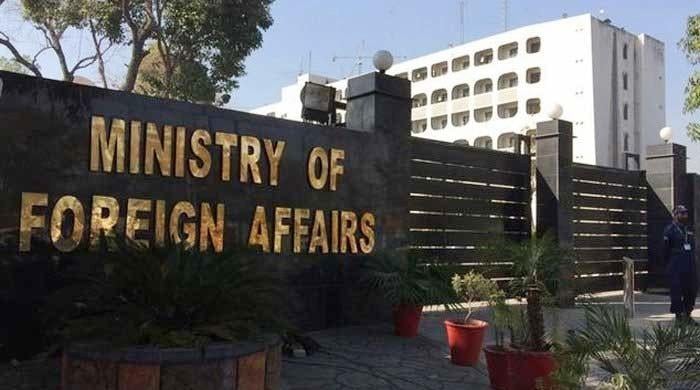 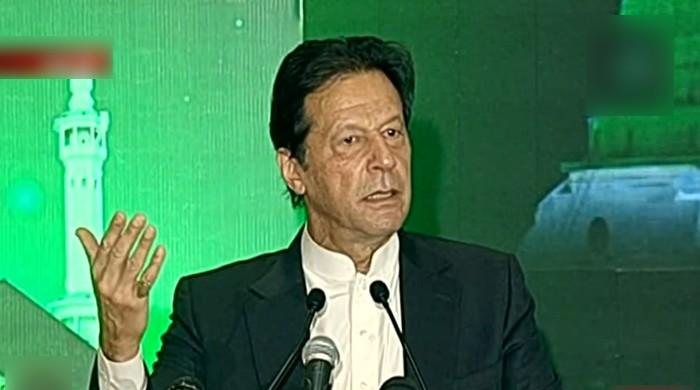 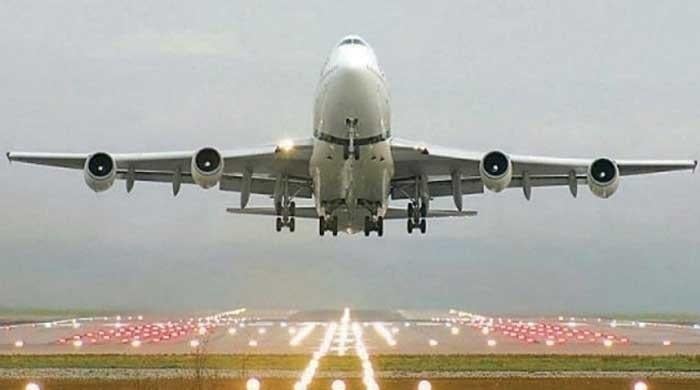 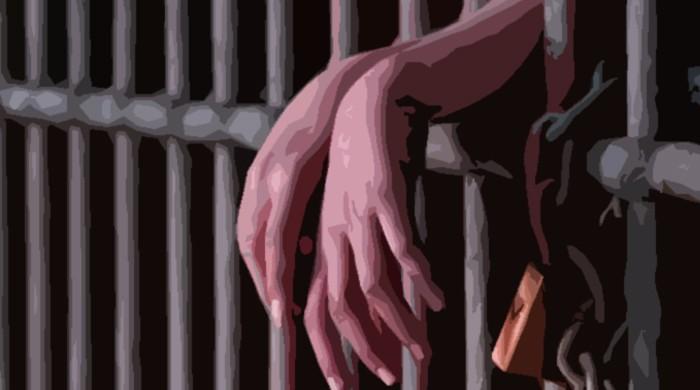 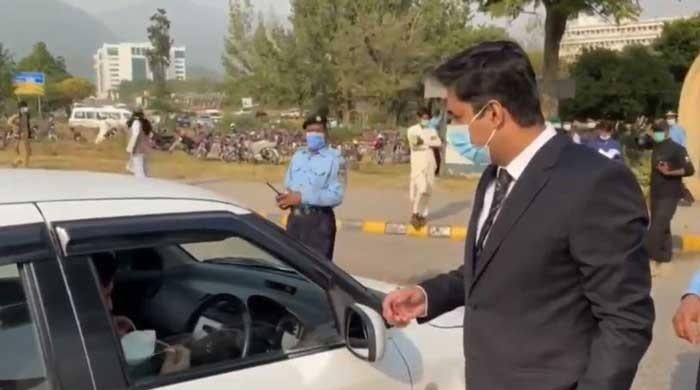