Canadian singer Justin Bieber has revealed things are now looking good for him as far as his equation with Taylor Swift is concerned, after the Scooter Braun drama that captured much of the internet world a few months back.

Bieber was asked by a paparazzi about his relation with Taylor Swift to which the Sorry hitmaker replied, "We've always been cool."

He added, "Other people's drama is not my drama," before driving away.

For the uninitiated, Braun is Bieber’s manager who got embroiled in a spat with Swift after he purchased all her former record label and library of music.

In a public statement, the songstress said she was "sad" and "grossed out" by the situation and accused Braun of "incessant, manipulative bullying...for years."

This had not gone down well with Bieber who offered his two cents on the matter saying, “Scooter has had your back since the days you graciously let me open up for you," he said in a lengthy statement on Instagram.

"As the years have passed we haven't crossed paths and gotten to communicate our differences, hurts or frustrations. So for you to take it to social media and get people to hate on scooter isn't fair,” Bieber had posted. 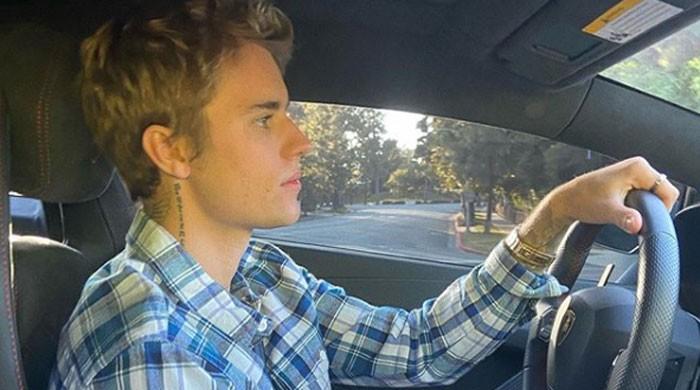 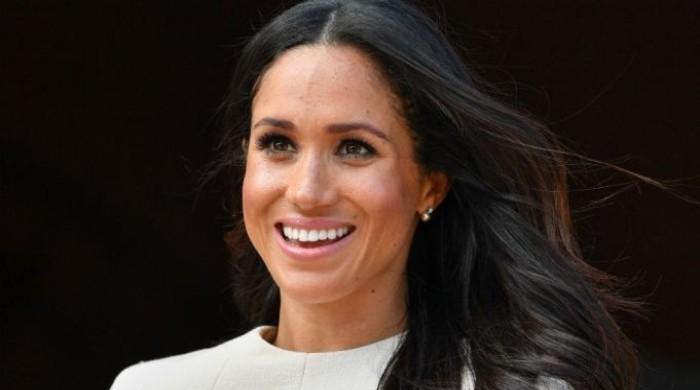 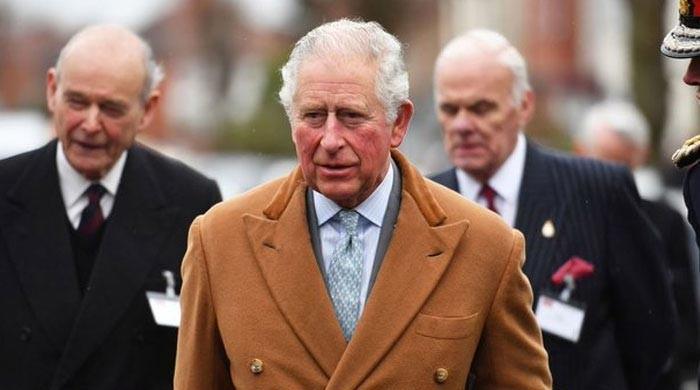