Mahira Khan's utmost fame knows no bounds. The stunning film and TV actor on Friday achieved yet another milestone in her career when she hit five million followers on Instagram, becoming the first Pakistani celebrity to do so.

With international appearances and brand ambassadorships worth a hefty amount of money, Mahira is now the biggest Instagram personality in the country.

The 34-year-old's popularity seems to be growing each day, thanks to her endless outings globally.

With five million followers on Instagram, Mahira is closely followed by Sajal Aly and sisters Aiman and Minal Khan, who are also just a little under the five million mark.

The Raees starlet's fame skyrocketed after her debut at the Cannes Film Festival that came in 2018. 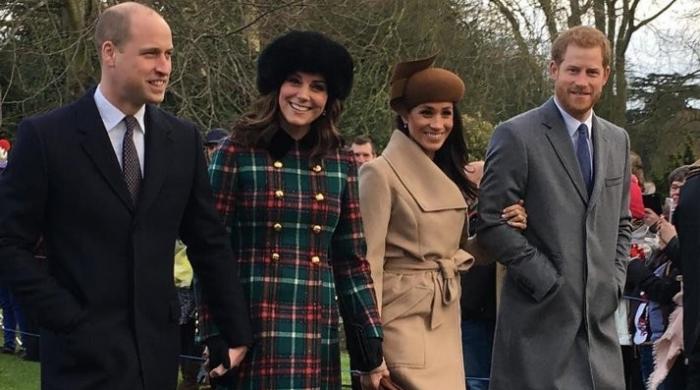 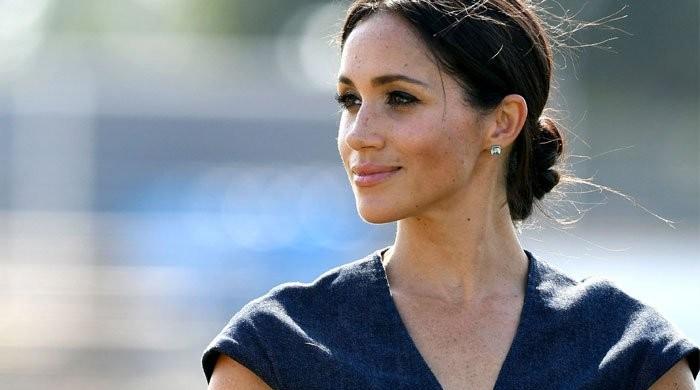 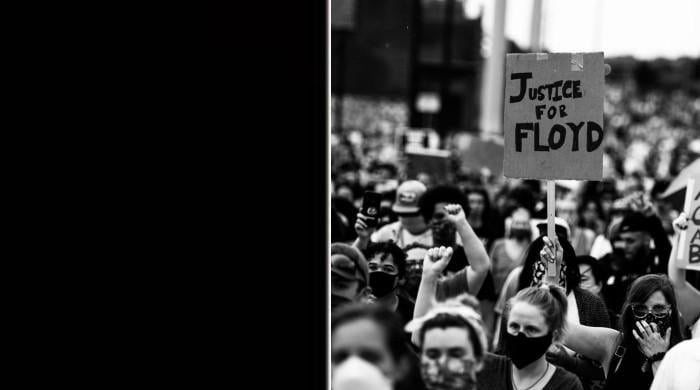 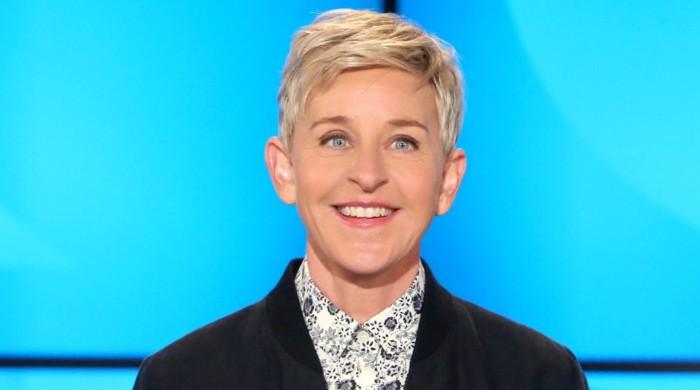 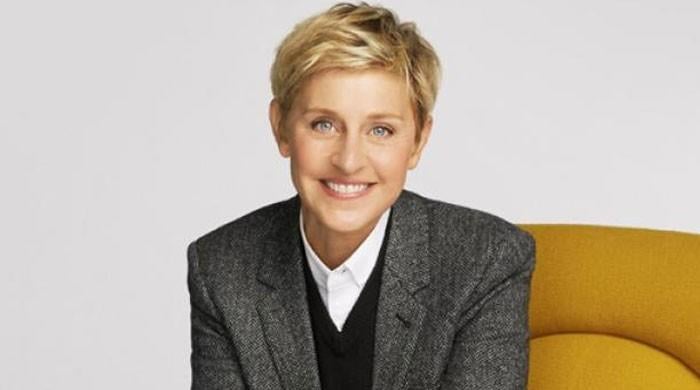 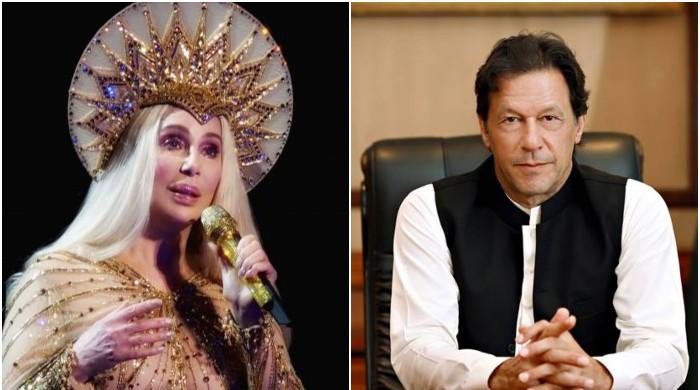 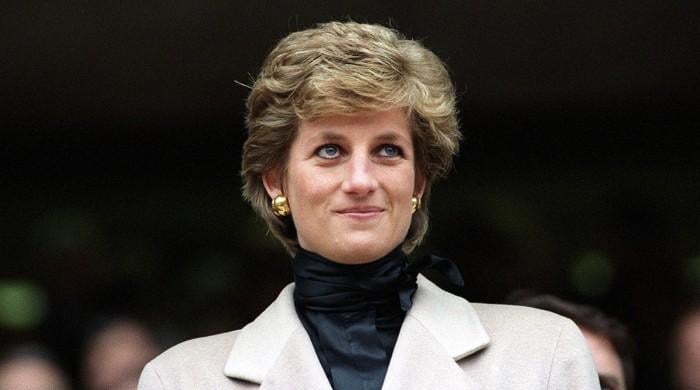 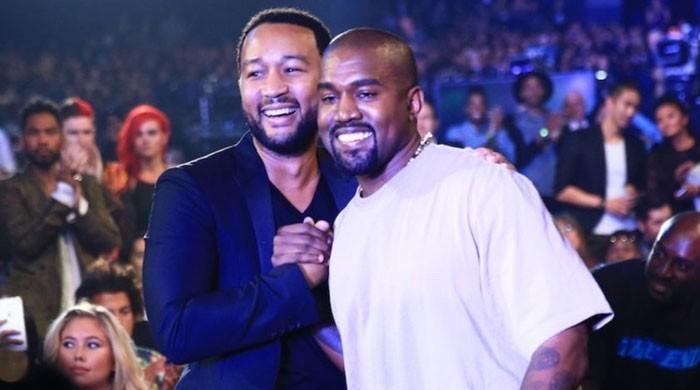 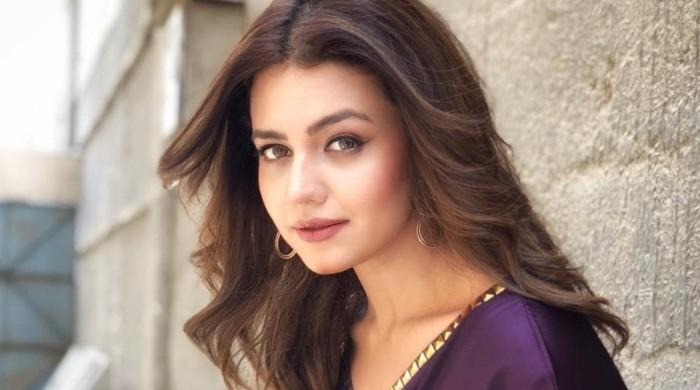 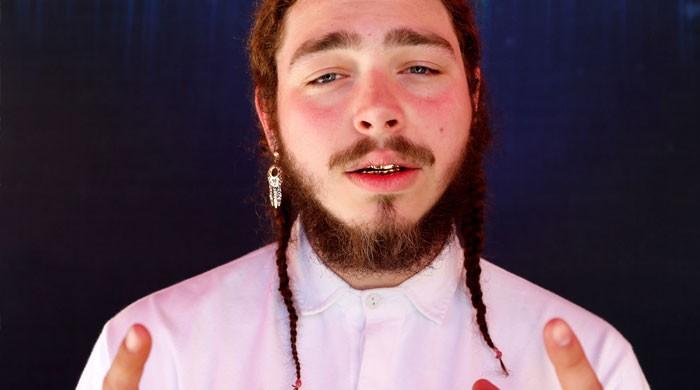 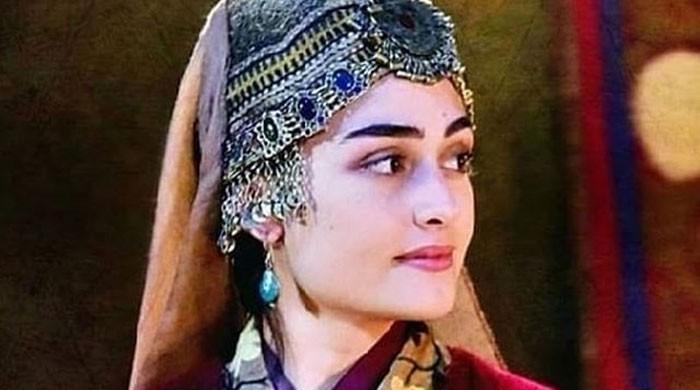 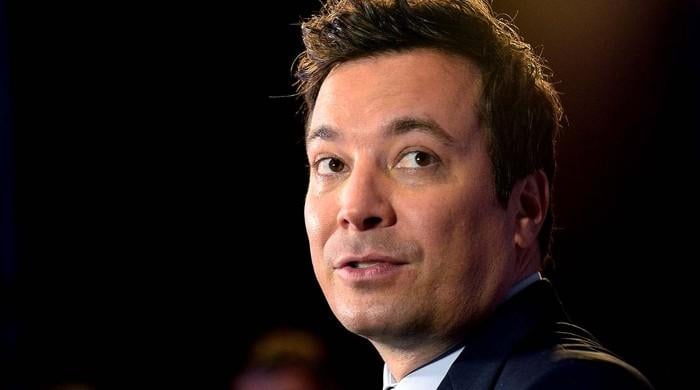