SHAKARGARH: A group of lawyers kicked and beat a woman outside a local court, shoving and assaulting her one by one as police silently watched from the sides, according to a video that went viral on social media.

The incident, which was confirmed by an official of Shakargarh police, occurred after a brawl between the lawyers and Amrat, the woman who had come for an appearance at the court hearing.

Amrat, a resident of the Shahpur Bhangu mouza — or administrative district — who was fighting a case pertaining to a door in the street near her residence, claimed that the lawyers misbehaved with her whereas the advocates alleged that she attacked them.

The deputy superintendent of police (DSP) for Shakargarh circle, Khalil Ahmad Malik, on the other hand, said authorities have received petitions from the parties and a first information report (FIR) would be filed after investigating the matter. 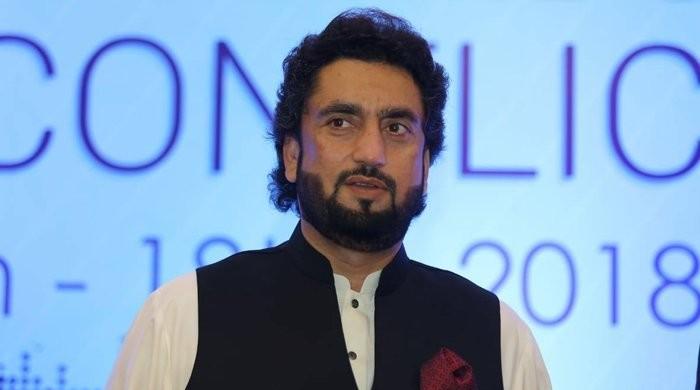