Miley Cyrus has her beau Cody Simpson 'by her side' as she recovers from the extensive and complex vocal cord surgery she went through only recently.

Reports citing sources have revealed that the Party in the USA singer after getting discharged, is now on a gradual pace of recovery following the lengthy and complex vocal cord surgery.

Miley’s troubles with her vocal cords were a recently discovered issue, and something which she had suffered from since a while now.

A source revealed to PEOPLE: "After learning of the issue, Cyrus was told she would need to have surgery before the end of the year, and that the recovery process would include several weeks of silence."

Another grapevine put fans at ease by stating that the star was "doing great and will be back and better than ever early next year."

The singer's current boyfriend Cody Simpson broke the silence surrounding the situation after he posted an endearing monochrome shot of the two. He captioned the picture “success”.

About three weeks ago Miley told fans that she will be taking time off to rest and recuperate, however she made sure the public realized that she was "on vocal rest, not body." 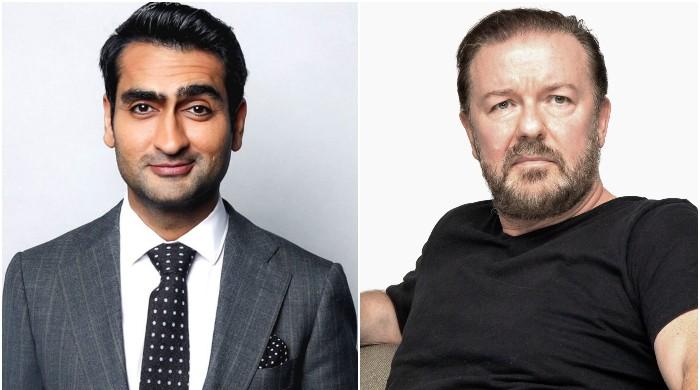 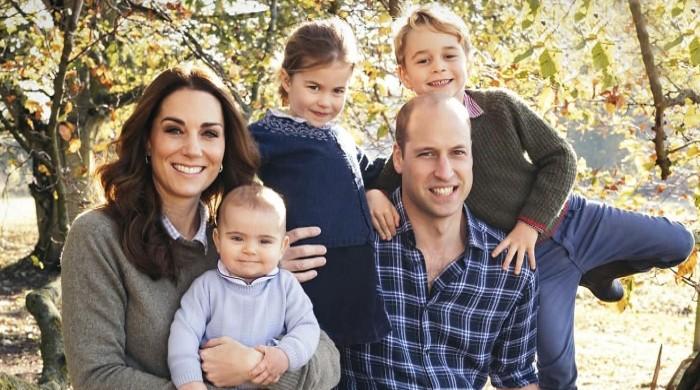 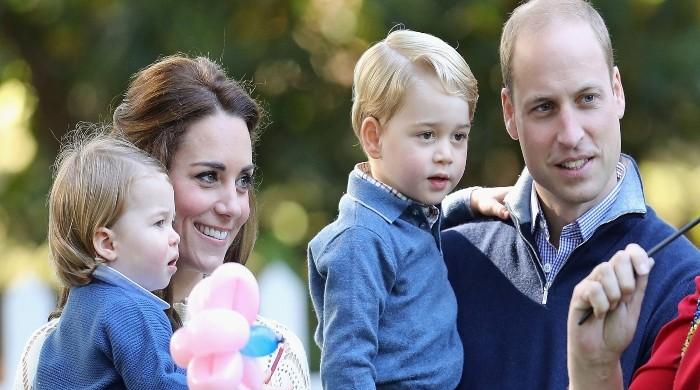 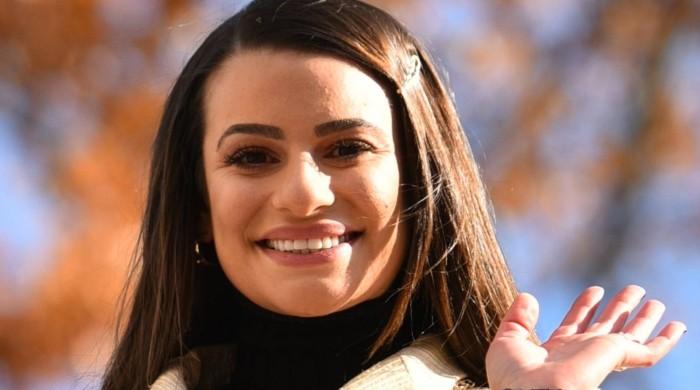 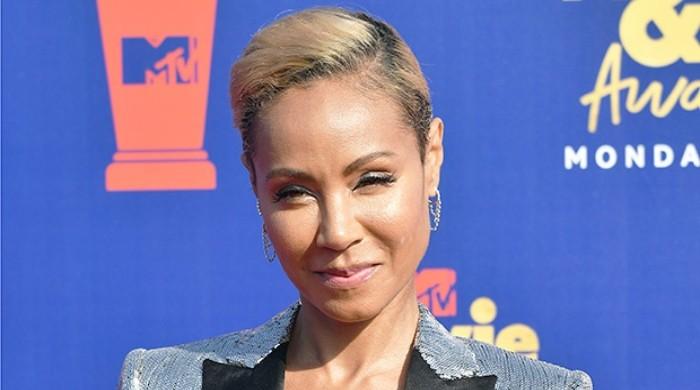 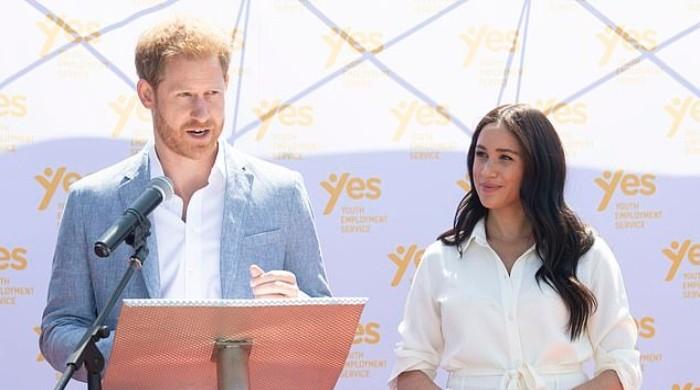 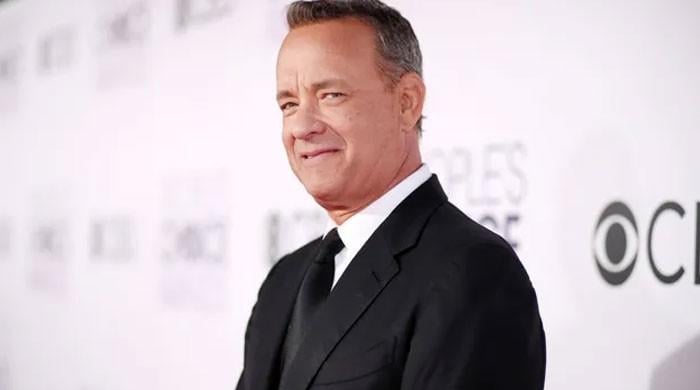 Tom Hanks bashes all those not using masks amid pandemic 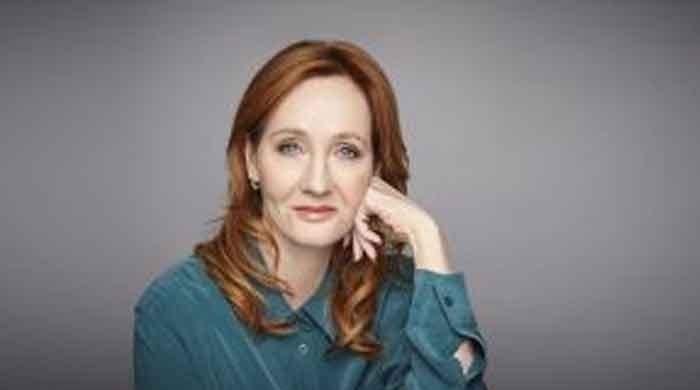 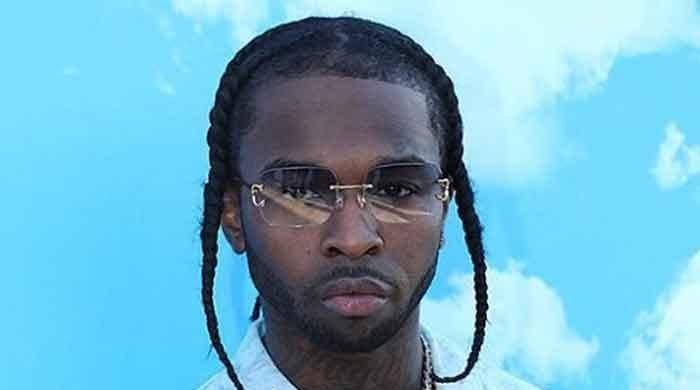 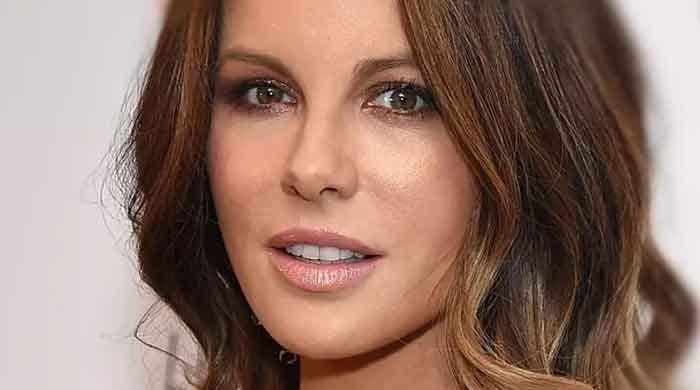 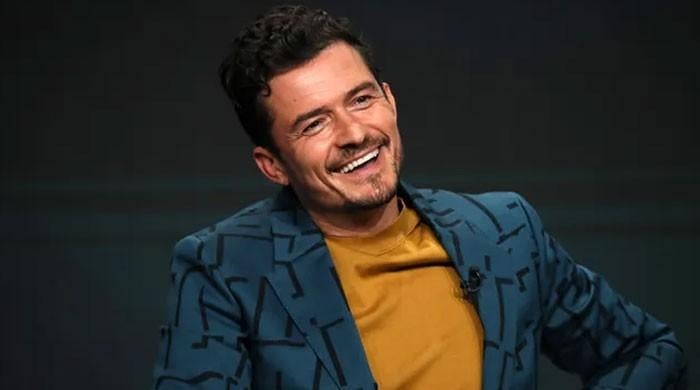 Orlando Bloom opens up about having a baby with Katy Perry 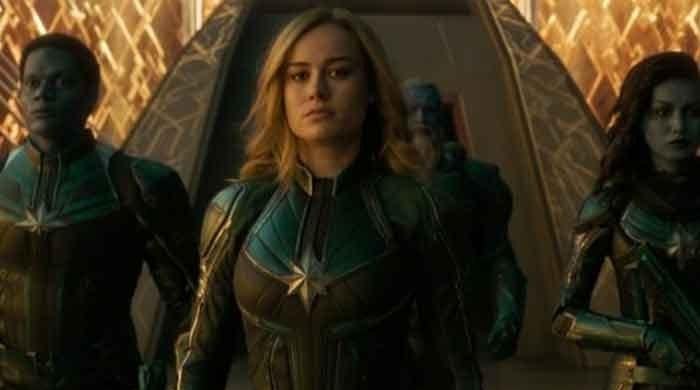