Miss Universe organizers has announced that  Ally Brooke would be among the performers on Sunday.

According to a tweet, Brooke, one of the founding members of Fifth Harmony, will be performing at the 2019 Miss Universe competition on Sunday.

She will be joining hosts Steve Harvey, Vanessa Lachey along with other performers whose names were not immediately known. 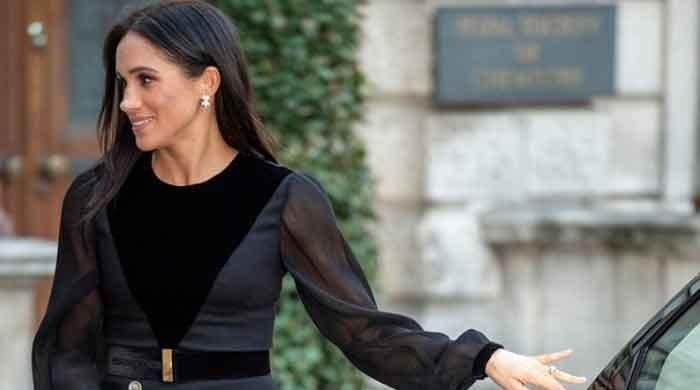 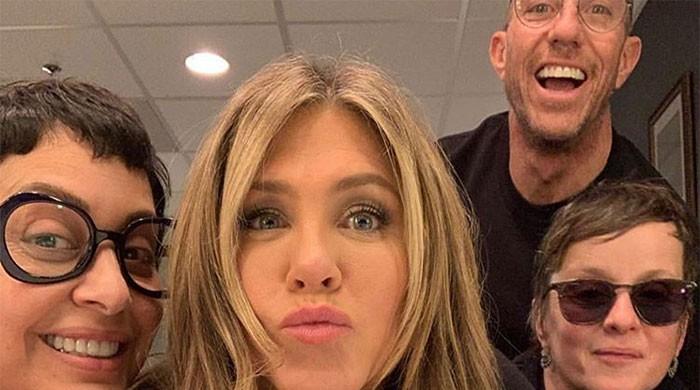 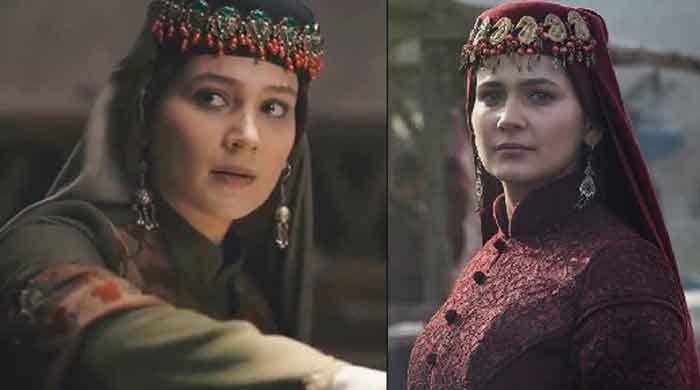 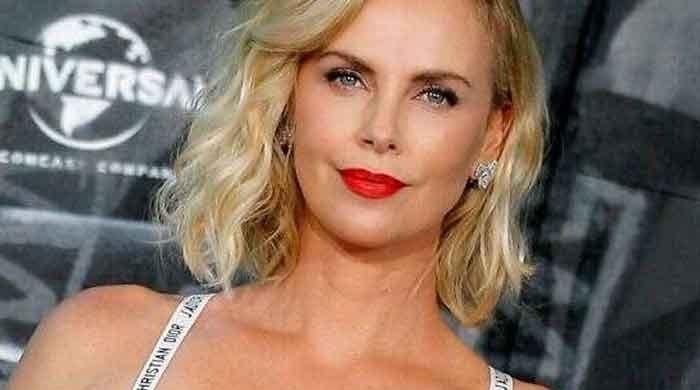 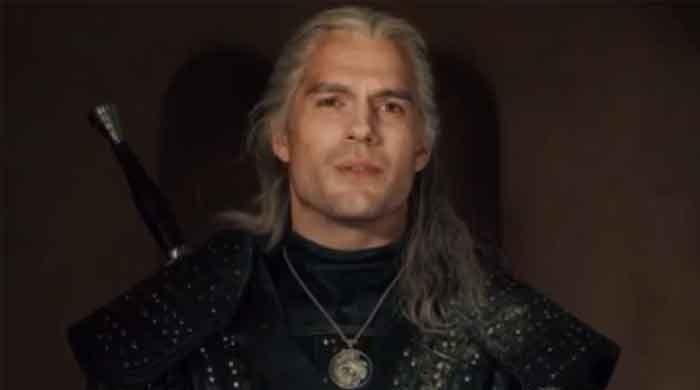 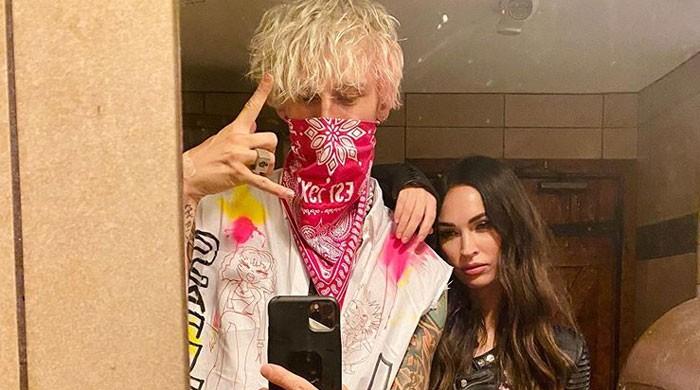 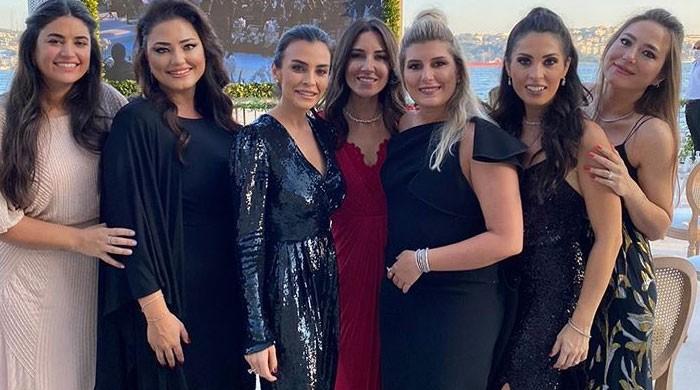 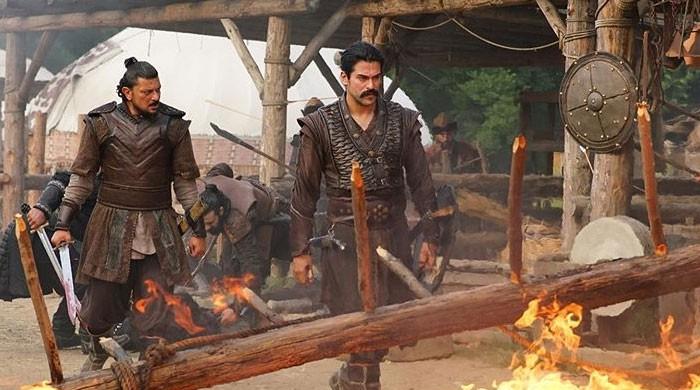