With the Black Widow release just around the corner, Marvel fans have their excitement and anticipation skyrocketing.

Building up the hype was Scarlett Johansson who came forth shedding light on her portrayal of the lethal assassin and how the character’s death rolled out in the record-breaking blockbuster hit film Avengers: Endgame.

During an interview with Entertainment Tonight, the Marriage Story actor revealed that Natasha Romanoff’s death was initially supposed to be much more graphic than was visible in the final cut of Endgame.

She revealed that along with Jeremy Renner, she had filmed the scene where originally her character would die being chased by “an army of Dementor-type creatures”, throwing in a bit of a Harry Potter reference.

"I was thinking, 'Parents will never forgive us for how these creatures look,'" she said.

Despite the sequence getting filmed, the makers decided to reshoot the entire scene given it felt too intense for the film while they wanted Romanoff’s death to have more emotions attached to it.

"We wanted to leave [the audience] with the weight of that loss and the shock of it," she said. 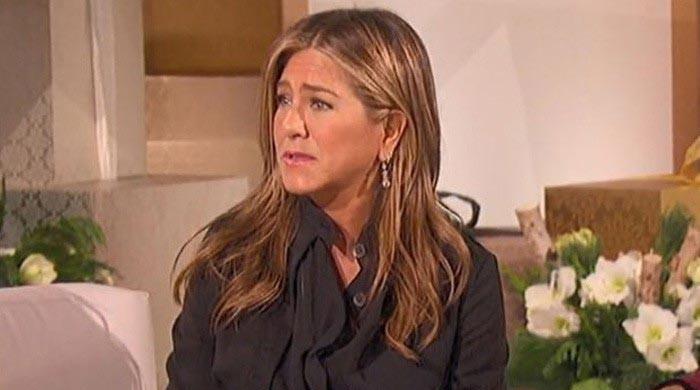