The US Supreme Court on Monday threw out a lower court’s ruling that had given the green light to comedian-turned-media entrepreneur Byron Allen’s $20 billion racial bias lawsuit against Comcast Corp that accused the cable television operator of discriminating against black-owned channels.

The nine justices unanimously sent the case back to the San Francisco-based 9th US Circuit Court of Appeals to reconsider whether Allen’s claims that his failure to land a deal for Comcast to carry channels that he owned was due to racial discrimination were enough to let the case proceed. Allen is black.

The justices ruled that the 9th Circuit assessed Allen’s claims using the wrong test. “To prevail, a plaintiff must initially plead and ultimately prove that, but for race, it would not have suffered,” conservative Justice Neil Gorsuch, an appointee of President Donald Trump, wrote for the court.

Allen sued Comcast in 2015 in federal court in Los Angeles, making claims under the Civil Rights Act of 1866, a post-Civil War law that forbids racial discrimination in business contracts. It requires all people to have the same right to make and enforce contracts “as is enjoyed by white citizens.”

Comcast, backed by Trump’s administration in the case, refused to carry channels operated by Entertainment Studios, owned by Allen.

Allen called the ruling harmful to the civil rights of millions of Americans.

“This is a very bad day for our country,” Allen said in a statement. “We will continue our fight by going to Congress and the presidential candidates to revise the statute to overcome this decision by the United States Supreme Court.”

Comcast argued that a plaintiff must show early on in a case that a contract was denied solely because of racism or the lawsuit must be tossed. The 9th Circuit ruled last year that lawsuits may proceed if plaintiffs can show that discriminatory intent was one factor among others in denial of a contract.

‘PROUD OF OUR RECORD’

Comcast said it was pleased with the ruling and hopes the 9th Circuit will dismiss Allen’s case.

“We are proud of our record on diversity and will not rest on this record,” Comcast spokeswoman Sena Fitzmaurice said in a statement.

Comcast has said it rejected Allen’s channels due to capacity constraints, not race, and that Allen’s channels - which include Cars.TV and Comedy.TV - did not show sufficient promise or customer demand to merit distribution. Allen’s company acquired the widely available Weather Channel TV network in 2018, after the case had begun.

Kristen Clarke, president of the Lawyers’ Committee for Civil Rights Under Law, said, “No doubt, this ruling may shut the courthouse door on some discrimination victims who, at the complaint stage, may simply be without the full range of evidence needed to meet the court’s tougher standard.”

Liberal Justice Ruth Bader Ginsburg joined Monday’s ruling but wrote that when the 9th Circuit reassesses the case, “if race indeed accounts for Comcast’s conduct, Comcast should not escape liability for injuries inflicted during the contract-formation process.”

Allen’s similar suit filed against Charter Communications in 2016 will be guided by Monday’s Comcast ruling.

Allen primarily blamed racial discrimination for the rejections, accusing cable executives of giving insincere or invalid excuses and granting contracts to white-owned networks during the same period. Other distributors, including Verizon Communications Inc, AT&T Inc and DirecTV, carried some of Allen’s programming at the time, court papers said.

The court issued this ruling and three others online due to coronavirus pandemic rather than its usual practice of having the justices announce opinions in their courtroom. 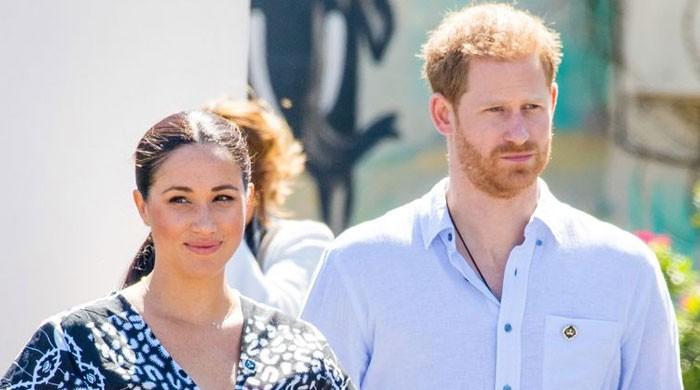 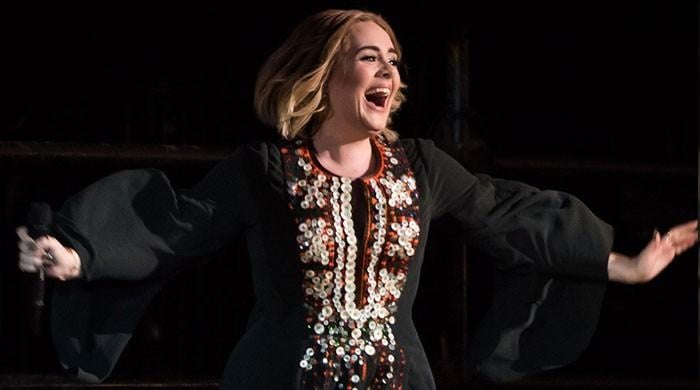