Mark Ruffalo is uncertain about the future of "Hulk", the character he has played since 2012.

In an interview with Variety, the actor also pitched an interesting idea about a standalone "Hulk" film.

If Disney and Marvel Studios want a standalone movie, the actor said it should tell the character's whereabouts prior to his appearances in the "Avengers".

Ruffalo took over the role of Bruce Banner from Edward Norton who appeared in a standalone film "The Incredible Hulk".

"There's an idea that I think could be really interesting. We've never really followed him into his life. He's always kind of off on the side. He's like the Rosencrantz and Guildenstern of the Avengers," Ruffalo told Variety.

"It'd be interesting to fill in all the blanks about what happened to him in between all these movies," he added.

Talking about the future of Hulk, Ruffalo said, "There's nothing completely at a place where it's a done deal. There's some talk of having Banner/Hulk show up in 'She-Hulk.' If we come up with something good, that would be really interesting. Right now that's about it. That's all there is on the table."

He did not reveal whether he has pitched his idea to Marvel boss Kevin Feige. 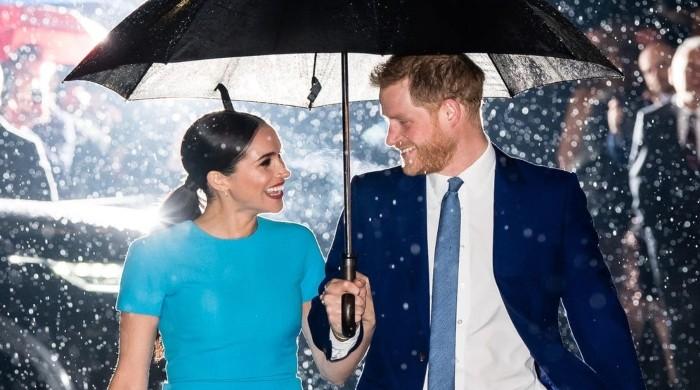