Hollywood A-listers Jennifer Aniston and Adam Sandler have shared an unbreakable bond since even before the two made it big in their respective careers.

The two met way before they shared screens with each other in 2011-released Just Go With It and 2019’s Murder Mystery.

Speaking about their friendship, the Friends star joked on Jimmy Kimmel Live that their first meeting was when “[they] were like 14.”

They had bonded over pickles at Jerry’s Deli while Aniston was dating one of Sandler’s pals. "She crunched too loud,” said the 50 First Dates actor about his costar last year while talking to E! News’ Will Marfuggi.

Sandler also confessed that he could have never imagined the two friends rising to the top in Hollywood as most sought-after entertainers.

Aniston, on the other hand, knew that they’d draw towards each other: "He's such a mensch and you just love each other, he takes you in, and I'm very much the same way and then you become family. It's like second nature."

Aniston took a few names that they both share a great bond with, including David Spade, George and Amal Clooney.

Sandler harked back to the time when the two were extended an invitation to have some pizza with George and Amal in Lake Como.

"She's like, 'George and I would love for you to come over for pizza, but you have to dress right...You can't show up in your shorts,’” joked Sandler. 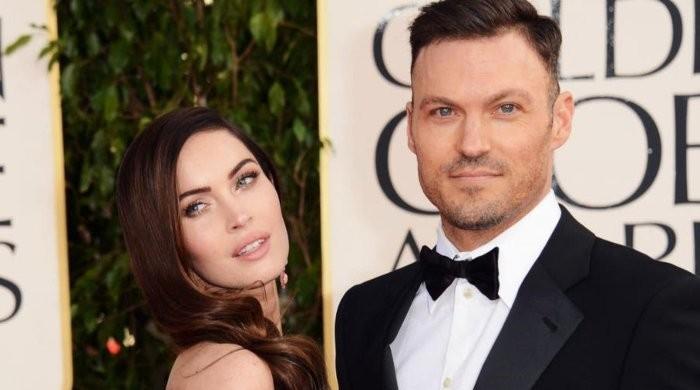 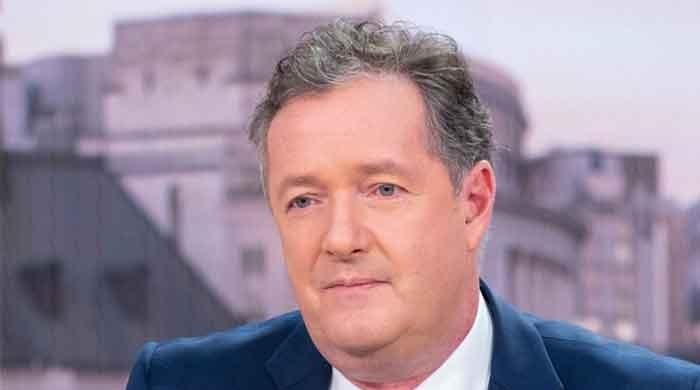 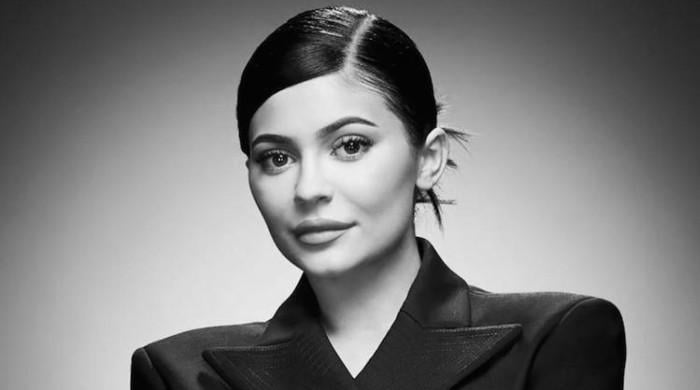 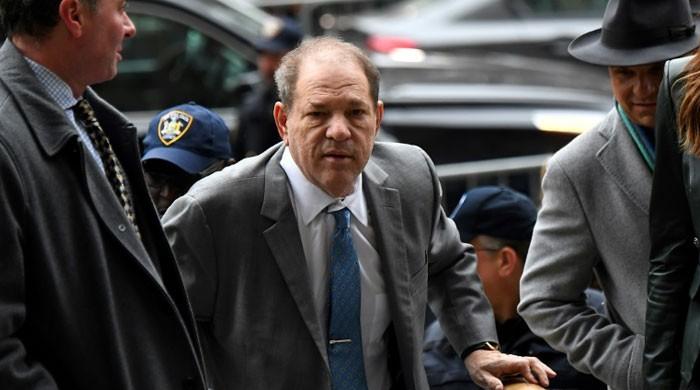 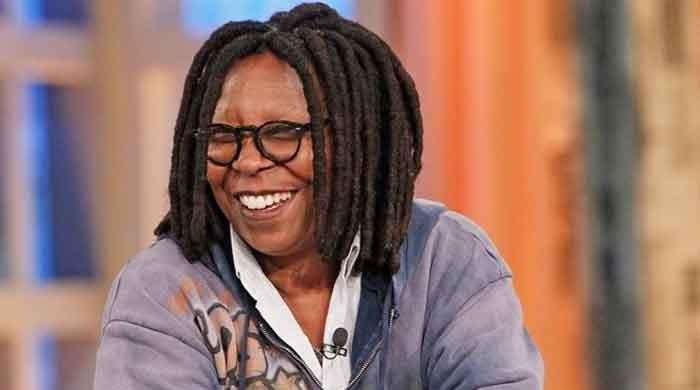 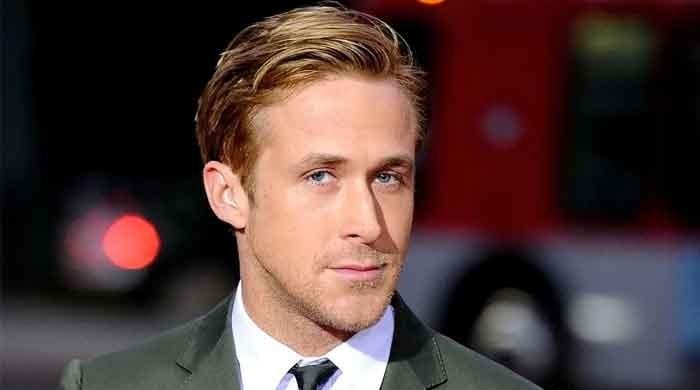 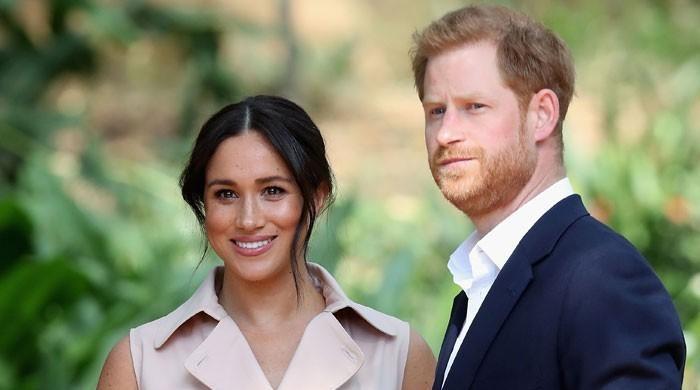 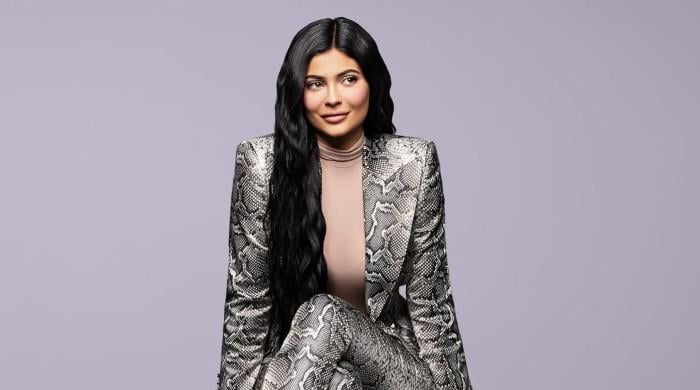