Later, the Bound 2 rapper shared photos and a video of him from the protest on his Instagram handle.

In the photos, Kanye could be seen sporting a black face mask and hoodie.

He captioned one of the posts as “I matter. #kanyewest.”

Kanye wrote: “For the people. For us. #kanyewest.”

Kanye and his wife Kim Kardashian have actively been supporting a number of people connected with the Black Lives Matter protests. 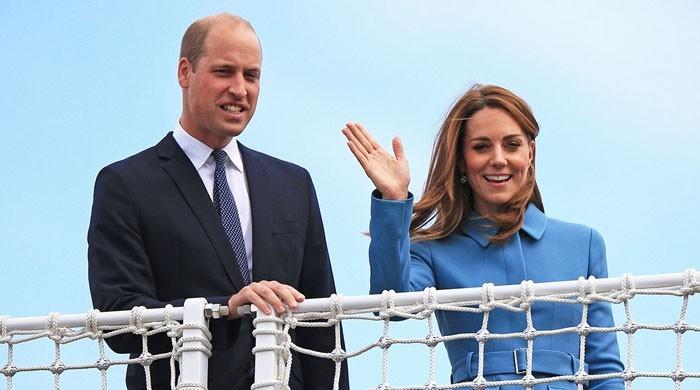 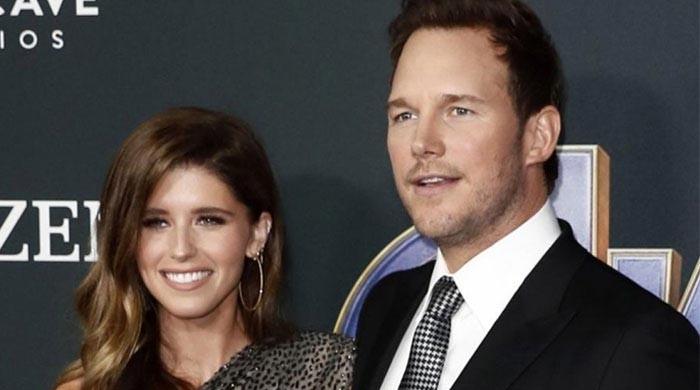 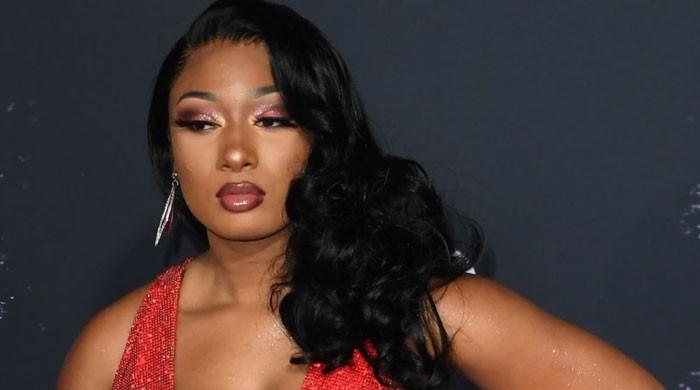 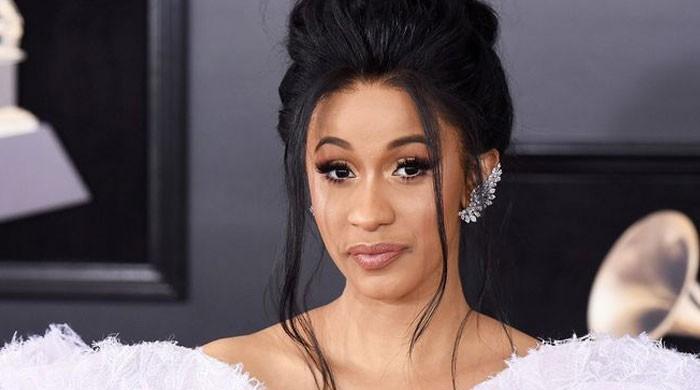 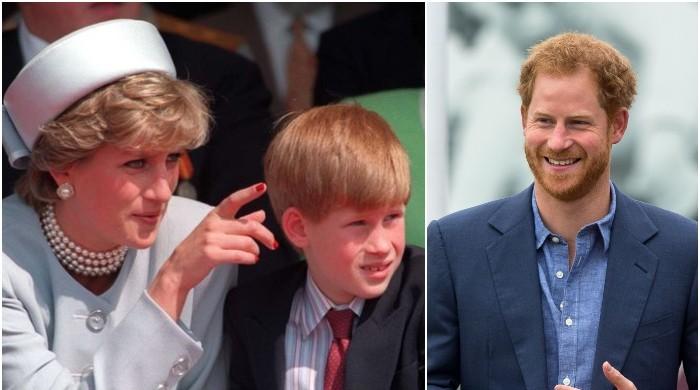 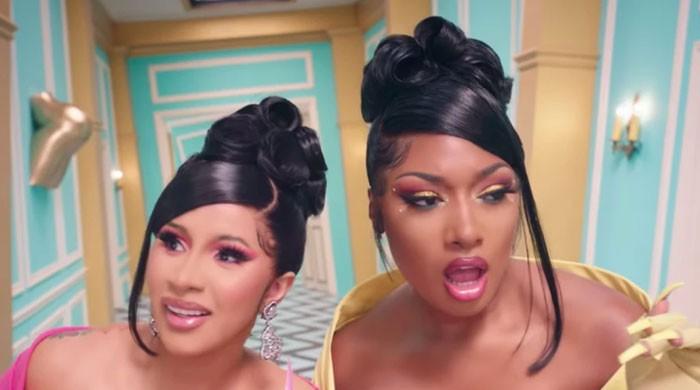 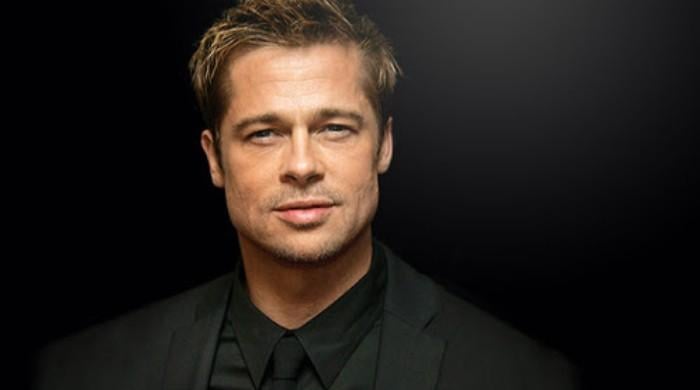 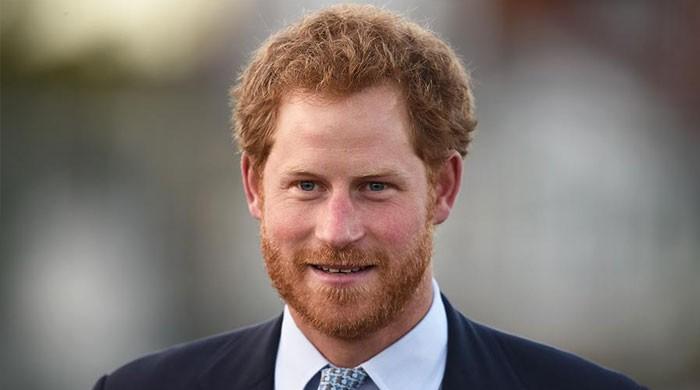 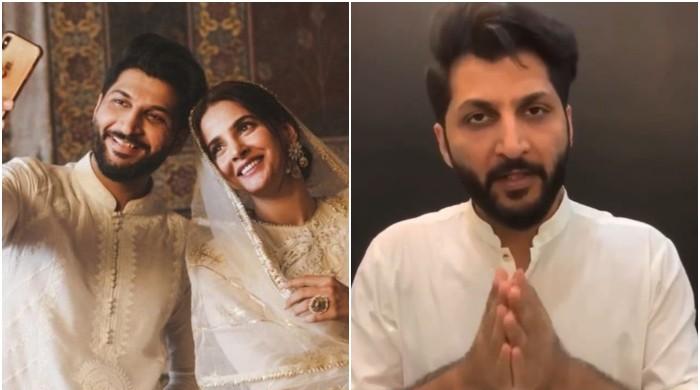 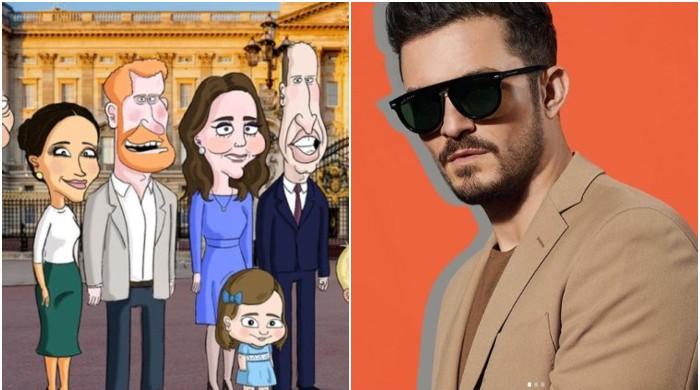 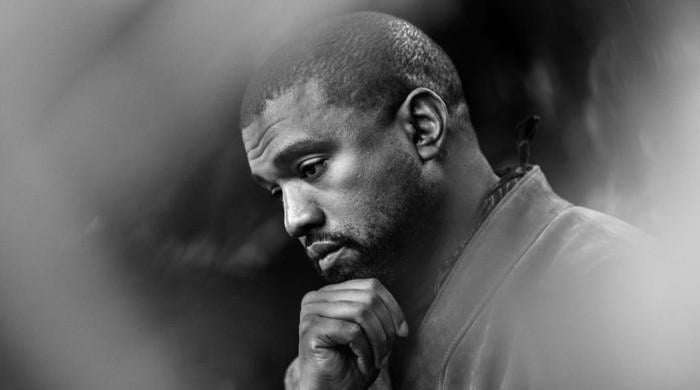 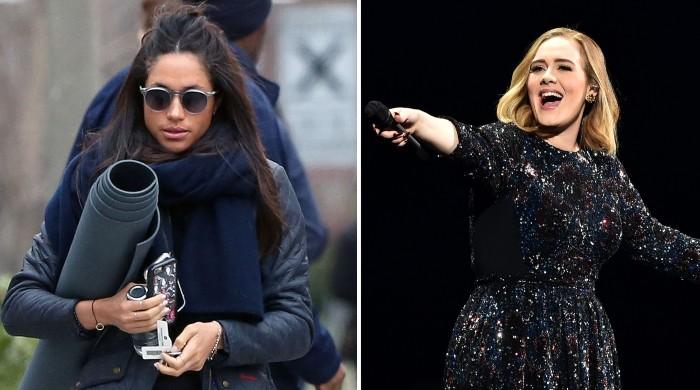