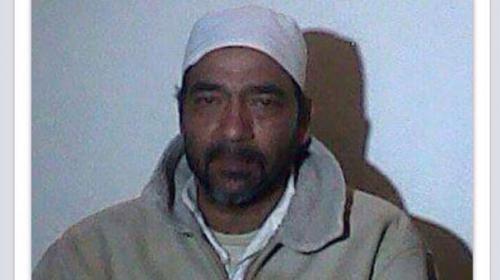 MACH: Death-row prisoner Saulat Mirza was executed at Machh jail today (Tuesday) at 4:30 AM for the murder of former KESC managing director Shahid Hamid, his driver and guard in 1997.

His body has been shifted from the jail in an ambulance to an Edhi cold storage in Quetta.

A Pakistan International Airline (PIA) flight will bring his body to Karachi in the afternoon.

Earlier today, all arrangements in this connection were firmed up while, according to jail officials, the security was further tightened around the jail and nakas were erected at all the inlets to the town.

On Monday, death row prisoner Saulat Mirza met his family for the last time, a day before his scheduled execution.

Saulat's brothers, sisters and nieces and nephews were among the relatives who arrived at the Machh jail on Monday to meet the triple-murder convict.

According to prison sources, between 25 to 30 relatives met Saulat in groups of six in a room at the jail.

Years after the assassination, the murder case of the KESC MD drew media attention once again when his confessed killer Saulat Mirza, a former MQM worker, made startling disclosures in a video released hours before his scheduled execution in March.

His hanging was postponed multiple times since television channels aired his video statement, in which he claimed he was ordered by MQM chief Altaf Hussain to kill the KESC MD.

The MQM denies any involvement to the killing.

The wife of the condemned prisoner, Nighat Malik, had appealed to defer the execution of her husband for 2-3 months, maintaining that he is a key witness and his execution would lead to evidence being buried with him.

An Anti-Terrorism Court (ATC) in Karachi had earlier this month issued new death warrant for Saulat Mirza’s execution at the Machh Jail on May 12 (Tuesday). 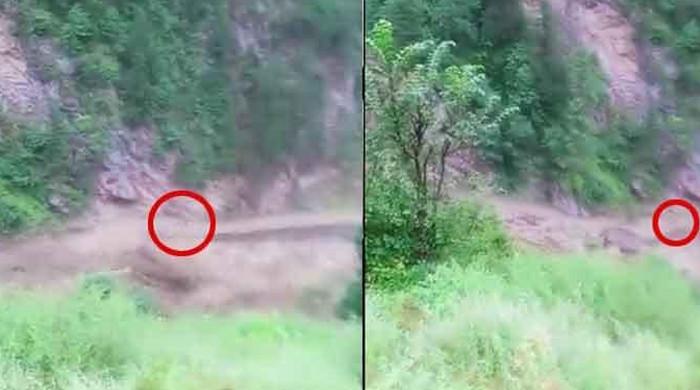 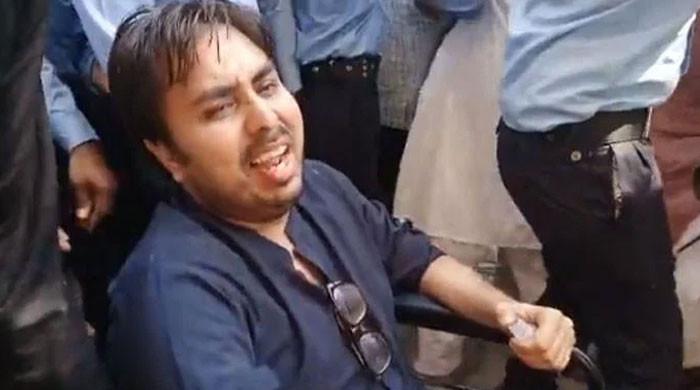 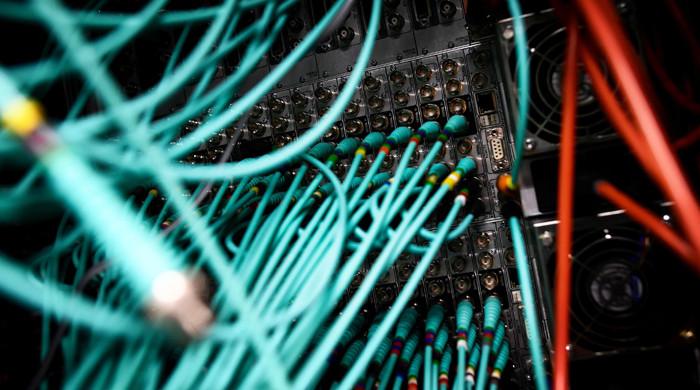 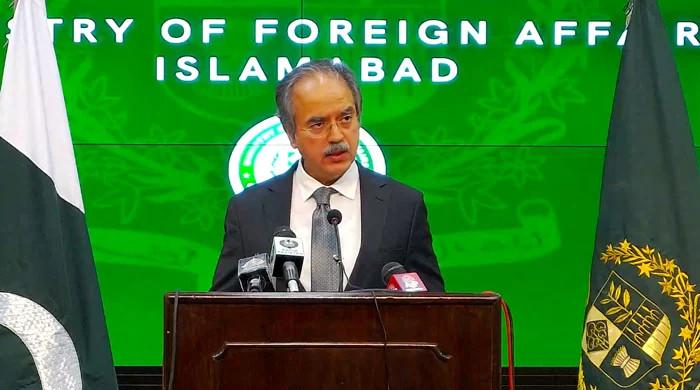 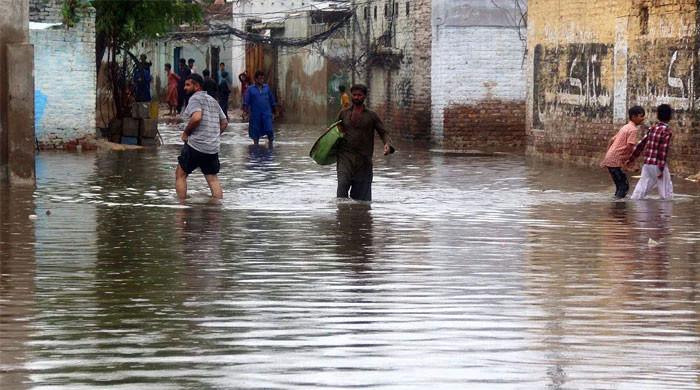 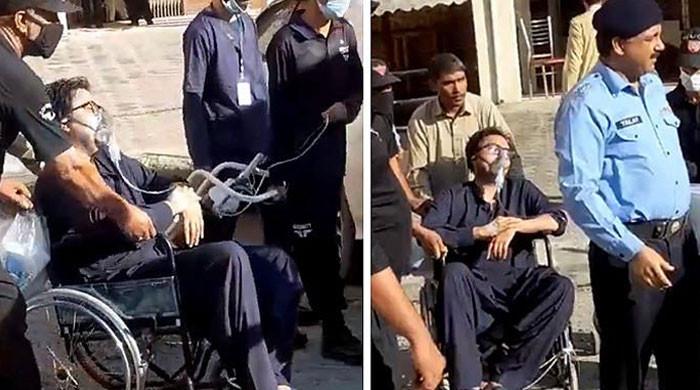 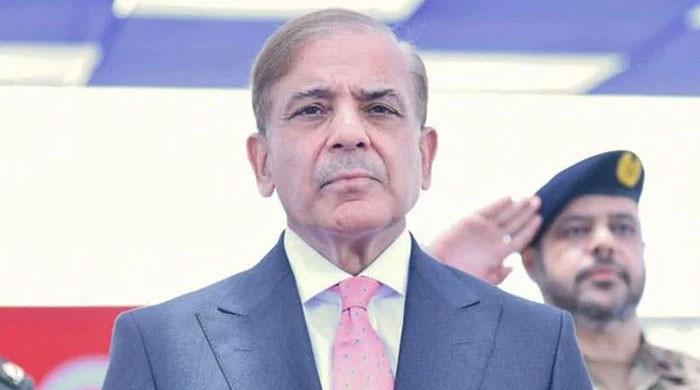 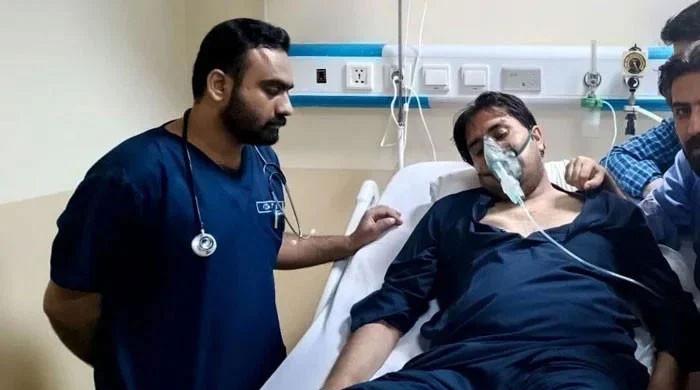 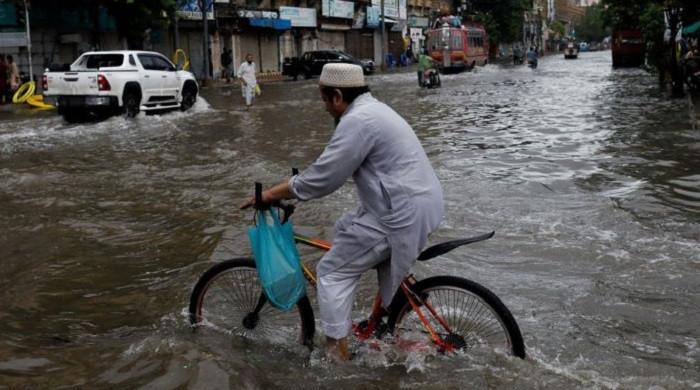 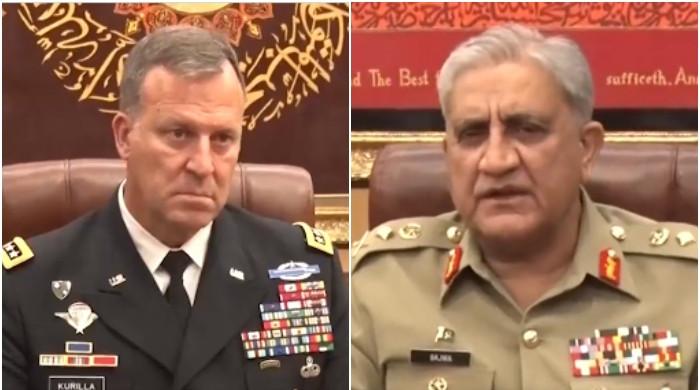 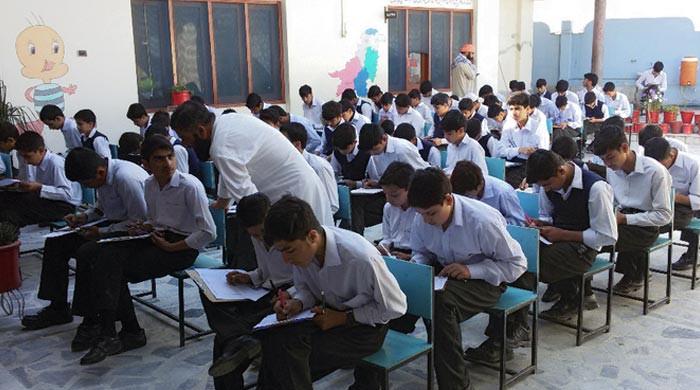 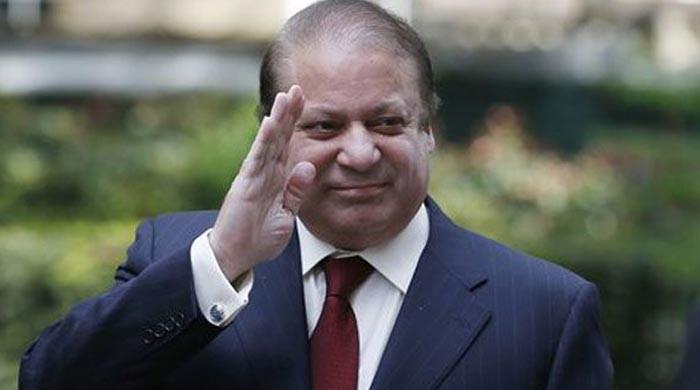