LAHORE: Capital City Police Officer (CCPO) Umar Sheikh has landed in a fresh controversy after he ordered the registration of a case against a senior police officer following an exchange of harsh words with him over not taking the CCPO into confidence on the arrest of motorway suspect Abid Malhi and reaching late in a meeting.

The Lahore police chief has been in the headlines since his dispute with the former provincial chief and later due to his controversial remarks about the motorway rape victim. He also faced criticism when a foreign-educated police officer resigned after he abused him in a meeting.

According to a The News report, the CCPO Sheikh had called a meeting at 1:30am early Thursday at the Punjab Safe Cities Authority to discuss the plan regarding the Opposition’s rally in Gujranwala.

SP CIA Asim Iftikhar Kamboh was also asked to join the meeting but he reached a bit late and told the CCPO that he was not feeling well following which an altercation took place between the two officers, sources told the publication.

The CCPO ordered the Civil Lines SP to arrest the CIA SP, to which the CIA SP said he was not a constable. The CCPO then ordered the withdrawal of all perks from the SP and registration of a first information report (FIR) against him, to which the SP said he would punch him. The DIG Operations and DIG Investigations mediated and pacified both officers.

During the exchange, the CCPO also asked the SP to stop working and return the official vehicle.

However, the CCPO changed his mind and stopped the Civil Lines SP from registering the FIR.

Later, it was learnt that the CIA SP also met Inspector General of Police (IGP) Punjab Inam Ghani and apprised him of the situation.

The police chief, according to The News report, expressed displeasure with the CCPO and asked the SP to continue working.

No police official was ready to speak on the issue on the record.

The sources in the CCPO office, however, said that the police chief has been in the eye of "media" storm since his posting to the city. They rejected the impression that the CCPO was abrasive towards his subordinate and the event in question was being blown out of context and proportion. 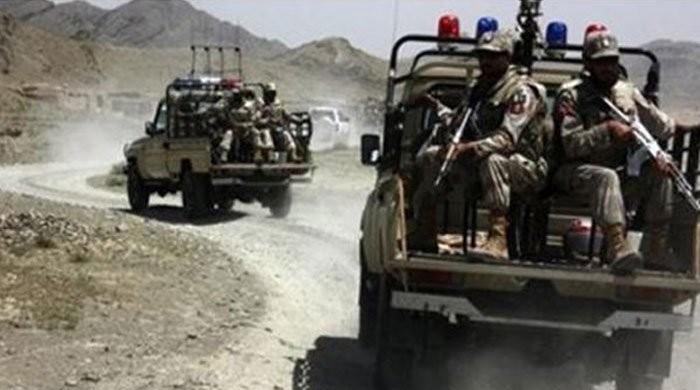 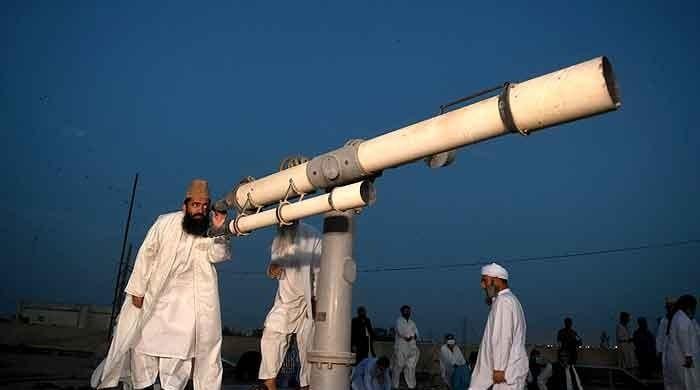 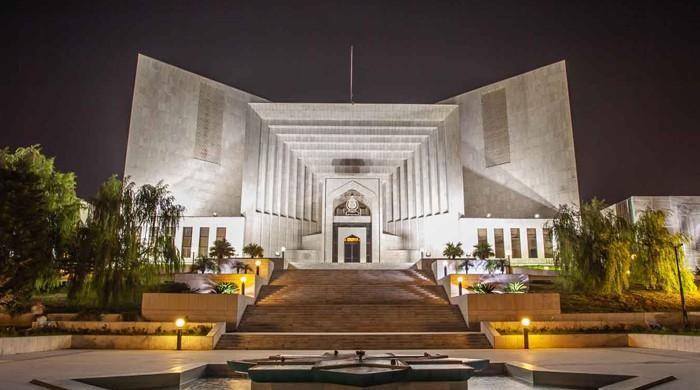 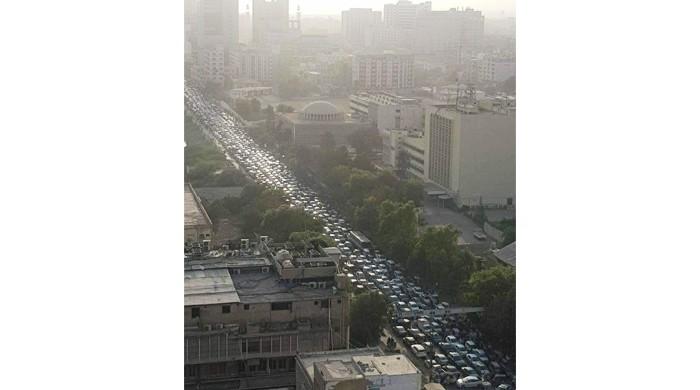 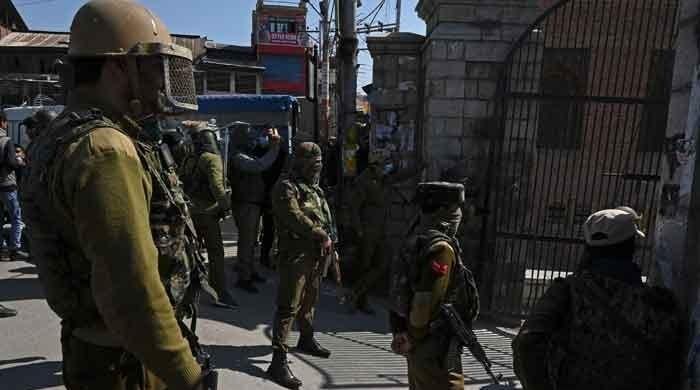