Chief of Army Staff Gen Qamar Javed Bajwa has ordered an inquiry into the recent "Karachi incident", a statement by the military's media wing said on Tuesday.

According to Inter-Services Public Relations: "[Gen Bajwa] has directed Commander Karachi Corps to immediately inquire in to the circumstances to determine the facts and report back as soon as possible."

Addressing reports of the police being pressurised to register a police complaint against Safdar, Bilawal said that every police officer in Sindh, from a station house officer to senior police officers, were wondering who had "surrounded IG Sindh Mushtaq Mahar's office at 2am on Sunday night".

"Who were the two persons who went inside the IG's house at 2am and where was our IG taken at 4am in the morning?" he asked.

Bilawal urged Gen Bajwa and Lt Gen Hameed to hold an investigation into their institutions and determine how their people were operating in the province.

Bilawal said that interference in police matters was intolerable, adding that he had "condemned it in the strongest words."

Later on, a statement by the Media Cell Bilawal House said that Gen Bajwa and Bilawal spoke on the telephone "to discuss the Karachi incident".

According to the statement, the PPP chairman "expressed his appreciation" to the army chief "for taking prompt notice of the Karachi incident and his assurance of conducting a transparent inquiry on the incident".

It also comes shortly after reports that several senior officers of Sindh Police, including IG Sindh Mushtaq Mahar, have decided to go on leave citing demoralisation of the police force.

According to a Geo News correspondent, 12-13 police officers have submitted requests for leave.

An application signed by AIG Special Branch Imran Yaqoob, which has been making the rounds on social media, reads that he wishes to proceed on leave because the police high command has been “ridiculed and mishandled”, leading to demoralisation within the ranks of Sindh Police.

A day earlier, Sindh Police's Digital Media Cell had tweeted, then deleted, then tweeted again a statement defending Captain Safdar's arrest, saying it was done "according to the law".

The department's Twitter activity, which indicated that not all was well within the provincial police, had raised eyebrows.

Controversy had already been brewing over the circumstances surrounding Captain Safdar's arrest, with PML-N representatives claiming that the police had been put under pressure to pick him up.

Representatives of the Sindh government had publicly distanced themselves from the arrest and condemned it, saying that while Captain Safdar raising slogans at the Quaid-e-Azam's Mazar was not condonable, the arrest had been made without its knowledge.

Retired Captain Safdar — Nawaz Sharif's son-in-law and Maryam Nawaz's spouse — was arrested in the early hours of Monday by Sindh Police for, among other charges, allegedly violating the sanctity of Quaid-e-Azam's Mazar (also called Mazar-e-Quaid).

The sanctity of the Quaid's Mazar is protected by The Quaid-i-Azam’s Mazar (Protection and Maintenance) Ordinance, 1971, which explicitly forbids political activities within the premises of the mausoleum.

"No person shall organise, convene or take part in any meeting or demonstration or procession or engage in political activity within the premises of Quaid's mausoleum or within a distance of ten feet from the outer boundary thereof," reads the law on the matter.

In a press conference earlier in the day, Chief Minister Sindh Murad Ali Shah said that an attempt was made to put the police under pressure, with PTI ministers going to the police on two different occasions to register a case and on a third occasion accompanying the Mazar-e-Quaid board.

They were told by police that a summary trial like the one sought falls under the jurisdiction of a judicial magistrate and it is not up to the police to register a case, said CM Shah. He said the police had refused to fall under pressure.

Nonetheless, the CM Sindh said, the petitioner had "manufactured" a complaint saying that he had been threatened with his life, due to which police had to take action. 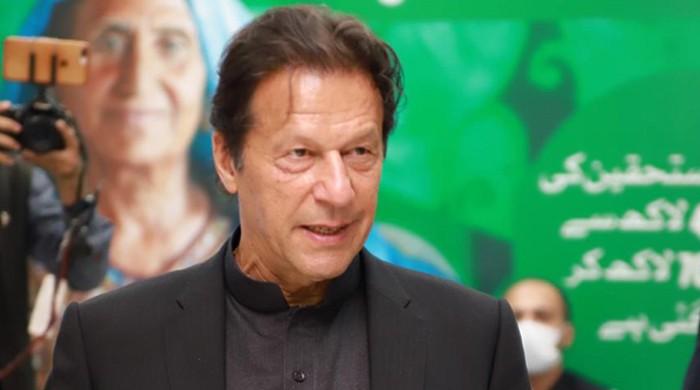 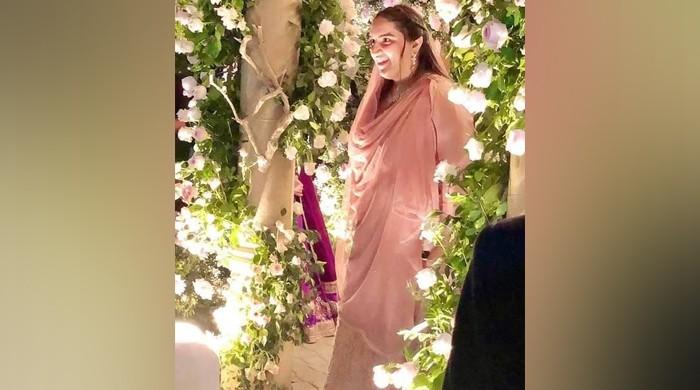