BRUSSELS: Habib Jalib's life was a beacon for today's poets and writers, admirers of the late poet agreed during a virtual seminar organised recently.

The event, titled 'Sukhn-e-Jalib', had been organised by Progressive Thoughts International and was attended by thousands of people, including prominent poets, scholars, writers, artists and journalists from all parts of the world, including Pakistan.

“There was a mystical aspect to Jalib. A Sufi fears no one but Allah,” the chief guest, renowned journalist Hamid Mir, said during the discussion.

He added that the revolutionary poet was never afraid of the elite because of this spiritual nature.

“Habib Jalib's life is a beacon for today's poets and writers,” he said.

Mir spoke during the first part of the seminar, which was chaired by human rights activist I.A. Rehman. The second part was presided over by Dr Shah Muhammad Marri.

President of the seminar I.A. Rehman, in his address, said that it was a “fact” that Jalib did not bow down before any dictator or "friendly enemies".

“Jalib's voice came from his heart and went to people's hearts,” said Rehman.

He said that Jalib's message will guide the people as long as there is exploitation and oppression of the poor in the world.

Dr Shah Mohammad Marri, president of the second session of the seminar, said Jalib was 'a man of the stage' who used to speak in front of millions of people.

The event also featured a documentary made by renowned poet Javed Saba on Habib Jalib, which moved many participants to tears.

The seminar was conducted by Chairman of the Jalib Chair Saifullah Saify. 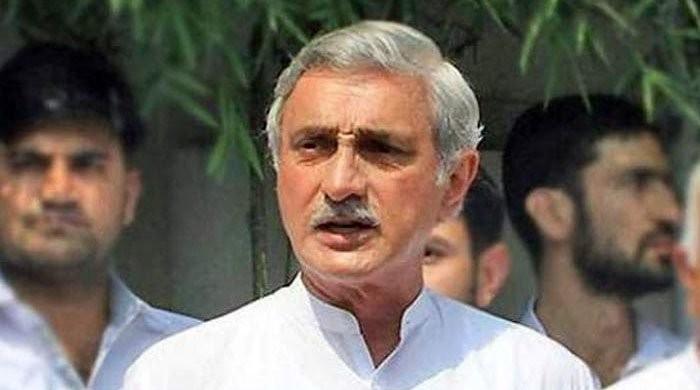