American actor Jennifer Aniston had recently made headlines after she fans to be 'responsible' and not vote for Kanye West.

And while a number of people lauded the Friends star for being direct and straightforward, some were not too pleased about a ‘white woman’ telling them what to do.

The Murder Mystery actor had announced that she had cast her vote for Democratic presidential nominee Joe Biden and his running mate, Kamala Harris for the upcoming polls.

At the end of the post, Aniston added: “PS - It’s not funny to vote for Kanye. I don’t know how else to say it. Please be responsible.”

However, the comment certainly did not sit well with many fans who called her out, labelling her a ‘Karen’.

“You know how it is, privilege. People can think for themselves, we don’t need old cat lady celebrities to tell us how to think,” another joined the debate.

"When will these celebrities realize we do not care who they support! Such a joke,” a fourth chimed in. 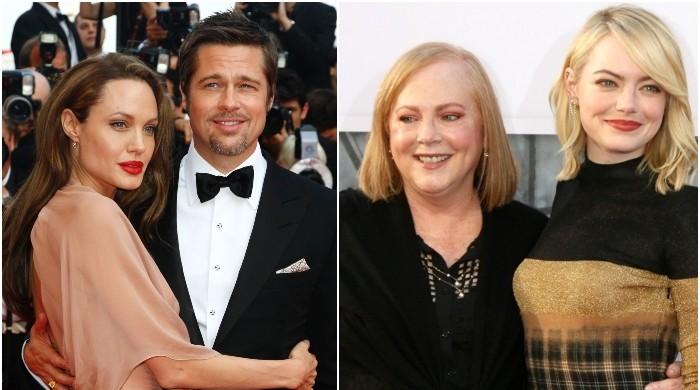