Prince Charles and Princess Diana’s love was overlooked on ‘The Crown’: royal chef

Princess Diana's former royal chef is fact checking The Crown, after disagreeing with one of the major storylines shown on the series.

Speaking to Insider, Darren McGrady revealed that the one major thing that the regal show got wrong was Prince Charles’s love for Princess Diana, which he thought was for the most part overlooked.

"I saw the two of them, I saw them dancing at the Ghillies Ball at Balmoral. Everyone was stepping aside and whooping. Charles was the DJ, and Diana in her ball gown,” he said.

“She spun him around so fast, he was laughing out loud. You can't hide that. Don't say they were never in love, because seeing things like that ... they should have portrayed more things like that,” he went on to say.

While some have claimed the series wasn’t based on facts, other palace insiders like Diana’s former butler Paul Burrell claimed the ‘cold’ and ‘uncaring’ depiction was accurate. 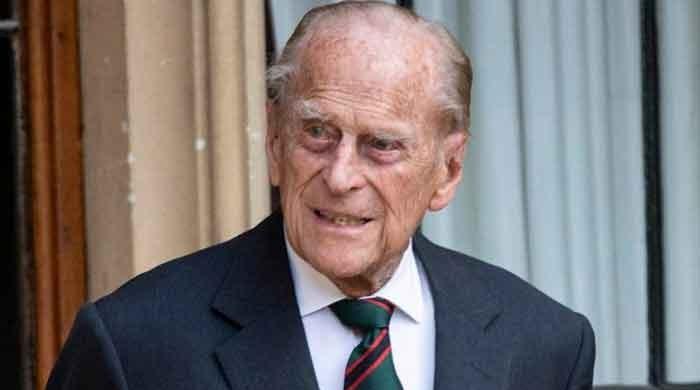