The Baywatch star, 38, got candid about her religious views and how she was brought up in a secular environment due to the many religions that surrounded her in India.

Oprah asked the actor about India's ‘spiritual energy’, to which she said: "I think I did. In India, it is hard not to. You're right. With the swirling number of religions that we have, that live within the country as well.”

Chopra further said that her late father made sure that she grew up with an acceptance for all religions: "I am a Hindu. I pray, I have a temple at my home, I do it as often as I can. But truly to me, I am a believer that a higher power does exist and I like to have faith in that.” 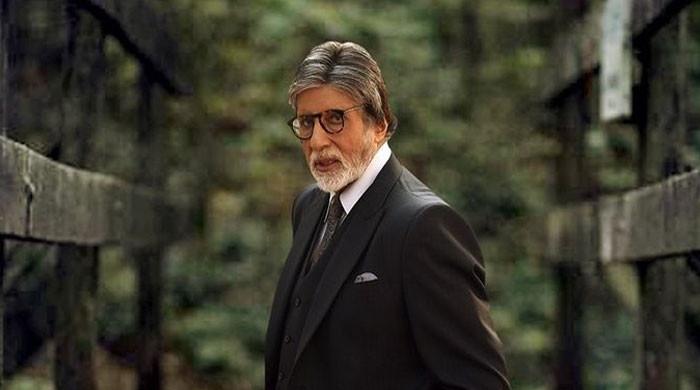 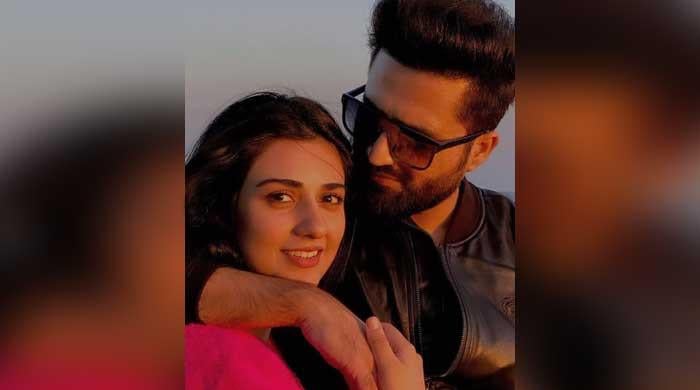 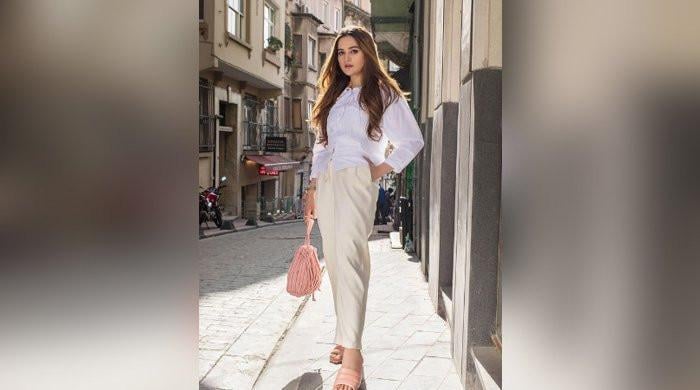 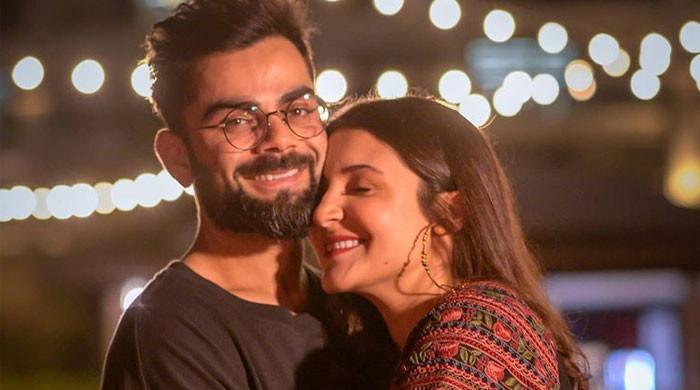 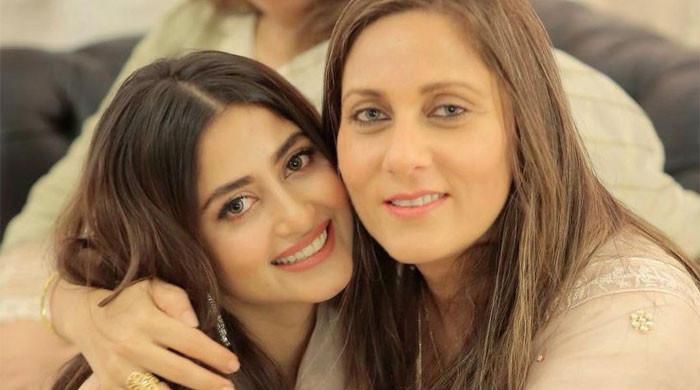 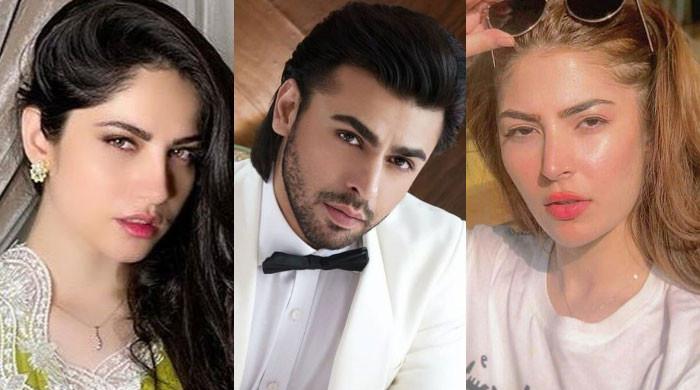 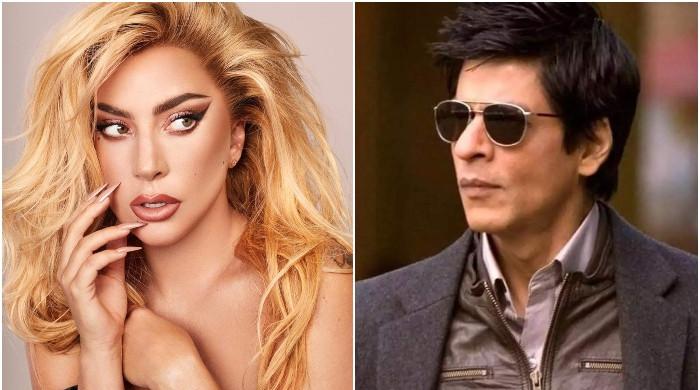 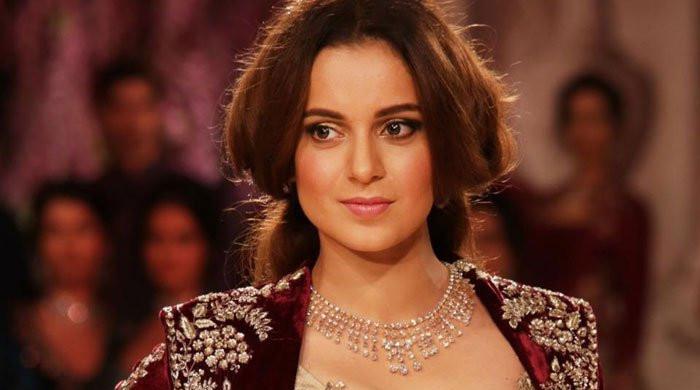 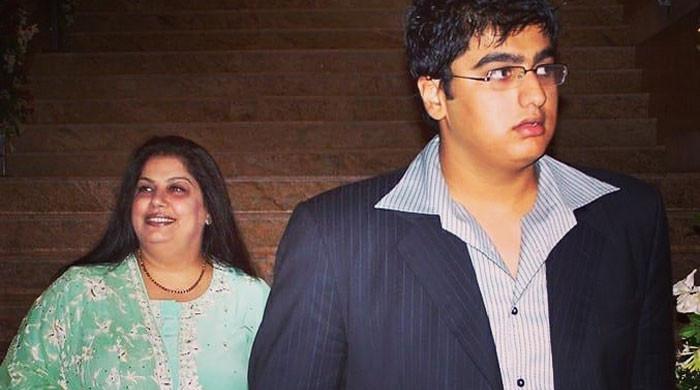 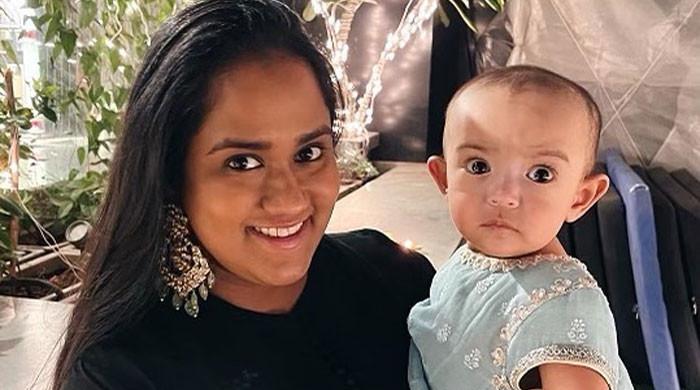 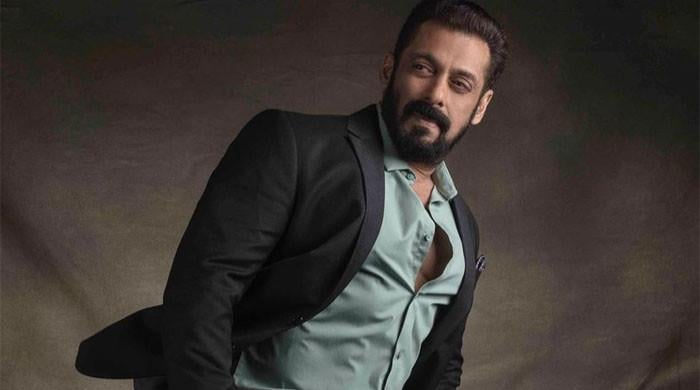 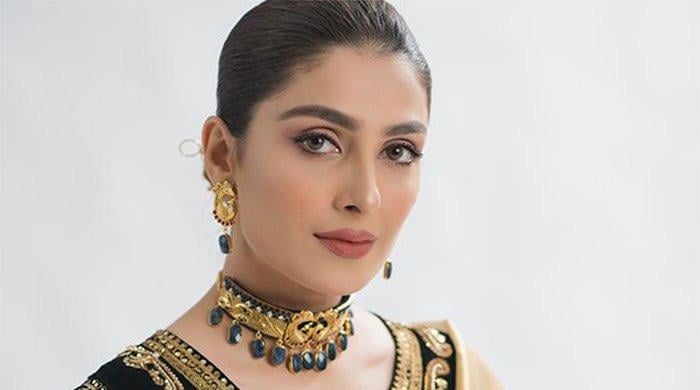