The Buckingham Palace Saturday announced the plans for the funeral of Queen Elizabeth II´s husband, Prince Philip, who died on Friday morning at the age of 99.

According to the Royal family, the funeral of Prince Philip will take place at St George´s Chapel, Windsor Castle, on April 17.

According to details, the plans for the funeral are in line with The Duke of Edinburgh’s own personal wishes.

The occasion will recognize and celebrate the Duke’s life and more than 70 years of service to The Queen, the UK and the Commonwealth.

Meanwhile, the number of mourners will be limited to 30, with Buckingham Palace stressing that the service will be held in line with COVID-19 restrictions, meaning members of the royal family including the queen would be expected to wear a mask. 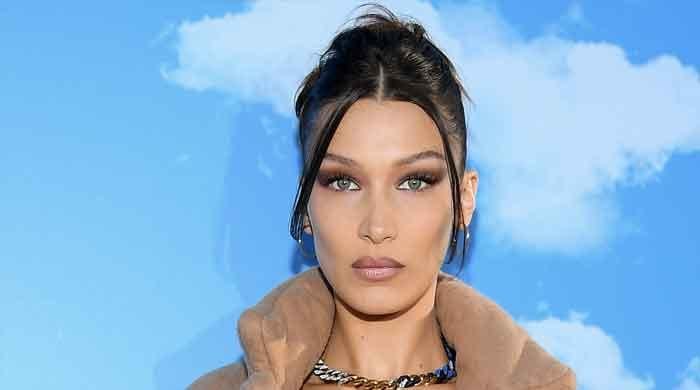