Sharing a sweet photo with them, Sakina Samo wrote, “The thing that I liked the most about them is that they have so much love and respect for their work.”

“Nothing can go wrong if you love your work. So trust that love. You will be paving the way for others too with that love,” she further said.

Sheheryar Munawar, Asad Siddiqui and the ‘talented’ Humaima Malik will star together in Sakina Samo’s film.

Last month, taking to social media Sakina shared a lovely photo with Sheheryar and Asad Siddiqui and confirmed her next film.

She wrote, “By the grace of Allah, I am able to announce some details about my next film. I am so pleased to say Sheheryar Munawar Siddiqui and Asad Siddiqui (not related!) are confirmed cast members.”

In another post, Sakina posted the photo of ‘talented’ Humaima Malik to confirm the leading lady of her film. 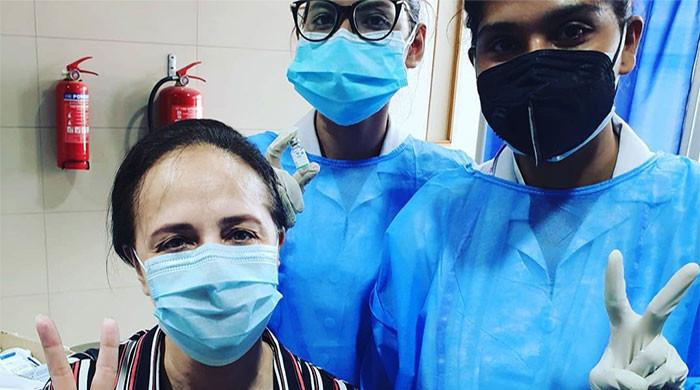 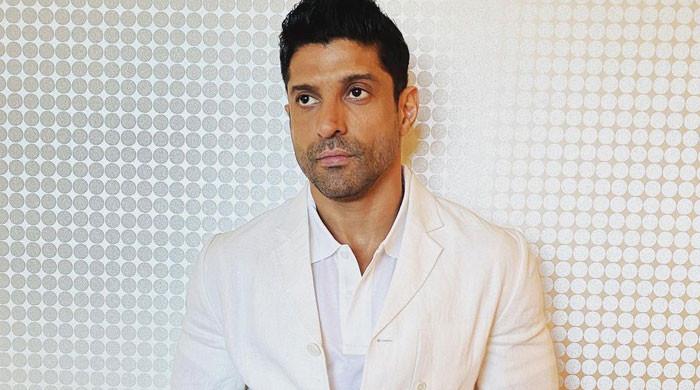 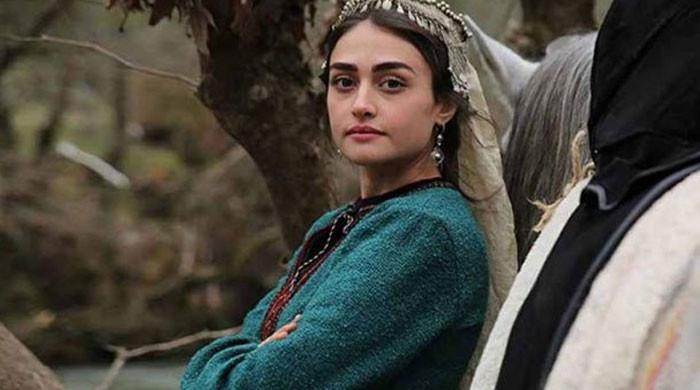 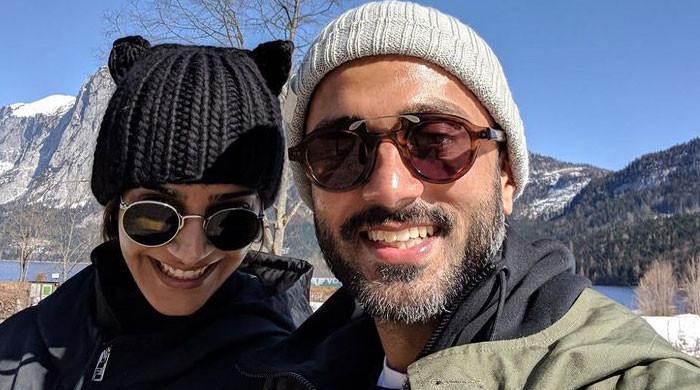 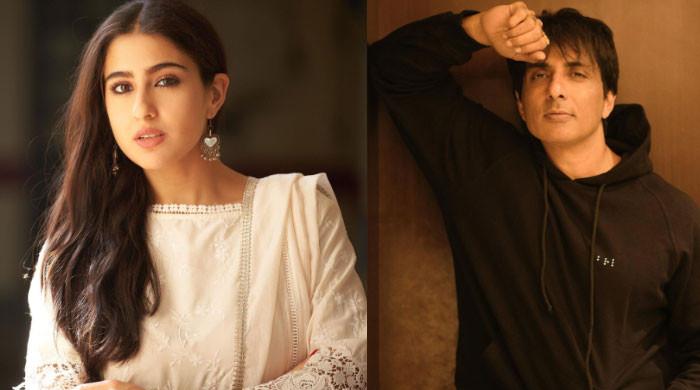 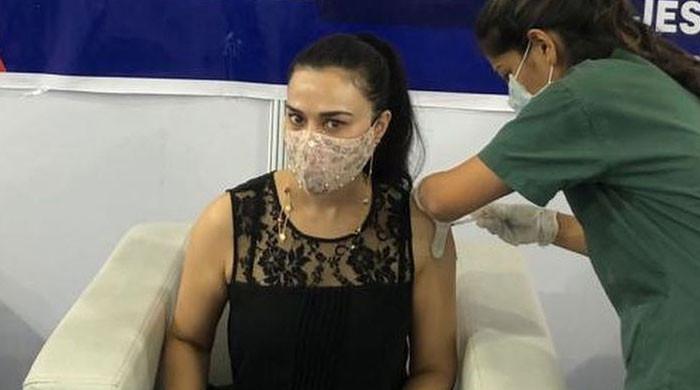 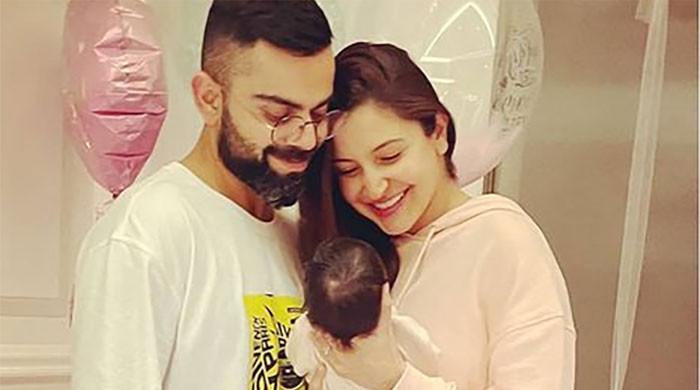 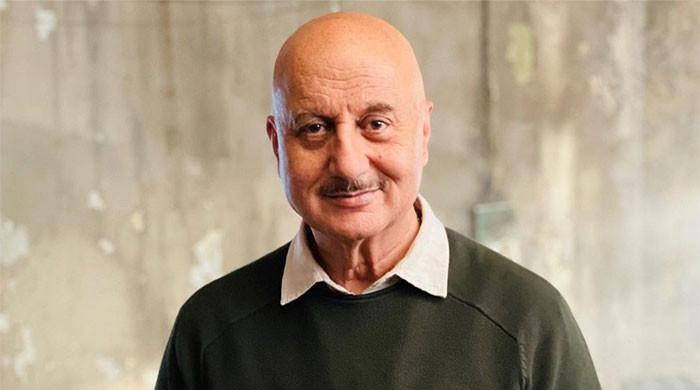 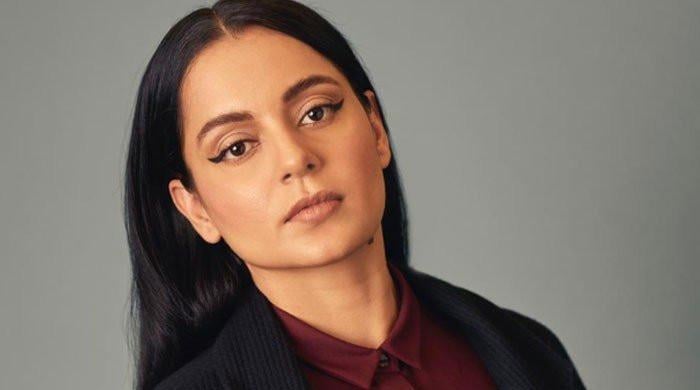 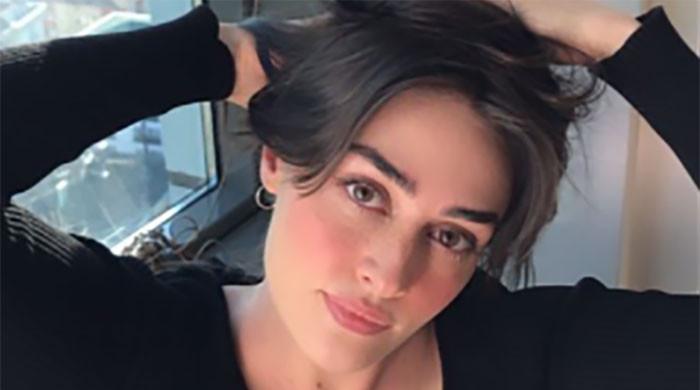 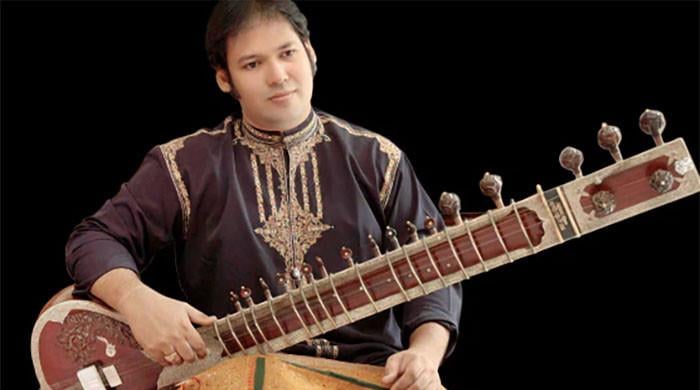 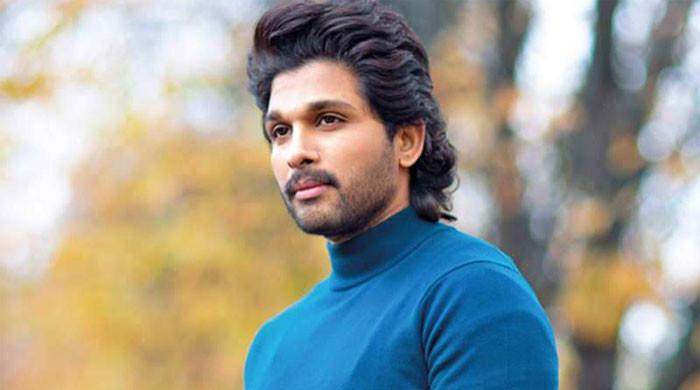