ISLAMABAD: Prime Minister Imran Khan has expressed deep sorrow and condemned the unfortunate Quetta blast that claimed five lives and injured many others on Wednesday night.

In a tweet on Thursday, the premier said that he is deeply saddened by the loss of innocent lives in the "condemnable and cowardly terrorist attack in Quetta".

"Our nation has made great sacrifices in defeating terrorism and we will not allow this scourge to rise again. We remain alert to all internal & external threats," read the prime minister's tweet.

Meanwhile, the Prime Minister's Office has directed the Interior Ministry to investigate every aspect of the blast and get to the bottom of the matter.

According to a spokesperson, the premier had been monitoring the Quetta blast updates till late last night.

Security was tightened in the city on Thursday after a powerful blast rocked the city, in which five people died and 10 others were injured in the provincial capital last night.

The explosion occurred in the parking area of a hotel located near the Serena Chowk, said the police. Several vehicles parked in the area caught fire after the blast.

Initial investigation has revealed the blast was caused when explosive material, fitted inside a car was detonated, said the police.

According to the Bomb Disposal Unit, 40-50 kgs of explosives were used in the bomb.

The CTD department of police has cordoned off the area and started an investigation, a spokesperson said, and added that according to the initial investigation it could be a suicide attack.

"The bomber detonated the bomb in the parking area after failing to enter the hotel," the official added.

The blast, owing to its intensity, could be heard several kilometers away.

NCOC expresses concern over violations of SOPs in various cities 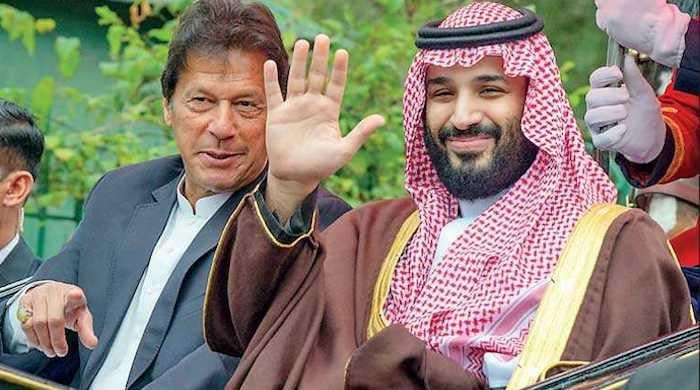