With Prince Harry’s return to the US after attending Prince Philip’s funeral many were left wondering if he was able to celebrate the Queen’s birthday.

With the Duke of Sussex landing in LA on Tuesday, he inevitably missed out on his grandmother’s 95th birthday.

However, a source revealed to US Weekly that the Duke of Sussex left a gift on behalf of him and Meghan for the Queen.

“Prince Harry got to say goodbye to the Queen before her birthday and he left her a gift and card from him and Meghan.”

While the birthday gift is unknown, the message honoured the Queen and her legacy. 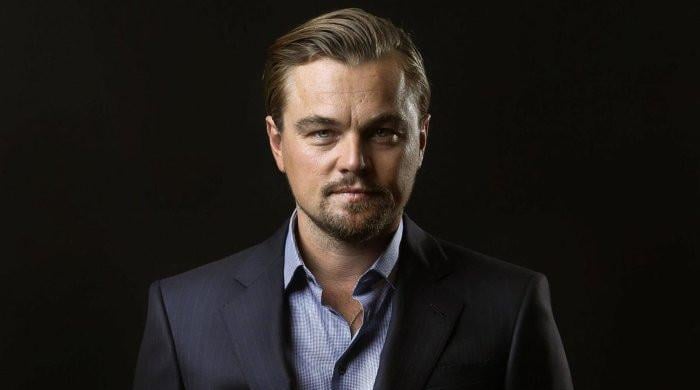 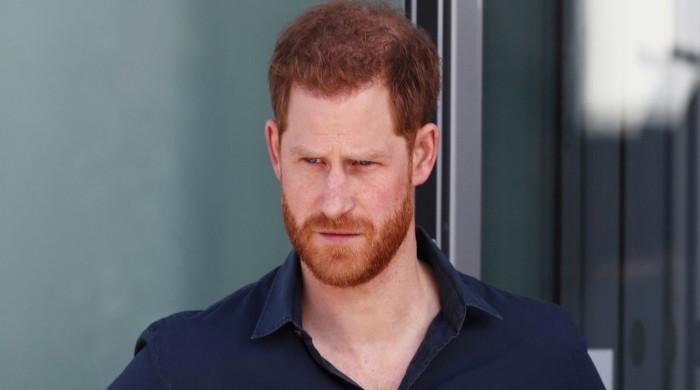