With summertime approaching, many royal fans are counting down days to the arrival of the new Sussex baby.

Speaking to Oprah Winfrey in their infamous interview back in March, Meghan Markle and Prince Harry had revealed that they were expecting a baby girl who is due in summer this year.

While an exact date about the arrival of their bundle of joy is under wraps, a source told Us Weekly that it is around late spring.

“Harry and Meghan have always wanted a couple of kids—a little brother or sister for Archie, and they’re excitedly planning for the arrival of their bundle of joy. It’s a dream come true.…Meghan fell pregnant again toward the end of last year. The baby is due at the end of spring,” said the source.

Meanwhile, many fans have also wondered what the nationality of the newest member of the family will be, given the Sussexes have permanently moved to the US.

However, despite that, People reported that the couple’s daughter will be a British citizen just like their firstborn, Archie, because of the duke's nationality, and him being a prince. 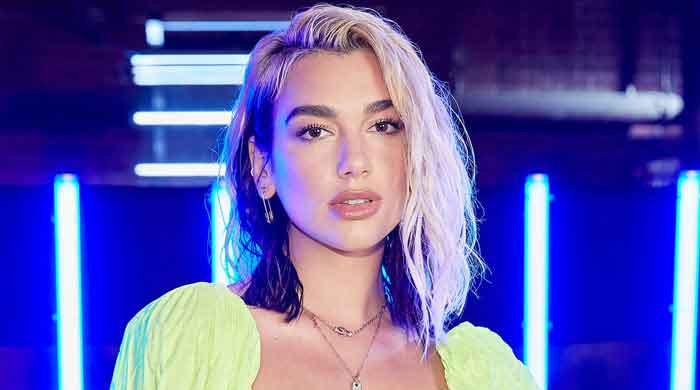 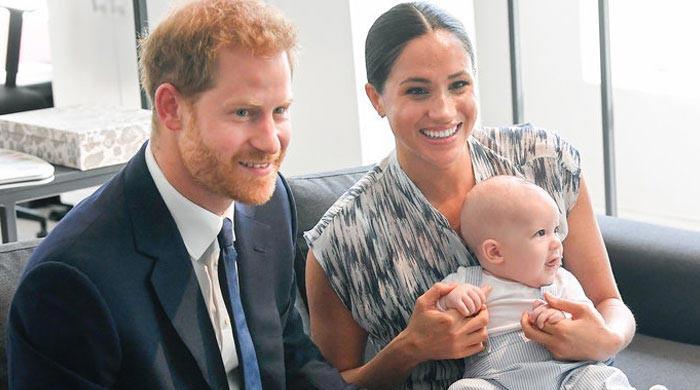 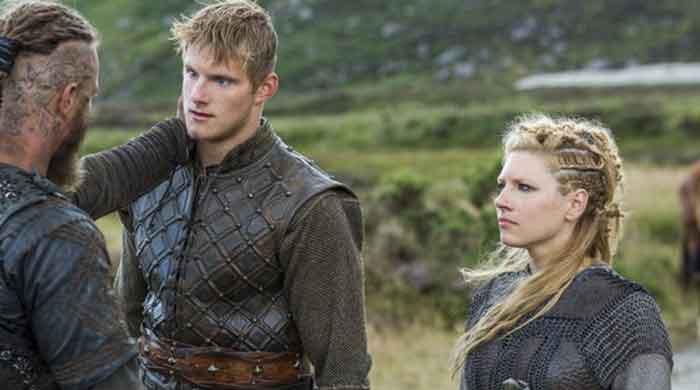 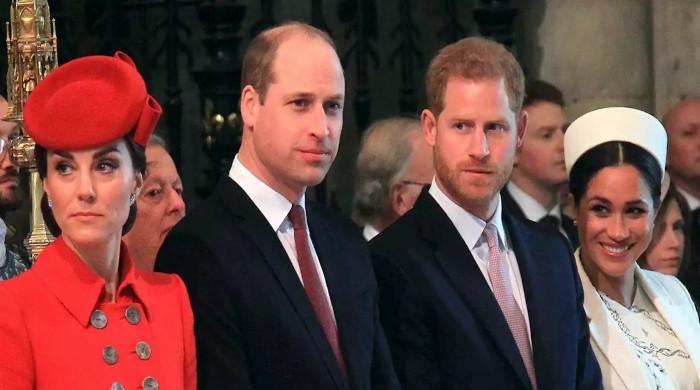 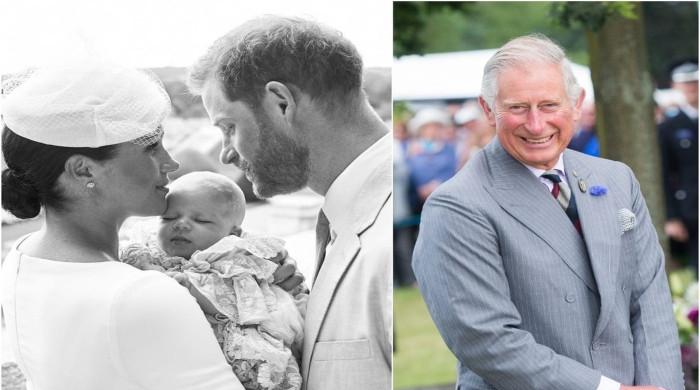 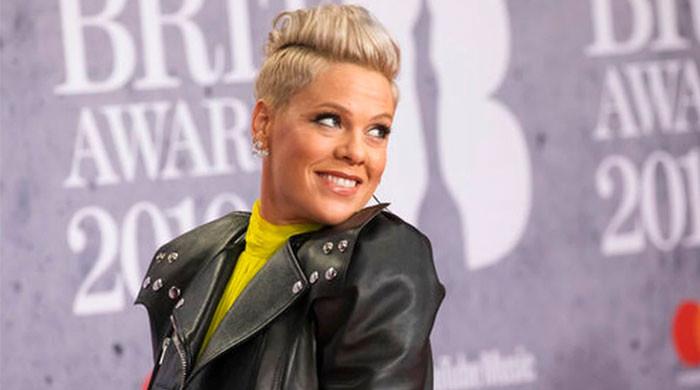