Prince William and Prince Harry appeared to have made progress in mending their rift after the latter returned to the UK for Prince Philip's funeral last month.

Despite several claiming that there is a long way to go before the ties of the two brothers’ return to normalcy, royal expert Robert Jobson claims Harry’s UK visit came as a ‘baby step.’

“I do think they did actually talk, and if there was a rebuilding of their relationship — well, it was a baby step, and that’s fine,” said Jobson in a chat with Us Weekly.

“Ultimately, Harry was only there to pay his last respects to his grandfather, who was a great man, and whether or not there was a rebuilding between William and Harry … that’s going to show over time,” he added.

“In life, siblings fall out, they get back together or sometimes they don’t rebuild their relationship. But frankly, a funeral is a time for people to put their problems aside and commemorate the person who’s died, and then move on,” he said. 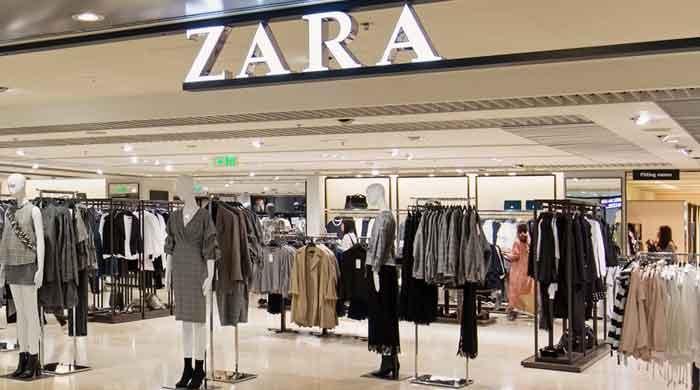 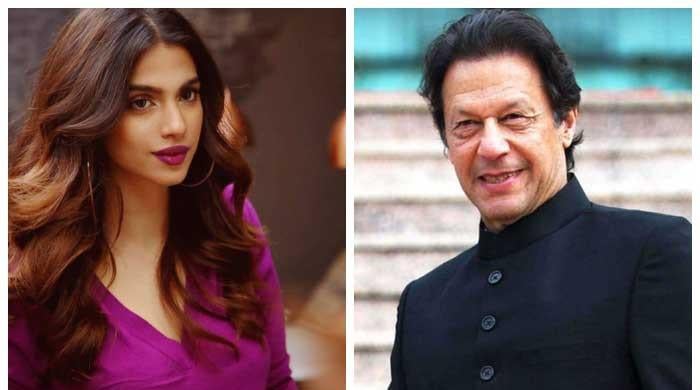