Pakistani TV icon and one of the pioneers of puppetry and art Farooq Qaiser, popularly known as Uncle Sargam, died on Friday.

According to reports, Farooq Qaiser died of a cardiac arrest in Islamabad.

He began his career as an artist after completing graduation from National College of Arts in Lahore. 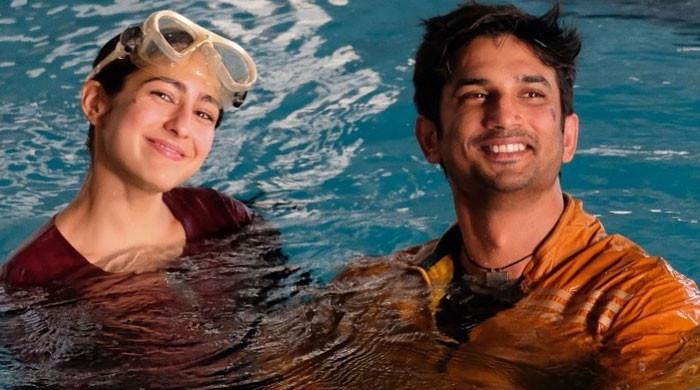 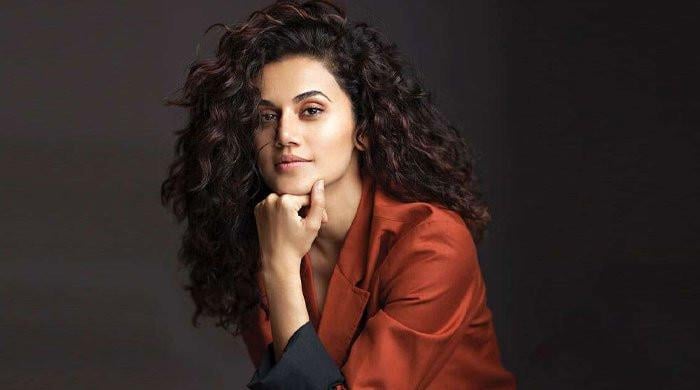 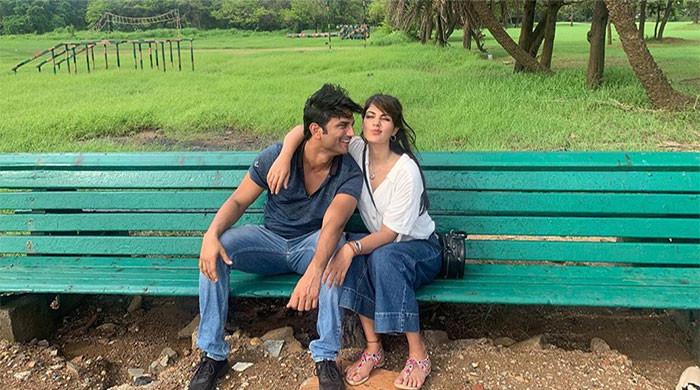 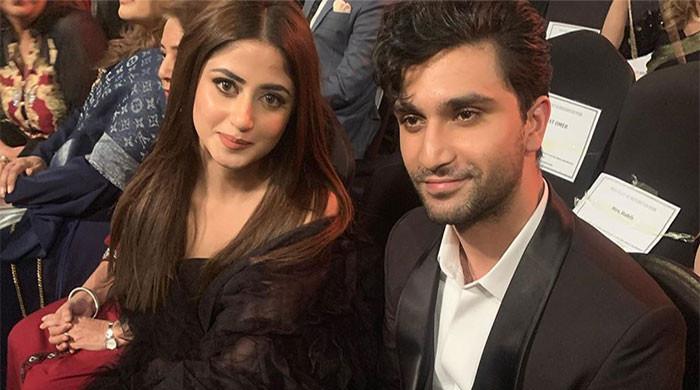 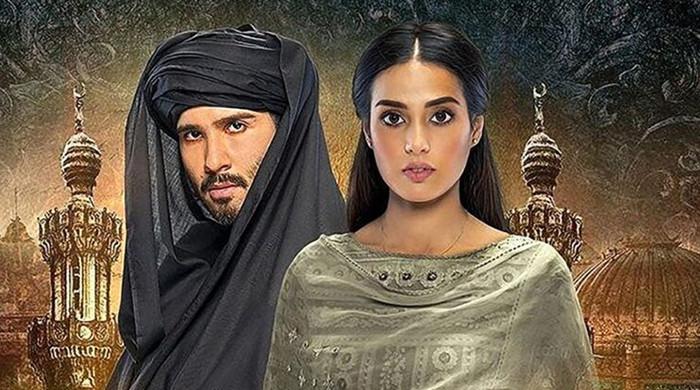 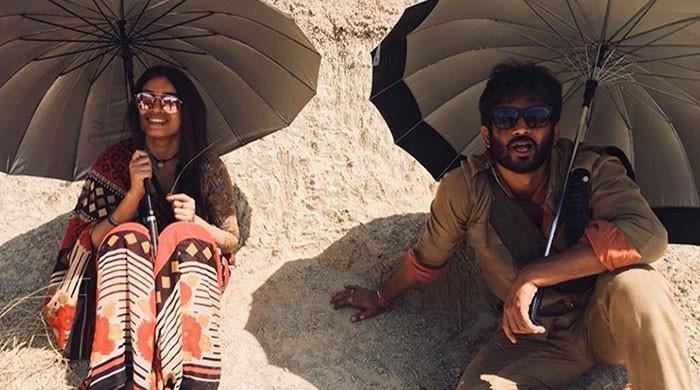 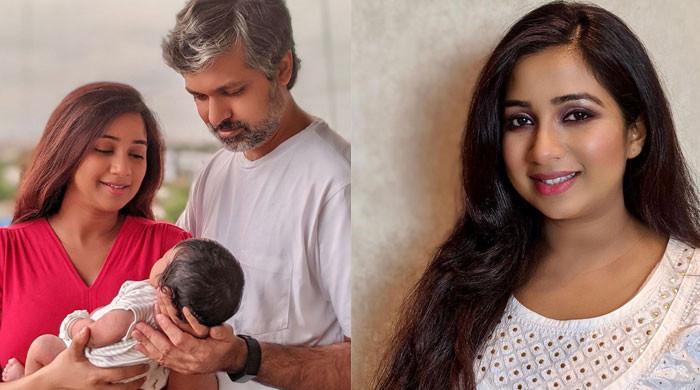 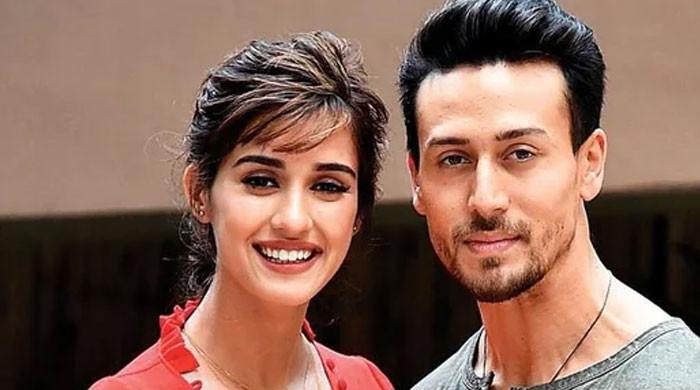 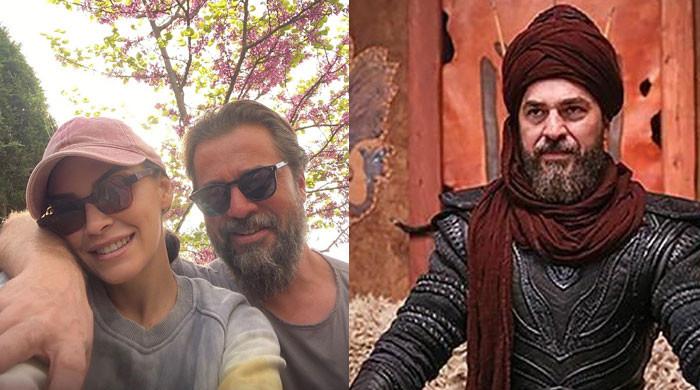 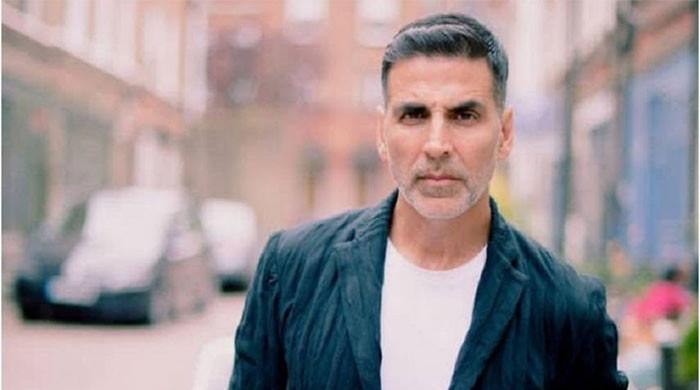 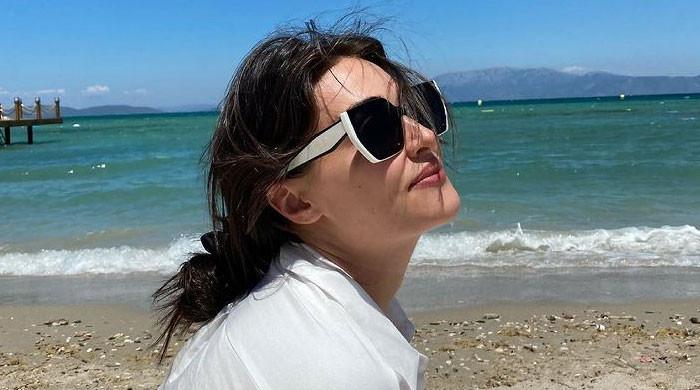 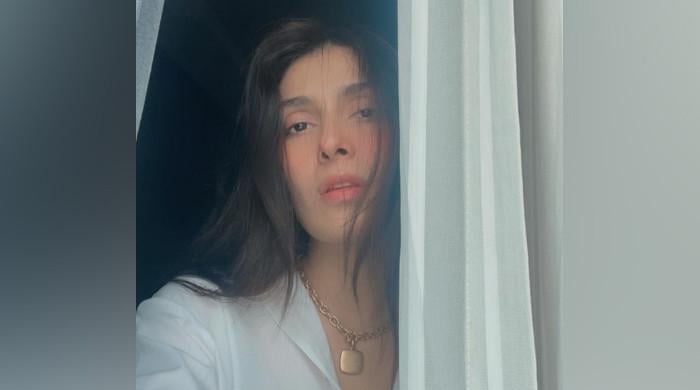