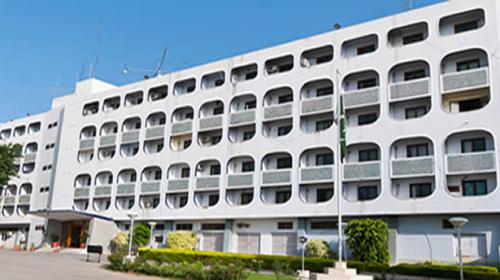 In a statement the spokesman for the Foreign Office said the agreement would bring peace to the region and Pakistan hopes it is implemented soon.

Prime Minister’s Advisor on Foreign Affairs and National Security Sartaj Aziz told Geo News that Pakistan was always in favour of resolving Iran’s nuclear issue through dialogue. He added that this agreement will lead to economic growth along with an increase in trade between Iran and Pakistan.

“When the sanctions are removed implementation of the Iran-Pakistan pipeline project will begin soon. Trade between the two countries will also increase.”

Aziz said this deal could also signal in a new beginning between Iran and Arab countries. “When Iran is integrated in the regional and global economy it will lead to peace and Islamic unity.”

Reached on day 18 of marathon talks in Vienna, the accord is aimed at resolving a 13-year standoff over Iran´s nuclear ambitions after repeated diplomatic failures and threats of military action.

US President Barack Obama said the deal meant "every pathway to a nuclear weapon is cut off".

"This deal demonstrates that American diplomacy can bring real and meaningful change," he said in an address to the nation, with Vice President Joe Biden by his side.

"This deal offers an opportunity to move in a new direction. We should seize it." 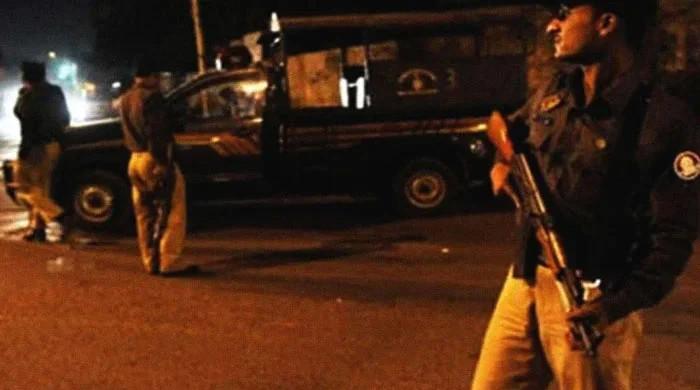 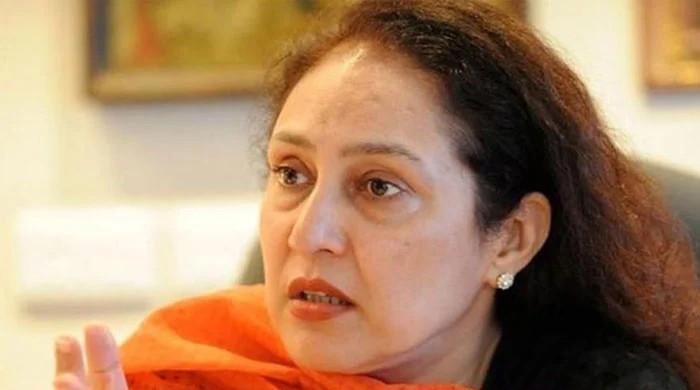 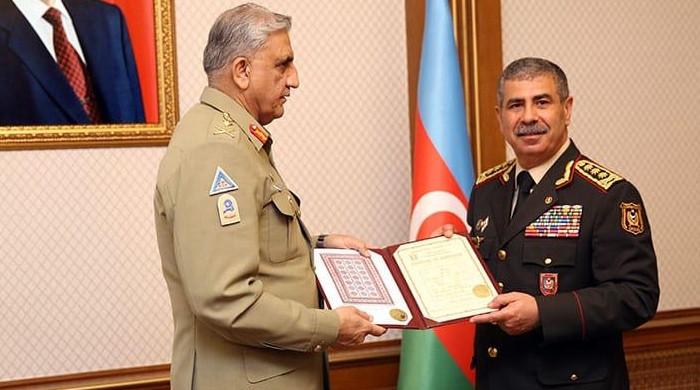 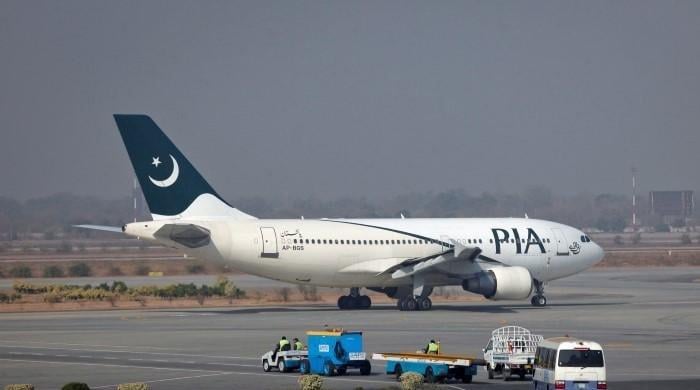 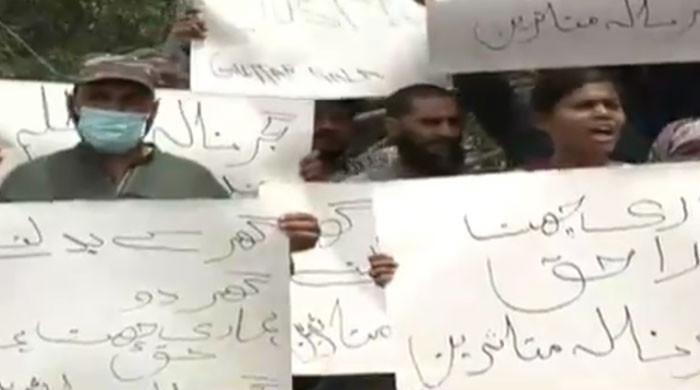 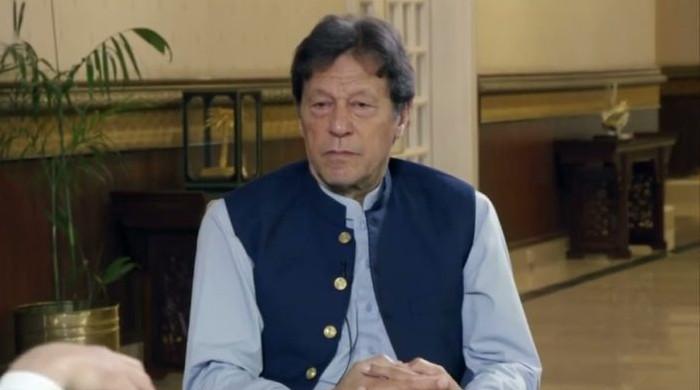 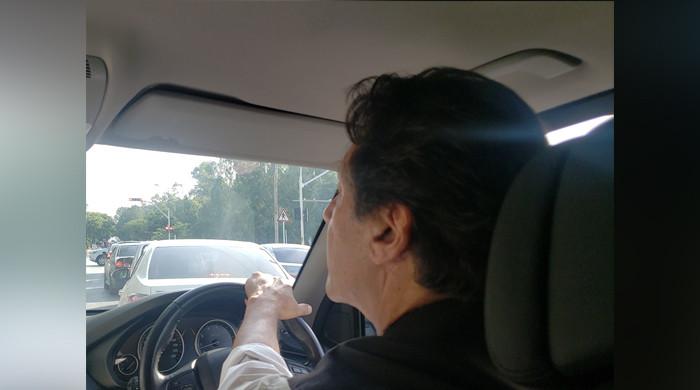 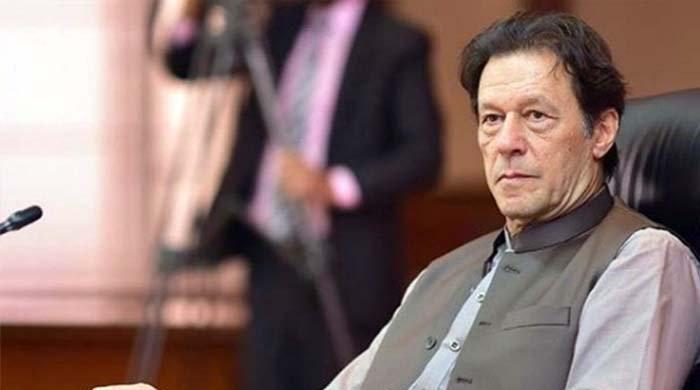 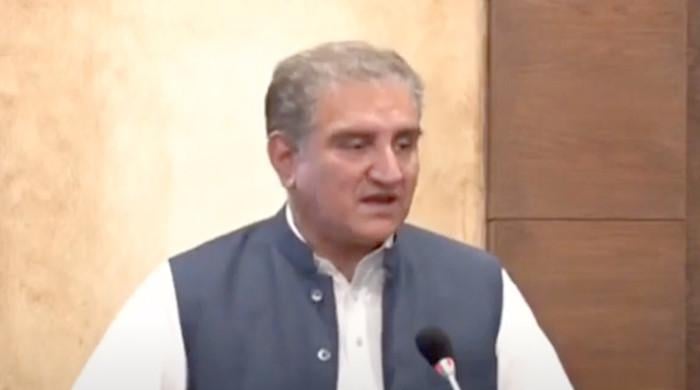 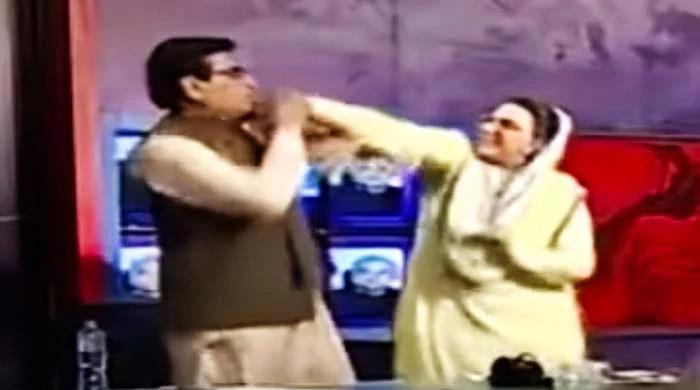 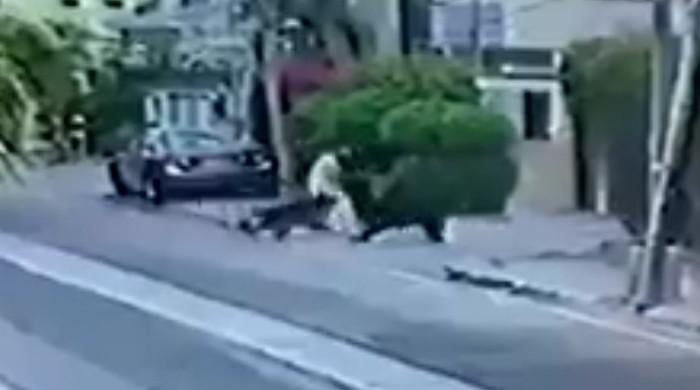 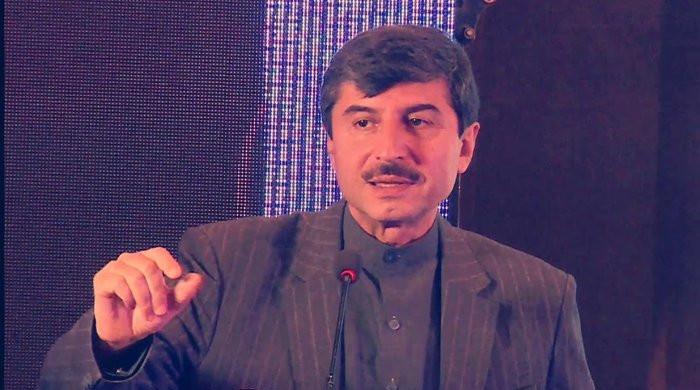