The blasts took place as members of Shia community were holding processions on the eighth day of the holy month of Muharram, when
they mourn the seventh century martyrdom of Imam Hussain (RA), the grandson of Prophet Mohammad (PBUH), along with his family members.

The first bomb Wednesday injured two people in central Karachi as mourners were gathering near a shrine, Farooqi said.

Minutes later, another bomb went off as rescue workers, police and media reached the site of the first blast, injuring six people including police.

The third blast took place in northern part of the city when unidentified attackers hurled a hand grndae near a gathering of mourners, wounding two police constables, he added.

What is happening at Karachi University? 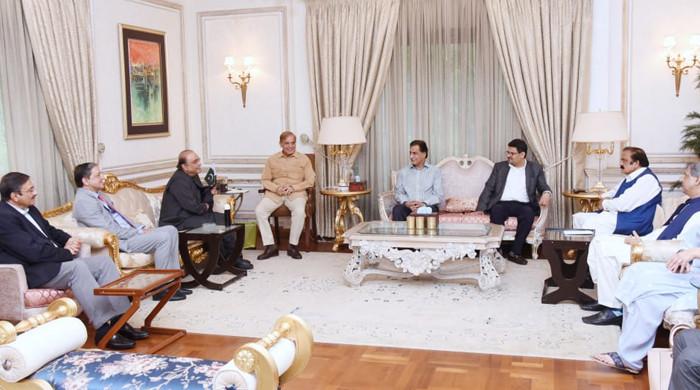 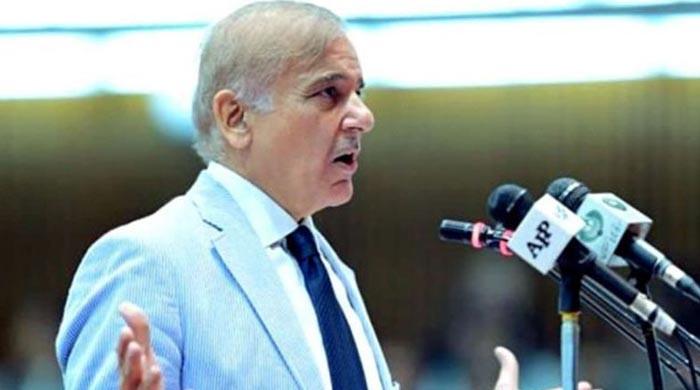 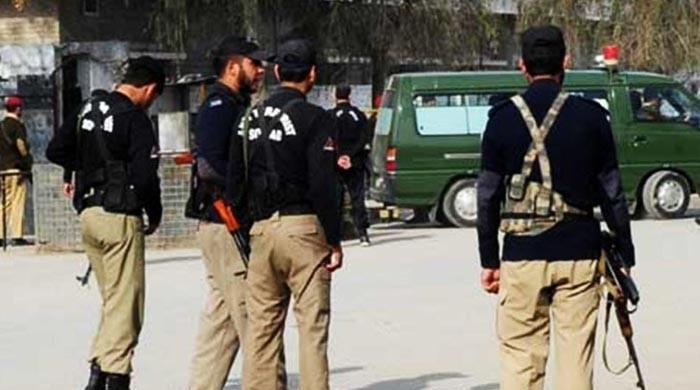 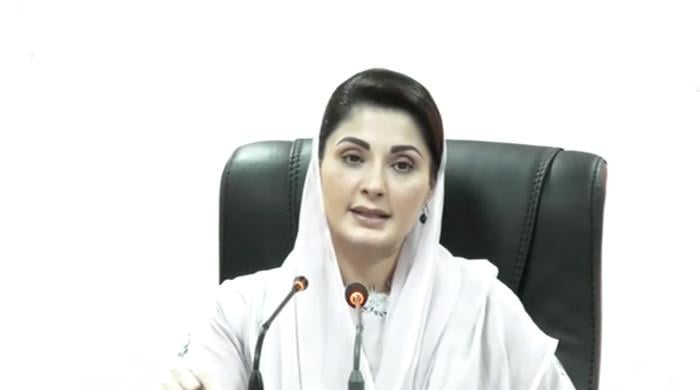 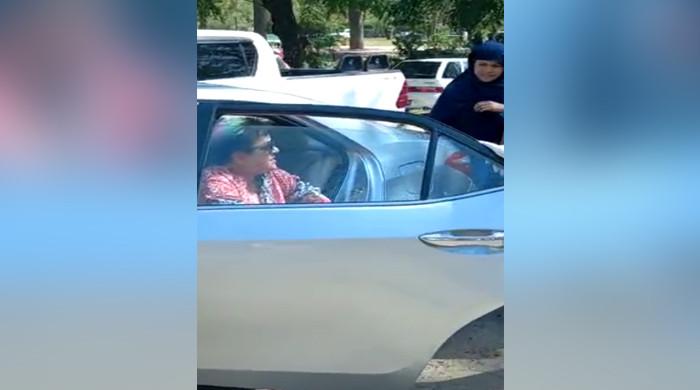 Video: When Shireen Mazari was arrested 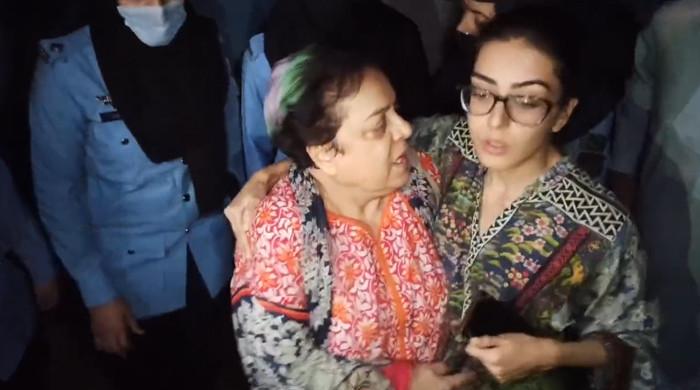 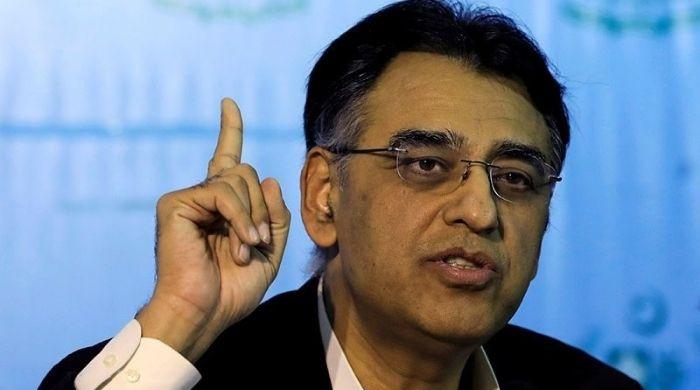 Govt will be responsible if anything happens to Imran Khan: Asad Umar 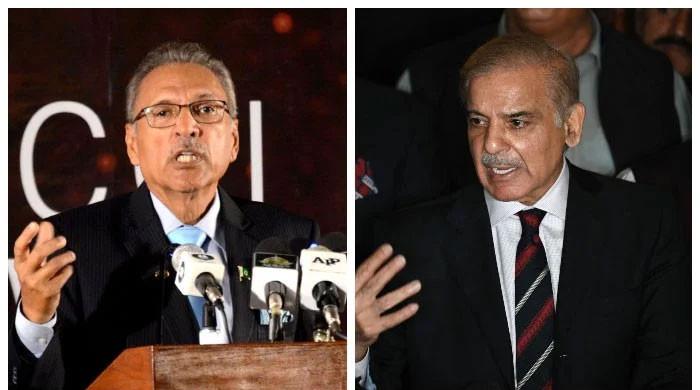