Heads of all police stations were also directed to maintain high vigilance in their respective areas. Houses, workshops, markets, under construction buildings, and residential areas were also searched.

“This thick security blanket has been laid over Islamabad to head off any untoward incident ahead of Eid-ul-Fitr,” he added. 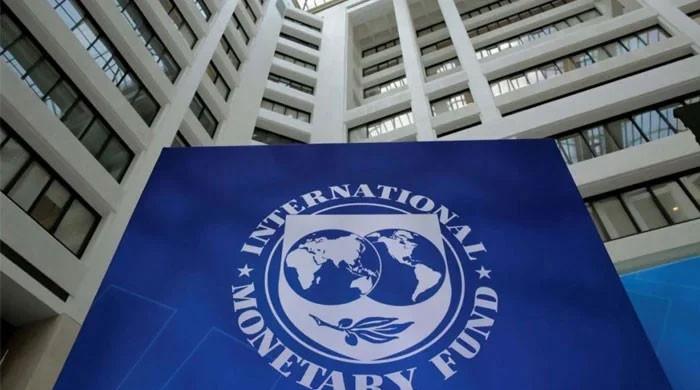 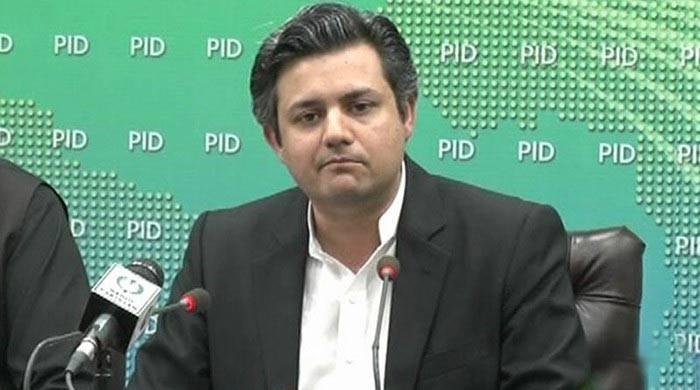 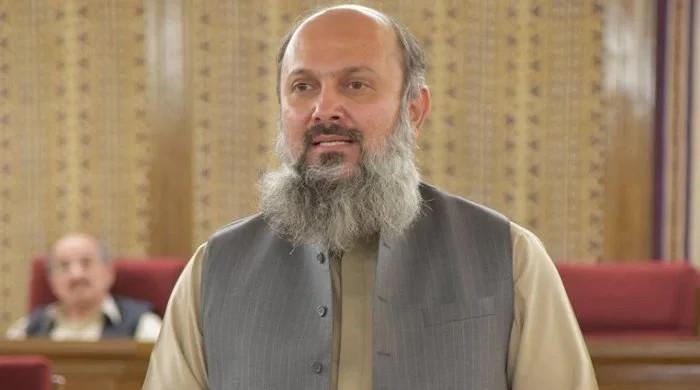 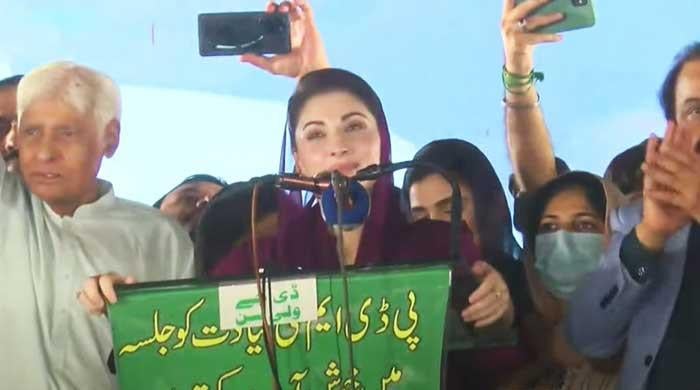 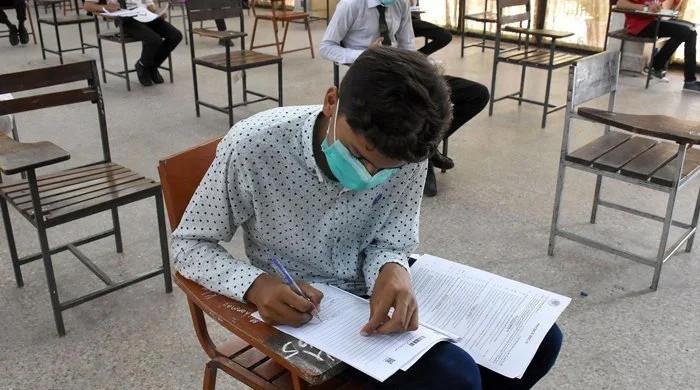 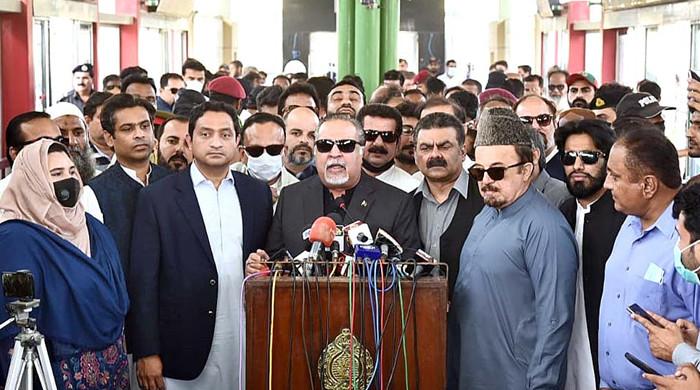 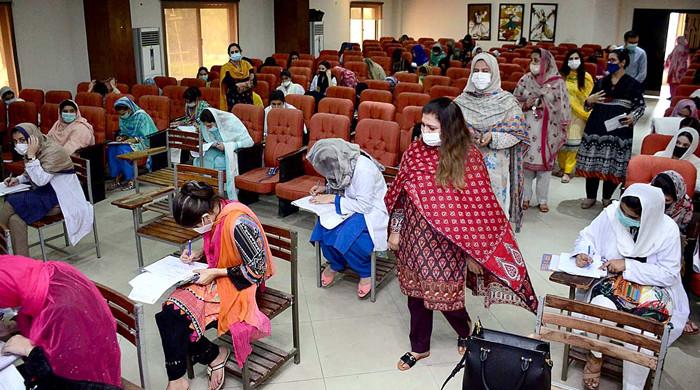 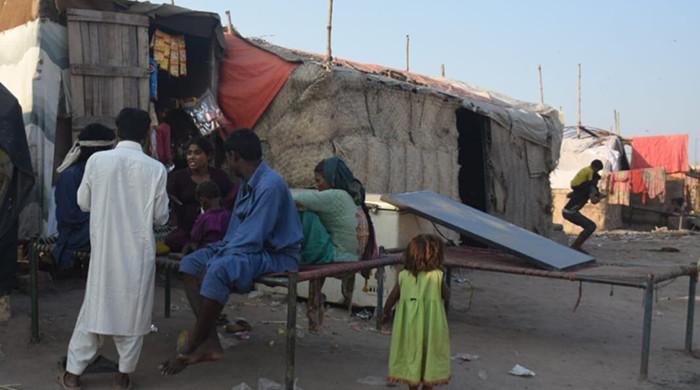 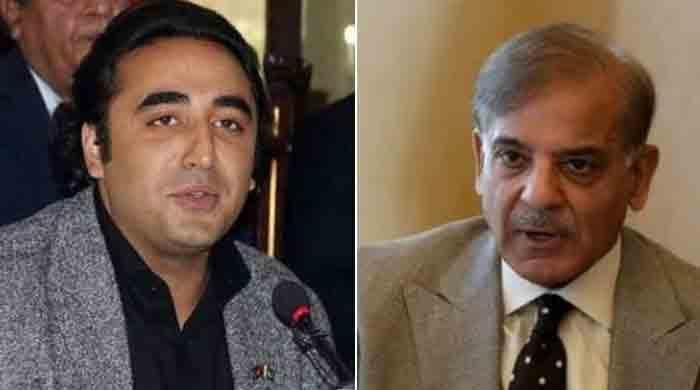 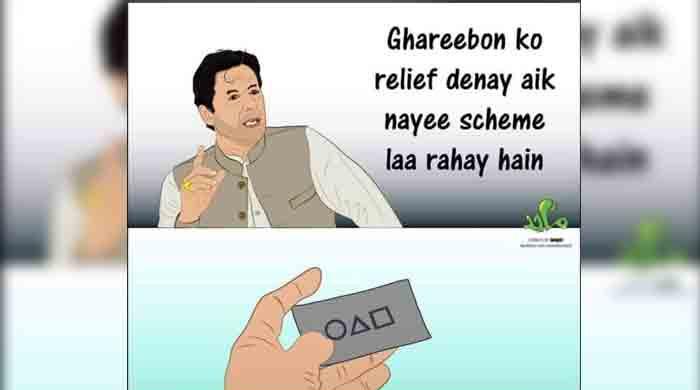 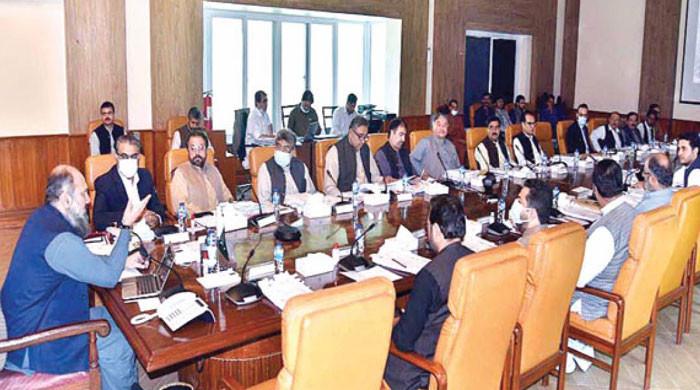 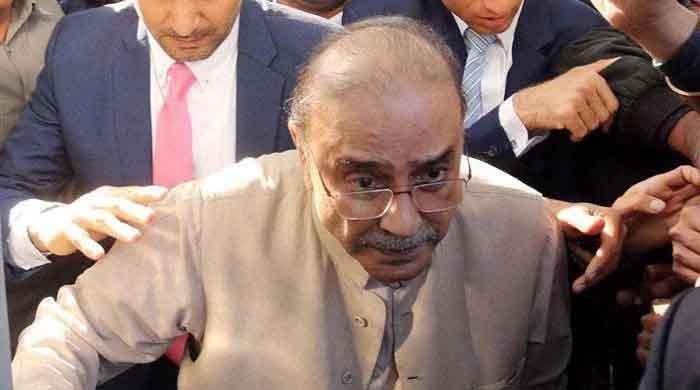