LONDON: Muttahida Quami Movement (MQM) Altaf Hussain has written an SOS letter to the UN Secretary General Ban Ki-moon in which he has appealed to him to play his role in stopping the large-scale killings of Palestinian people including women and innocent children.

In his letter, Altaf said that Israel should be asked to immediately stop aerial strikes and bombardment on Gaza so that relief activities could be undertaken to bring help to the injured and the displaced people.

He also urged all Islamic and other countries who profess to champion human rights to strongly raise their voice against the Israeli aggression. He said that Israeli authorities should be asked to resolve issues through dialogues instead of resorting to bombardment and use of brute force resulting in the death of innocent Palestinian people.

MQ chief expressed deep sorrow on the killings of Palestinian people in aerial bombing by Israeli forces and sympathized with the bereaved families who lost their loved-ones.

He prayed Almighty Allah to solve all the problems of the people of Palestine and fulfill their legitimate aspirations.

US realises that it still has a role to play in Afghanistan, says FM Qureshi 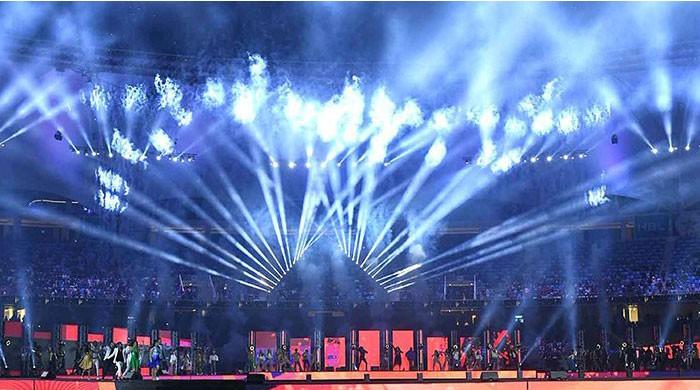