MIRANSHAH: A U.S. drone strike killed seven militants in North Waziristan Agency (NWA) on Wednesday, security officials and residents said, as the country´s security forces press ahead with an offensive in a Taliban stronghold near the Afghan border.

Two missiles slammed into a house in a village in the Datta Khel area in the border region of North Waziristan, security officials said.

The bodies of the seven people killed were charred beyond recognition, one of the villagers told Reuters.

Drone strikes resumed in June after a gap of six months, during which the government pursued peace talks with the Taliban. Pakistan announced an anti-Taliban offensive in North Waziristan within days of the resumption. 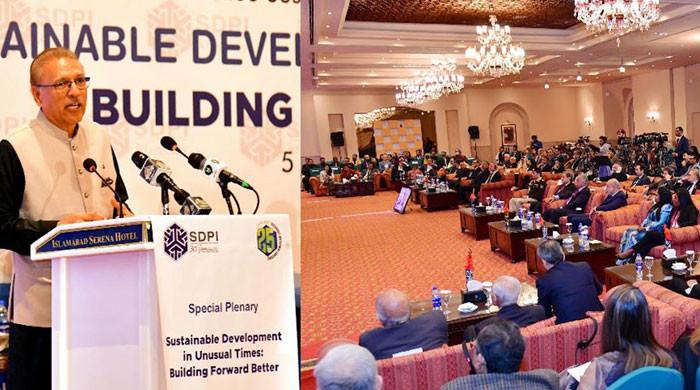 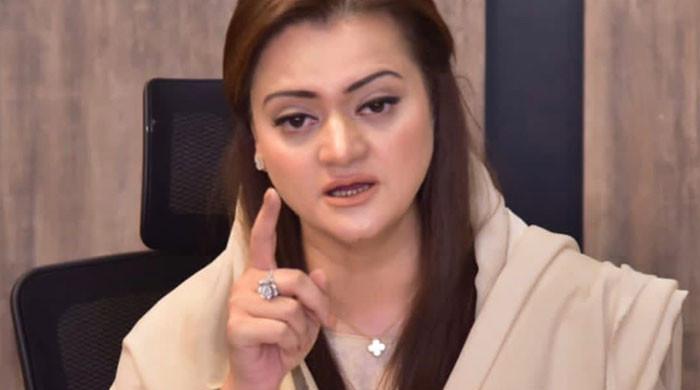 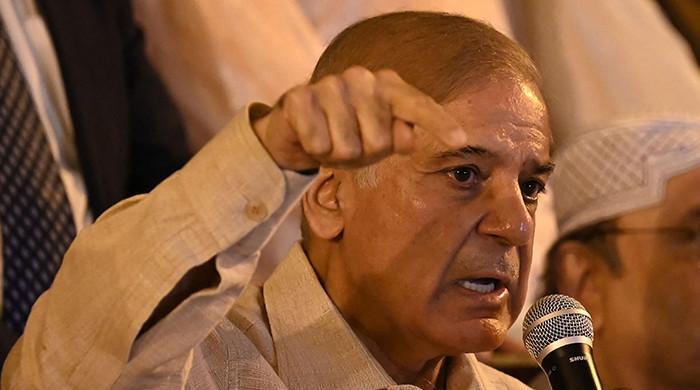 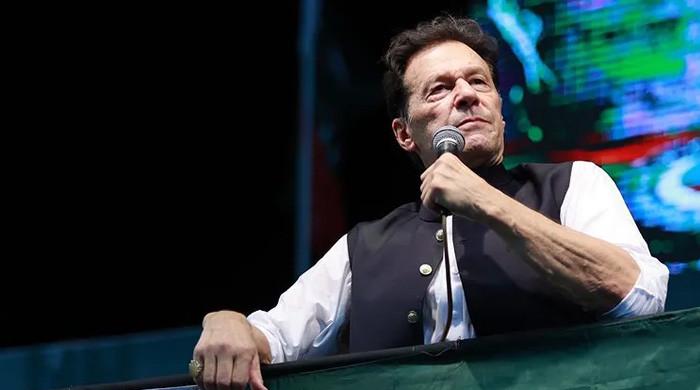 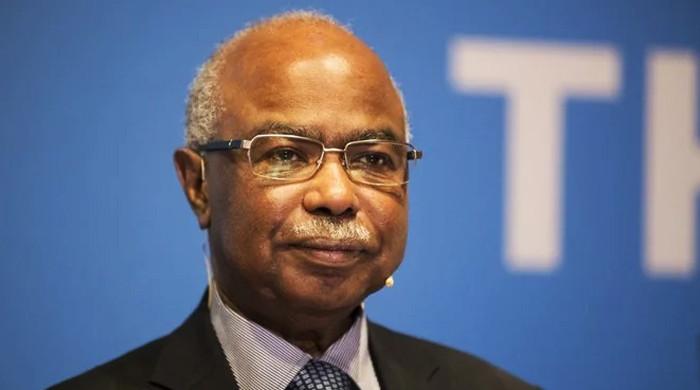 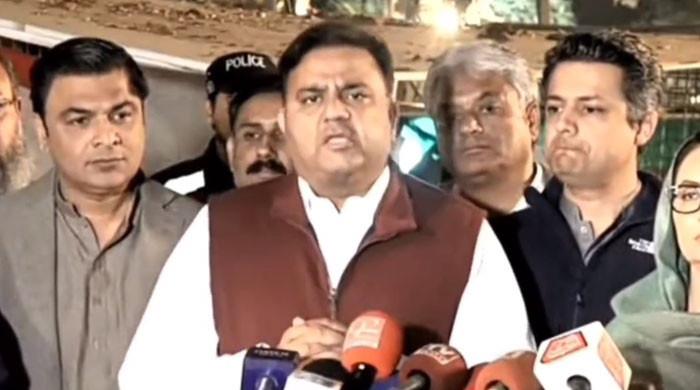 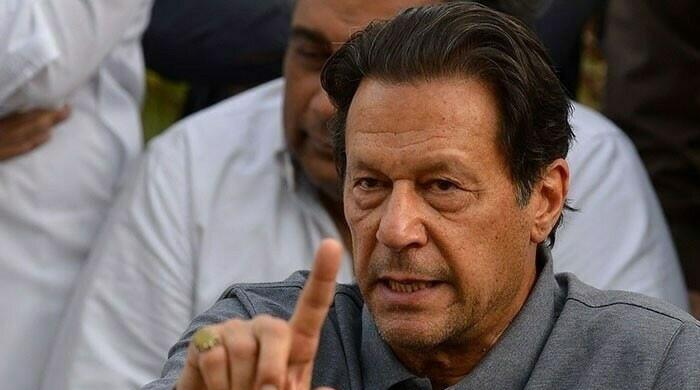 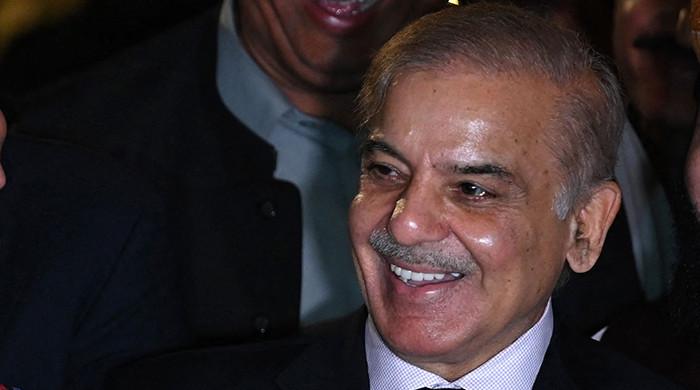 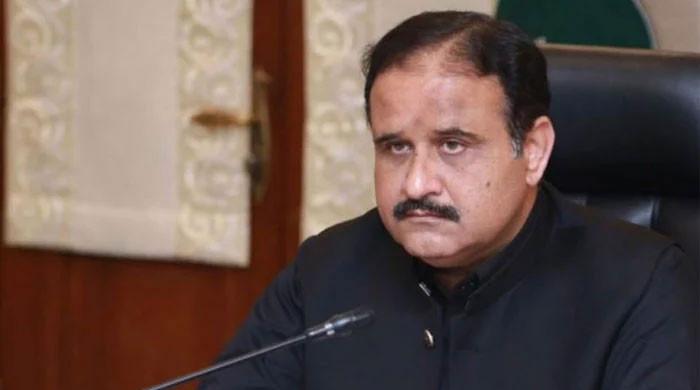 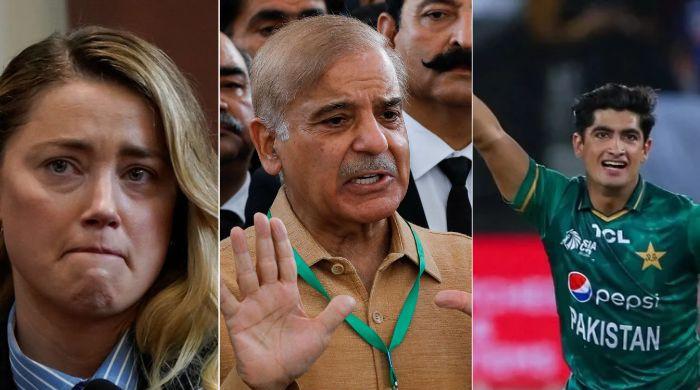 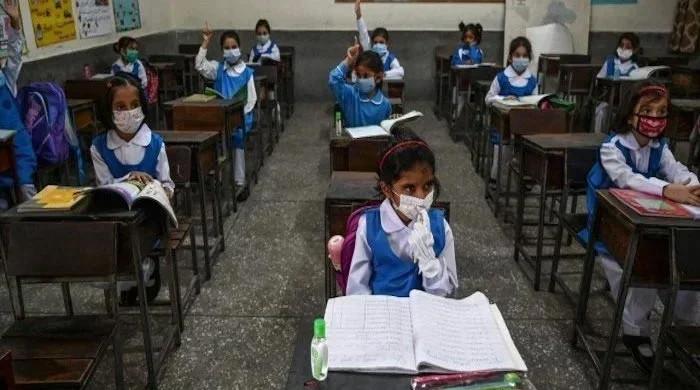 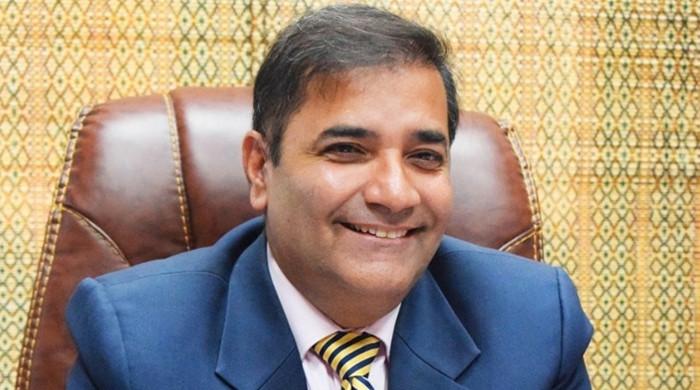