According to police, the incident occurred in Miryan area od Bannu when the armed assailants opened fire on two policeman who were standing outside their house. Resultantly, one cop was killed and the other got injured who was shifted to Bannu District Hospital.

Police further told that both the policemen were brothers and claimed that the incident is the result of old enmity.

Security forces cordoned off the area and launched search operation to apprehend the culprits. 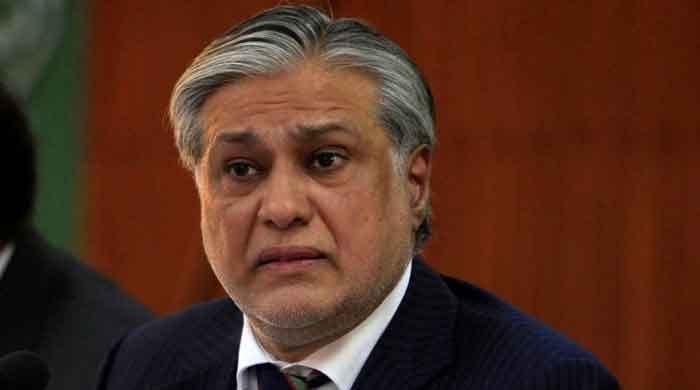 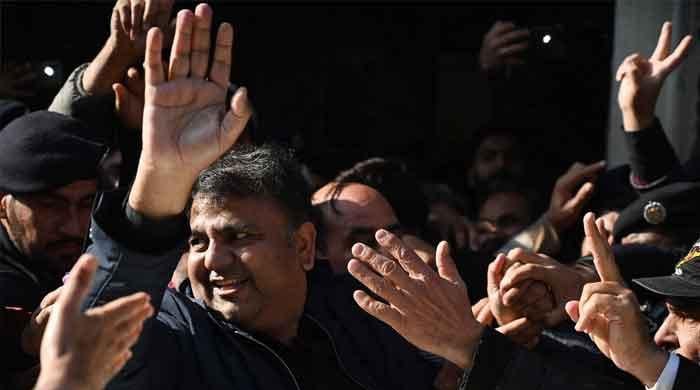 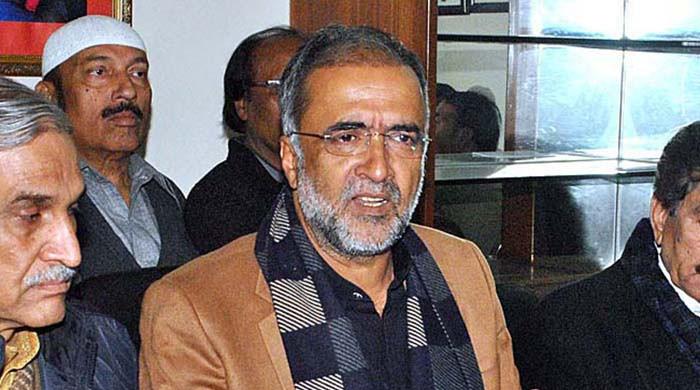 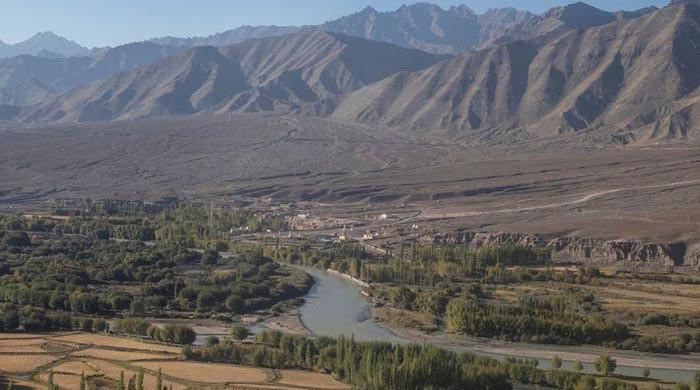 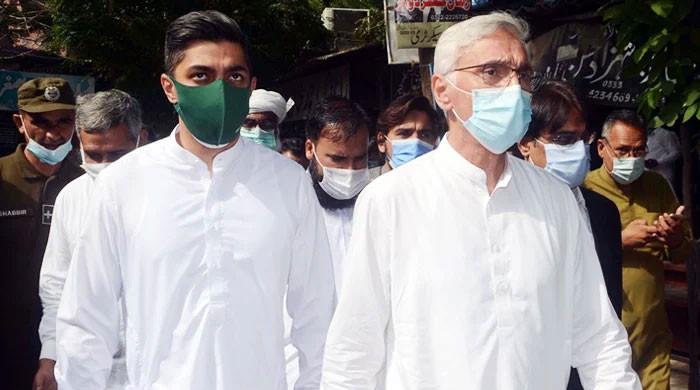 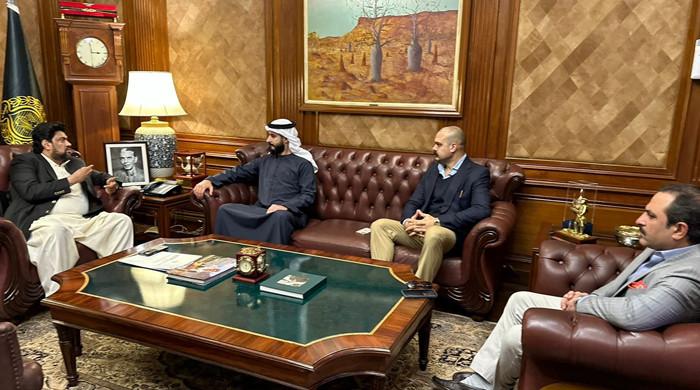 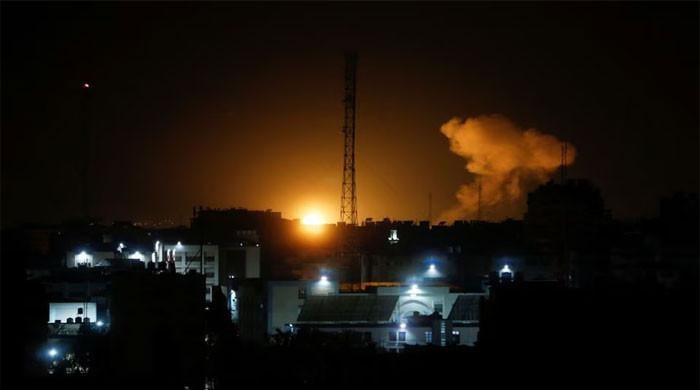 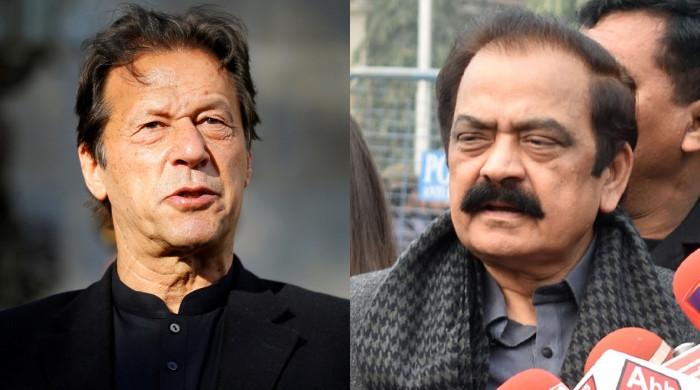 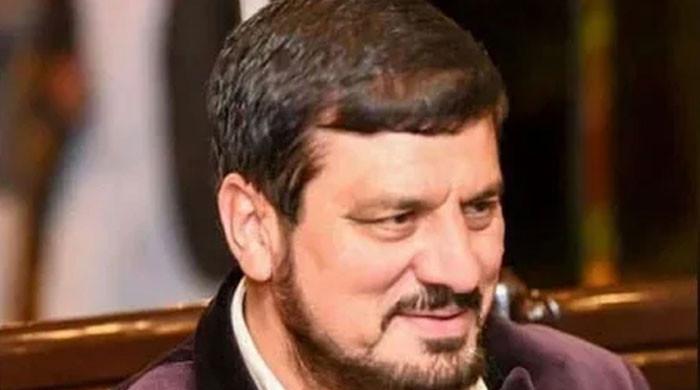 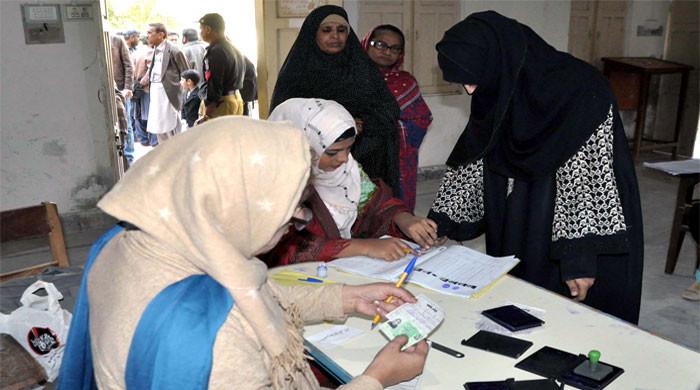 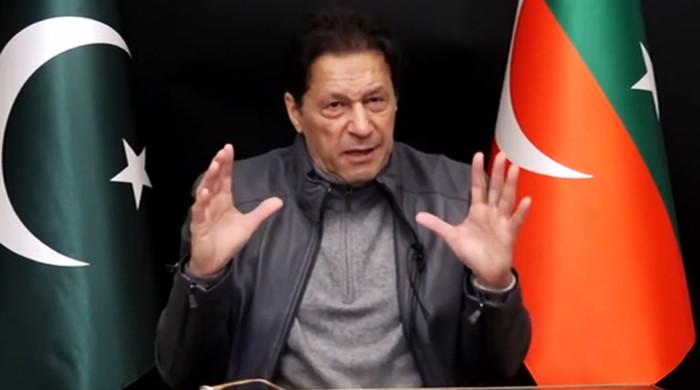 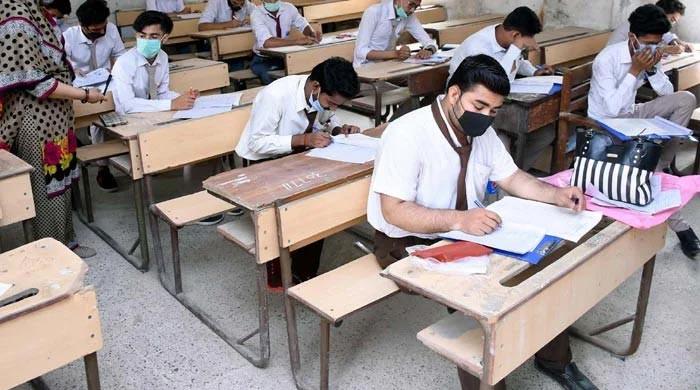