Pakistan’s culture attracts thousands at ‘Around the World Embassy Tour’ 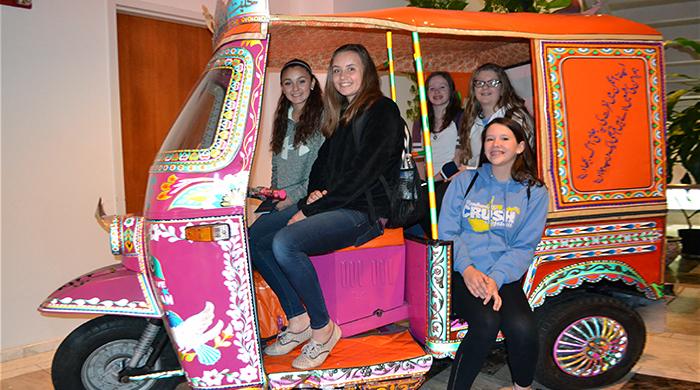 WASHINGTON: The Embassy of Pakistan joined some 50 resident embassies on Sunday in celebration of the annual cultural event of “Around the World Embassy Tour-Passport DC.”

The Pakistan Embassy arranged a range of educational and cultural programming in collaboration with the Cultural Tourism DC that increased public awareness about Pakistan.

A group of American performers also took part in the cultural performances arranged by the Embassy including regional and folk dances of Pakistan. 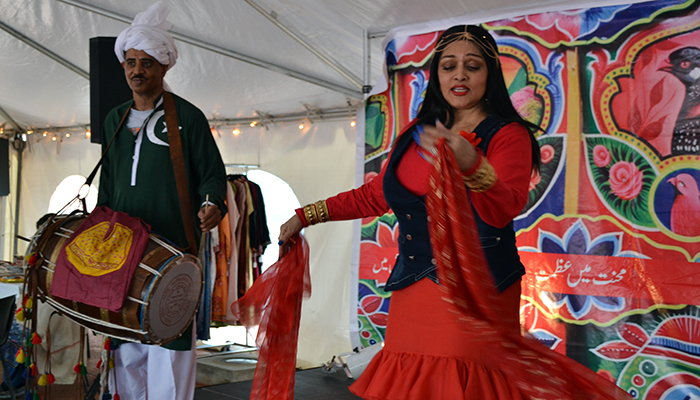 The Embassy opened its doors throughout the day for the residents of Washington DC, Tri-State area and visitors who had traveled from different parts of the United States to experience the day-long activities in different embassies in Washington DC. Despite inclement weather, a large number of visitors attended the event.

Documentaries depicting roots of Pakistan’s ancient civilization, history, development, geographical diversity, and richness of culture were screened in the Embassy auditorium. A highlight of the event was a ‘peace walk’ by some members of Pakistani American community around the International Chancery Center.

The visitors also appreciated the traditional architecture of the Pakistan Embassy and the warm welcome by the Embassy officials. 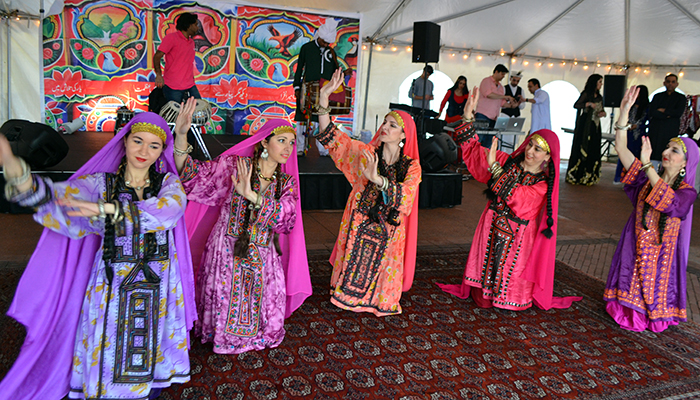 The event was a part of the Embassy’s public diplomacy efforts aimed at projecting the soft image of the country. The Cultural Tourism DC acknowledged the active participation of the Pakistan Embassy in the event, which is widely publicized by the Washington D.C. government and the Embassy. 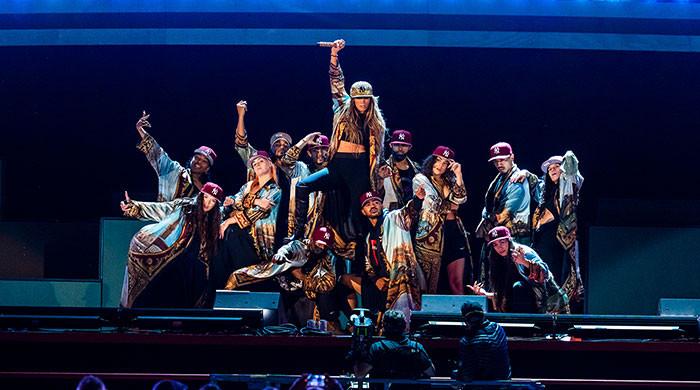 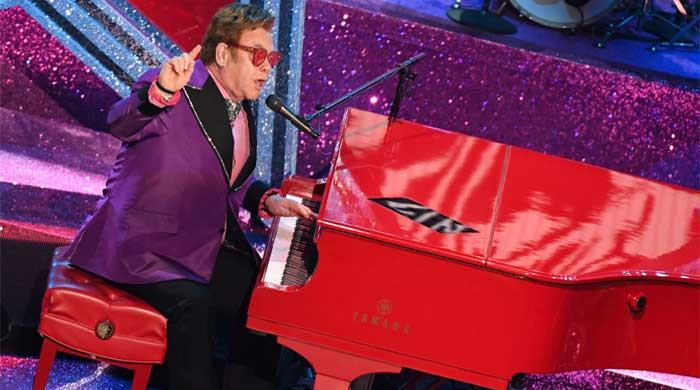 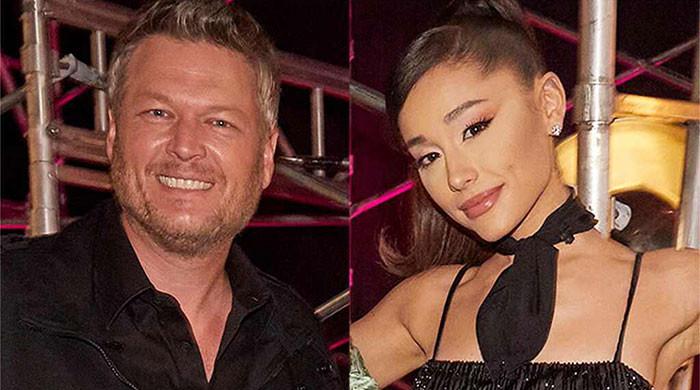 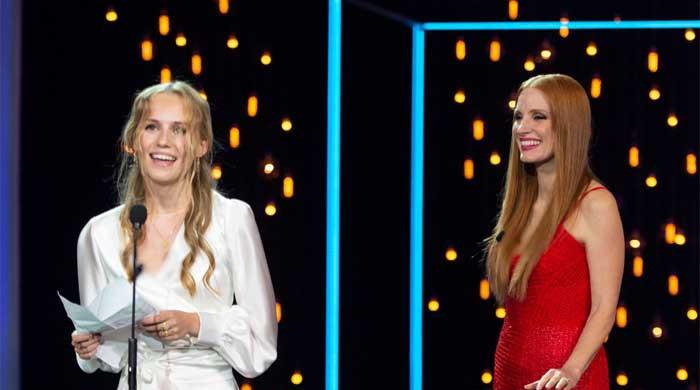 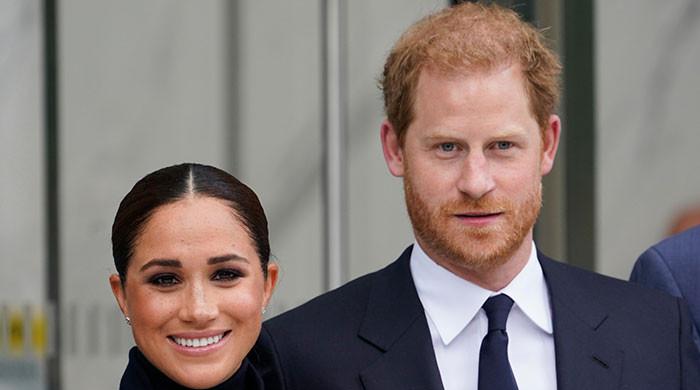 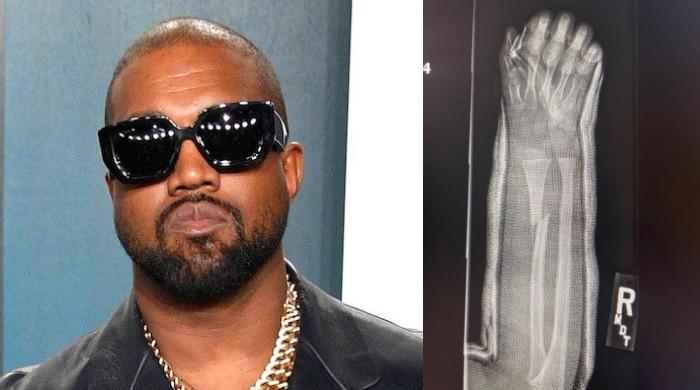 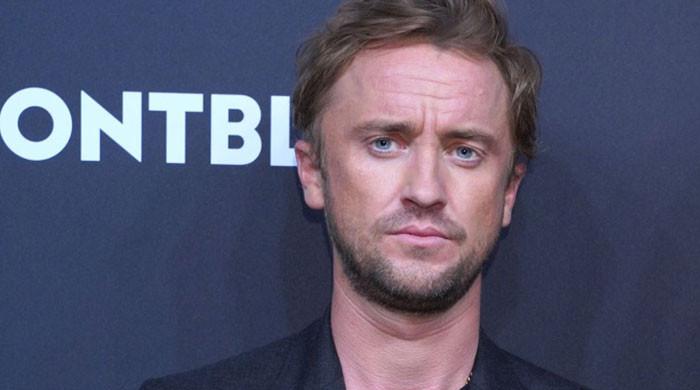 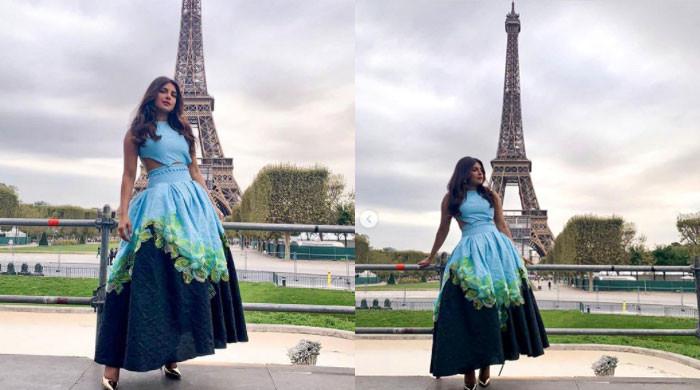 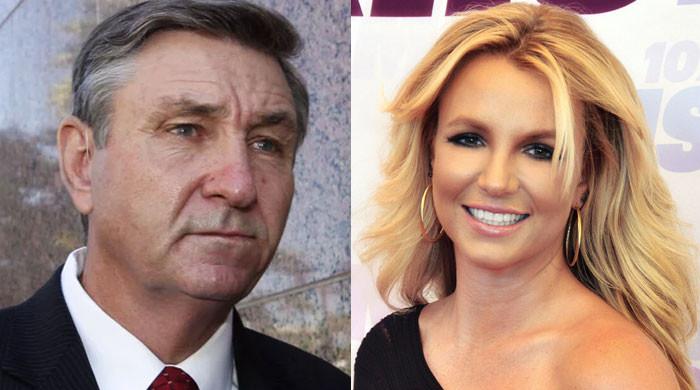 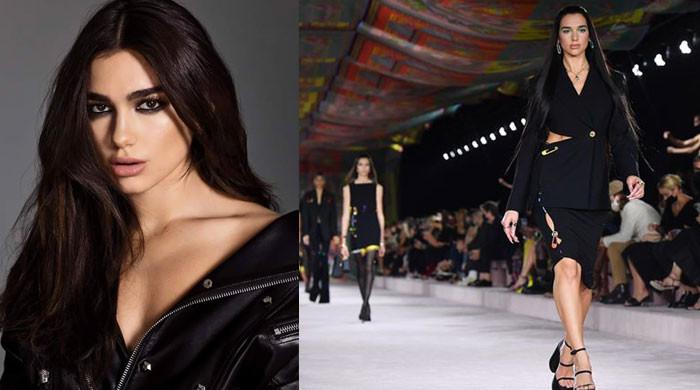 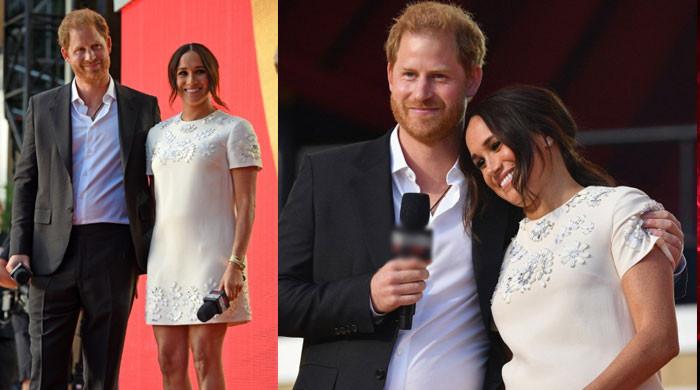 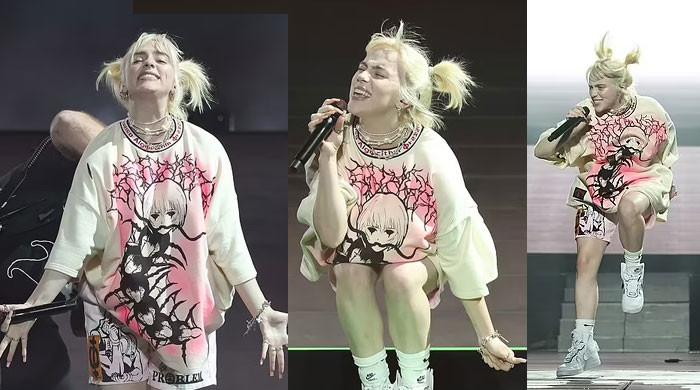