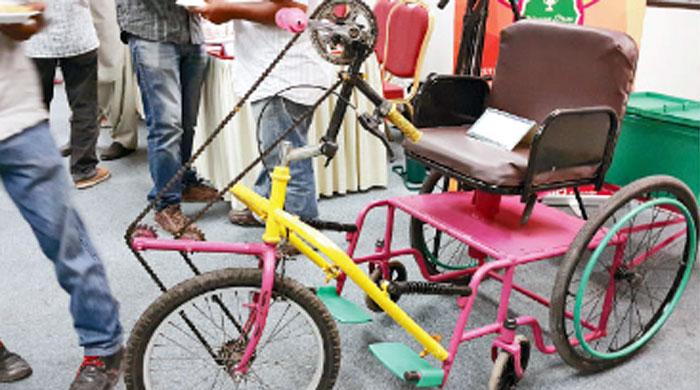 KARACHI: The term disability has always sounded peculiar to me, because how are people who wear spectacles not dubbed as disabled, just because they have an ease of accessibility to glasses?

This question was raised by Taufeeq Illahi as he pointed towards the alienation of disabled individuals as he was declared the winner of the Accessible Cycle Design Challenge “Moving People, Changing Minds” organised by the Network of Organisations Working with People with Disabilities Pakistan (NOWPDP).

Ilahi had designed a cycle which can easily be used by the disabled to commute.

Held at the old US Consulate building, the event aimed to produce the model of a vehicle to be used by those differently-abled individuals. With more than 150 participants from different institutions in Pakistan, the challenge initially had 60 entries out of which 30 were selected for the second round. Taufeeq Illahi won the first prize worth Rs200,000 while four students of the National University of Science and Technology (NUST) were runner ups and were awarded Rs100,000.

Illahi, who hails from Abbotabad, had designed a cycle “Orbis 3” that would cost between Rs10,000 and Rs12,000. He believed that the word “disabled” shouldn’t exist at all. “While working on this project I realised that disability was just a perspective because we have failed to integrate those individuals into our society. Had it been easier for them to mobilise, we might have not ended up alienating them.

No one can call me disabled despite my faulty vision because these glasses help me cross that barrier. The reason I am able to wear glasses is their availability. They’re cheap and can be brought from any shop,” he said.

Illahi said it was appreciable that organisations were finally acknowledging the importance of product designers because design and mechanics went hand in hand.

The runner-ups, Daim Ali, Bayan Mashrequi, Ahsan Iftikhar and Danish Haider of NUST won Rs100,000 for their cycle ‘’Yellow’’, inspired by the idea of rowing.

“We wanted to integrate design as well as comfort, unlike the present capitalist norms that only focus on production and ignore convenience,” said one of the group members.

The jury comprised of both local and international experts lauded the effort because mobilisation of disabled individuals needed to be addressed.

President NOWPDP Amin Hashwani remarked that around 95 percent of the disabled people didn’t have access to education and quality healthcare because mobility was the biggest impediment in their lives.

Speaking about the submissions, Khayam Hussain, CEO of Automobile Corporation Pakistan, said it was remarkable how students made designs while maintaining practicality of the product and didn’t conceive prototypes that couldn’t be produced on a mass scale.

Working with NOWPDP, Imran, who uses wheelchair to move about, had also contributed to the idea by making a prototype multipurpose cycle. His model could be used as a cycle for transportation and as a wheelchair for movement within premises. “After I saw how difficult it was to travel, I decided to put my skills to use and made this prototype. Now this vehicle can be used for mobilisation but if a person isn’t lucky enough to find a job, the backside of the cycle can also be used to open a small stall,” he explained. 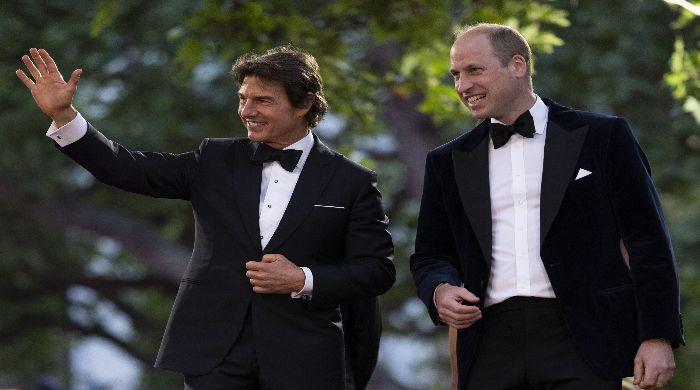 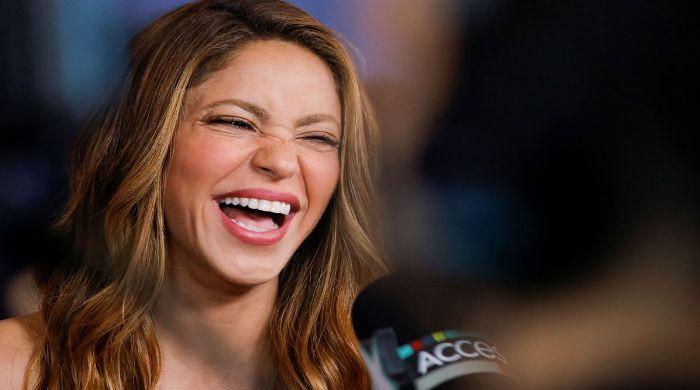 Ed Sheeran and Shakira among winners at Ivor Awards 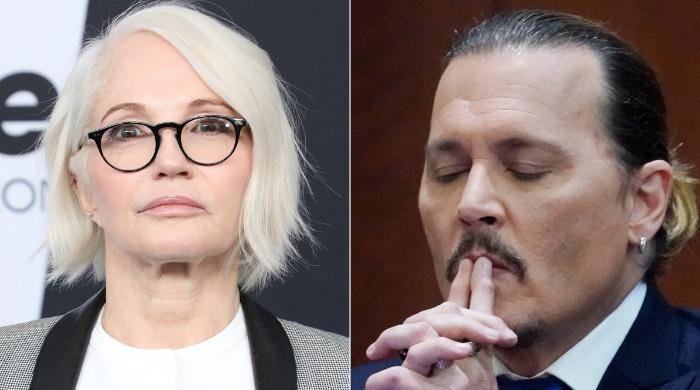 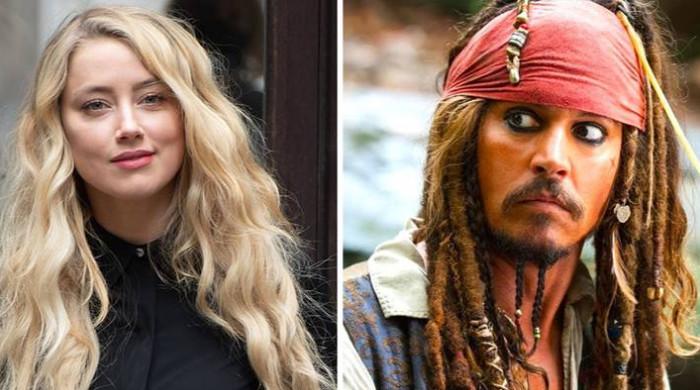 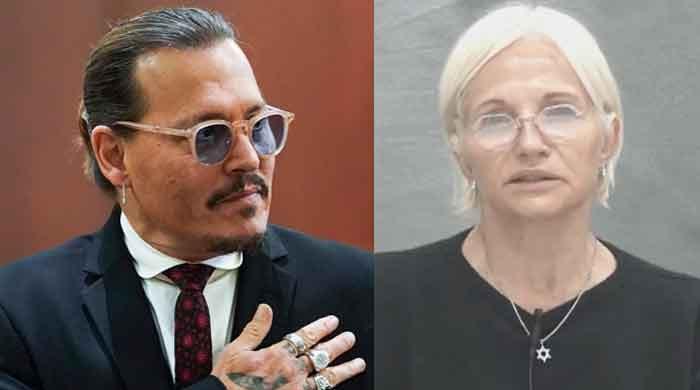 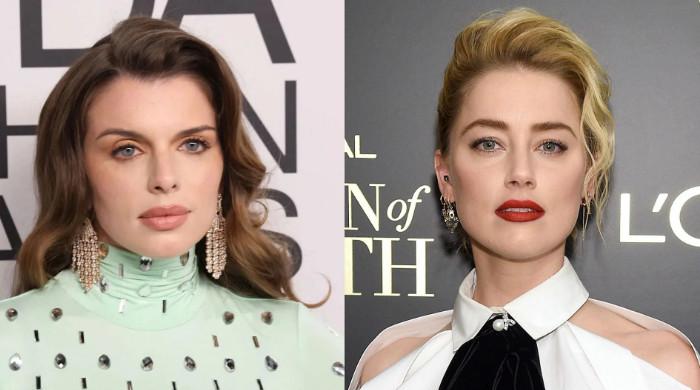 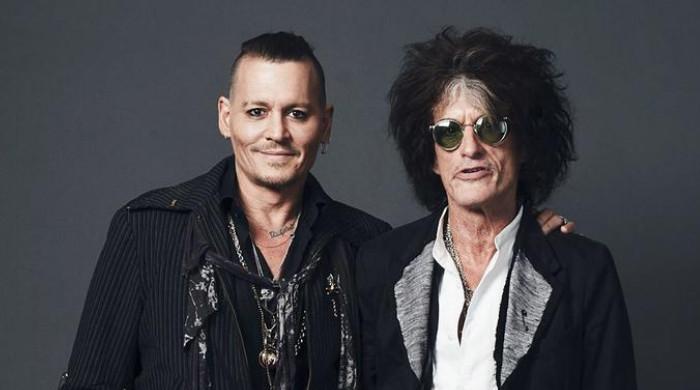 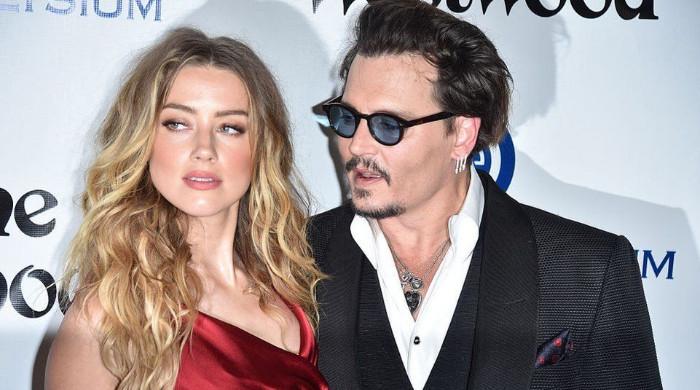 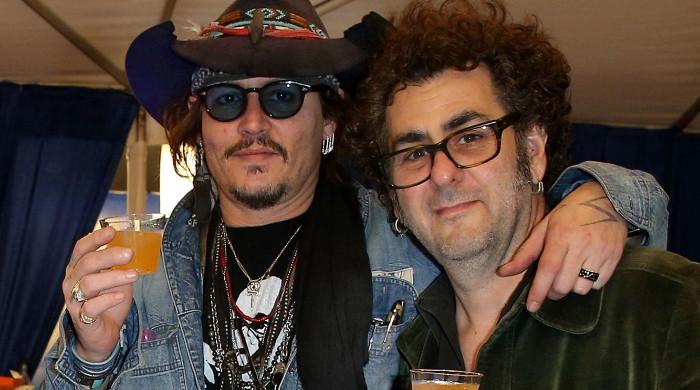 Johnny Depp's 'deep rooted issues' have 'nothing' to do with Amber Heard: Friend tells court 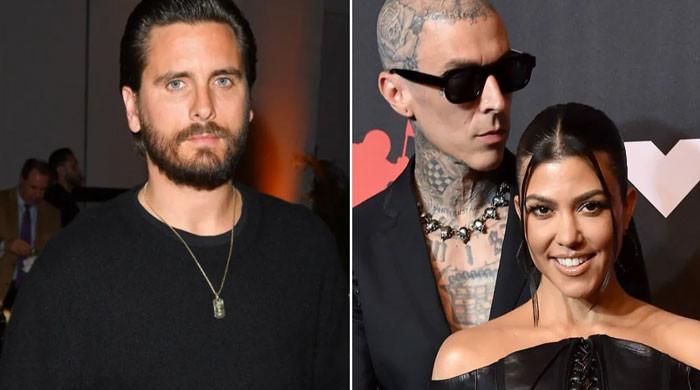 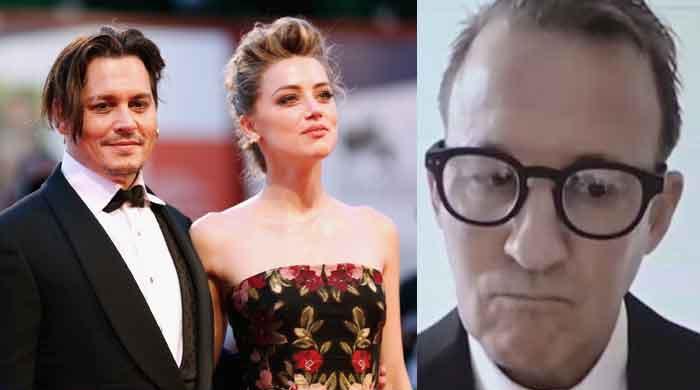 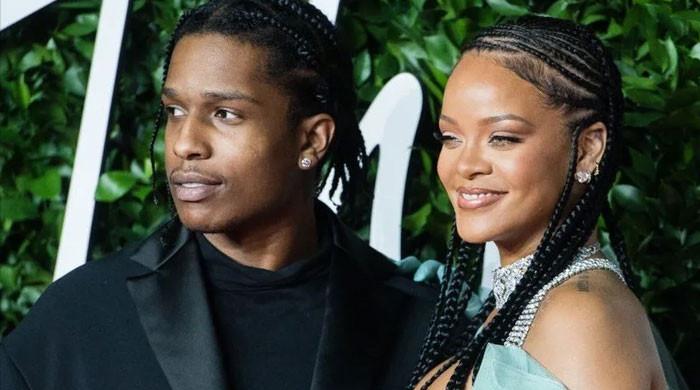