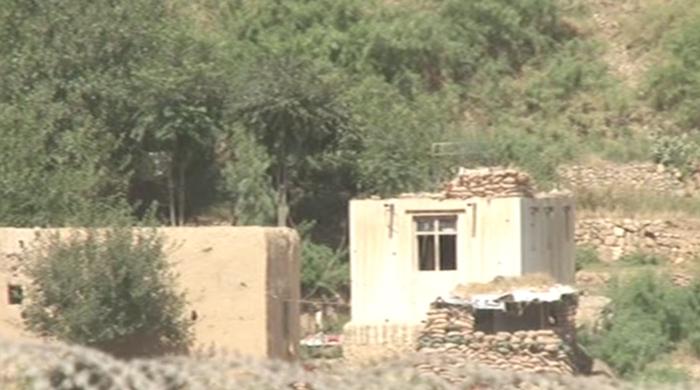 TORKHAM: A curfew has been imposed in Landikotal and Torkham on Monday following fire and bombardment by Afghan forces along the Pak-Afghan border which injured three Pakistani security personnel.

Due to the persisting situation, a ban has been imposed on every kind of transportation. The residents of the area have started moving to safer places, security sources said.

The skirmish began when Pakistan placed a gate at Torkham, in a move to curb the flow of illegal movement along the border.

In the retaliatory attack by the Pakistani security forces an Afghan check post caught fire.

The mortar bombs fired by the Afghani forces fell on a locality on the area which injured six people including two children.

The injured were shifted to the Landikotal hospital.

According to the Inter-Services Public Relations (ISPR) , in recent days several militants have been found crossing the Torkham border. An ISPR statement said:

"At about 2120 hrs tonight Afghan Security forces resorted to unprovoked firing on Pakistani side at Torkham Gate. A Pakistani soldier was injured due to Afghan firing."

After the clash, a curfew was placed in the area for an indefinite period of time.

The Torkham bazaar was evacuated and the Pak Afghan Transit trade as well as import and export vehicles were sent back to Peshawar.

Inspector General FC reached Torkham and started consultation with the FC officials regarding the matter.

Islamabad has often accused Afghanistan of harbouring terrorists that carry out attacks in Pakistan time and again. Recently, Pakistan has called for increased surveillance and monitoring of the Afghan border, to prevent the infiltration of terrorists into the country. 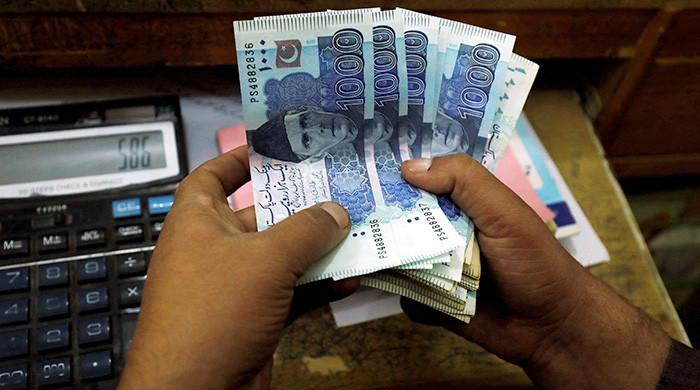 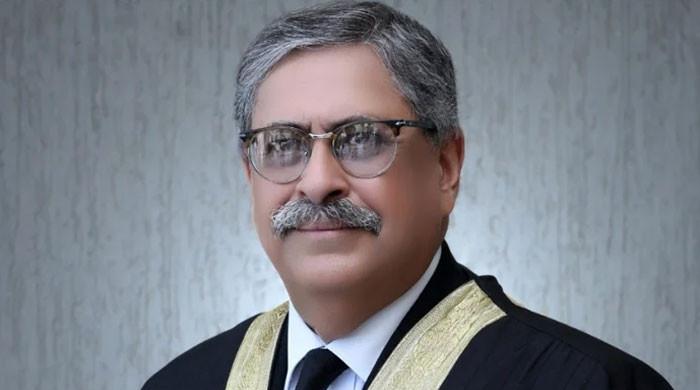 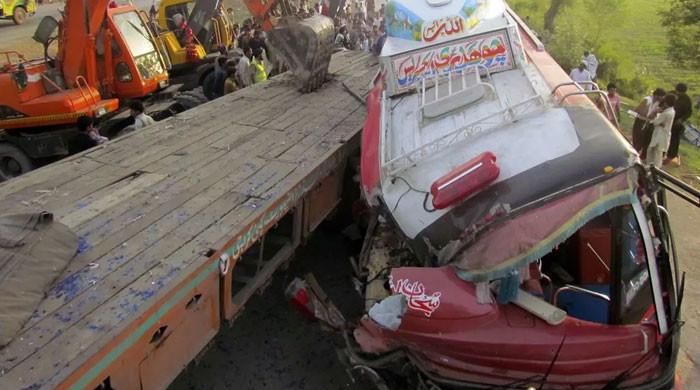 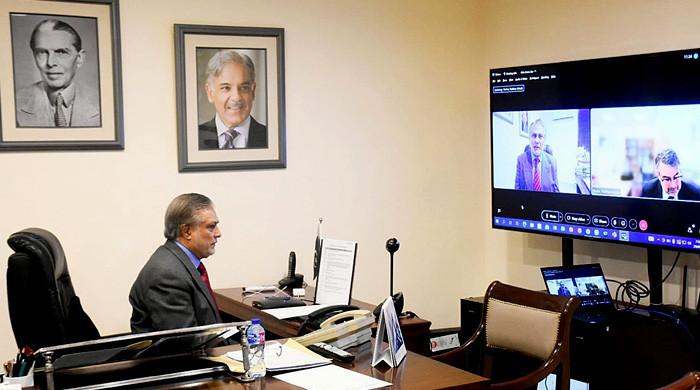 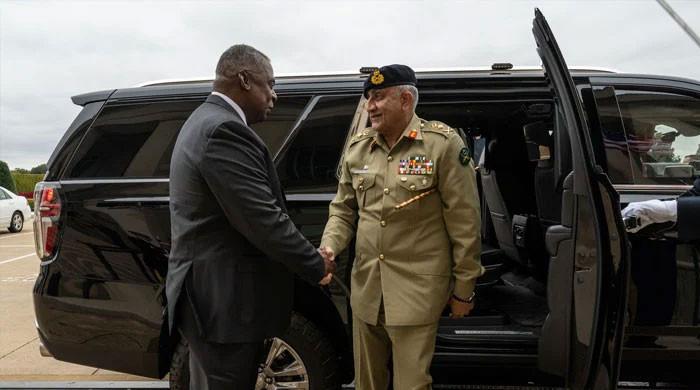 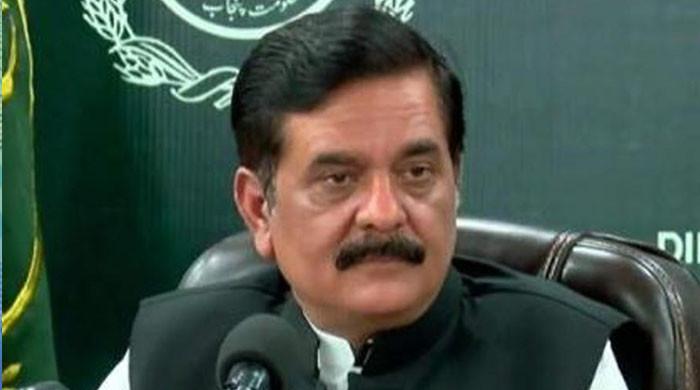 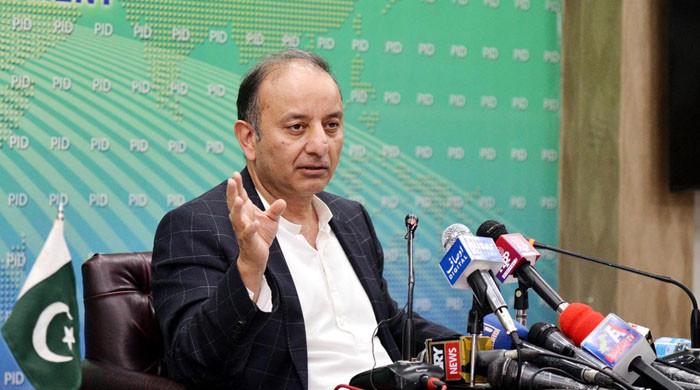 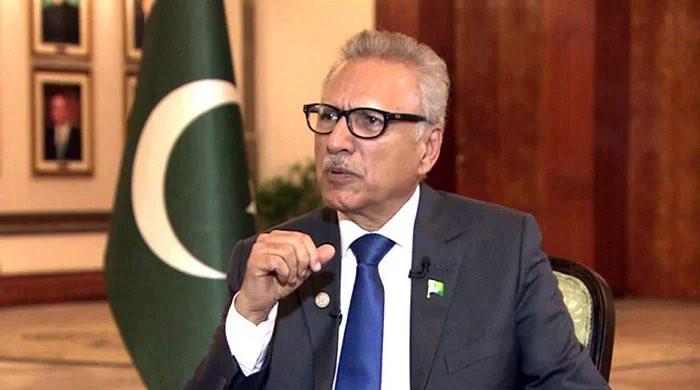 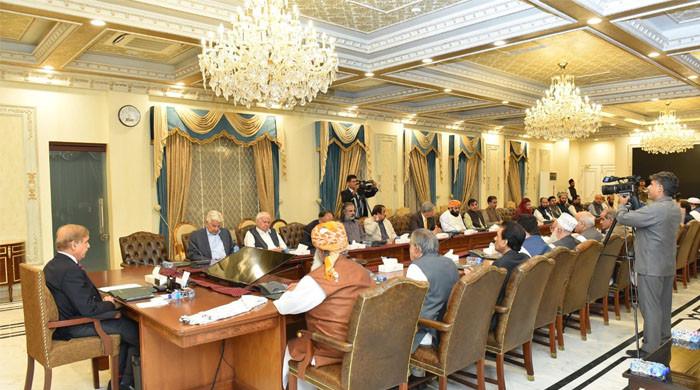 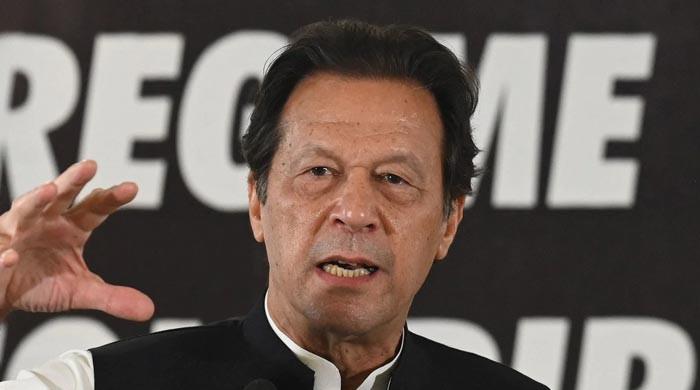 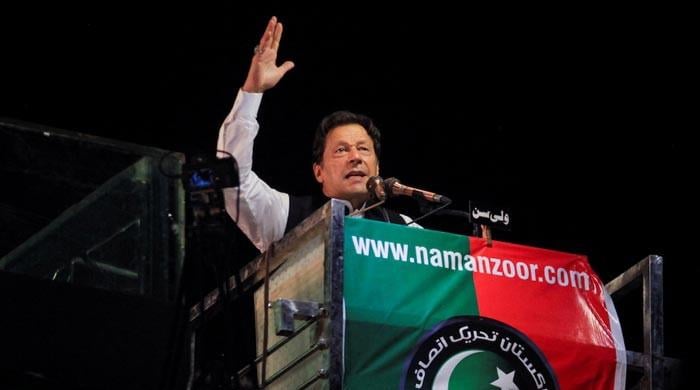 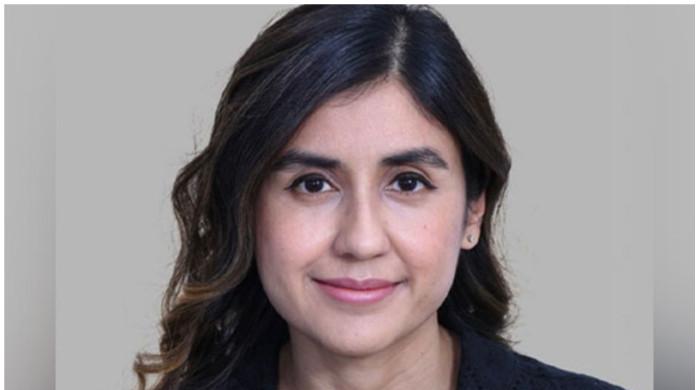 Sarah’s murderer should be made an example, says brother