LAHORE: The WBSC Women’s Baseball World Cup 2016 is set to begin on Saturday in Gijang City, South Korea and for the first time the competition will feature a team from Pakistan.

Pakistan will play its first game on the 3rd when it takes on host Korea at 01:00PM local time (09:00AM PST). The game will be live streamed by the WBSC on their youtube page here while the entire championship schedule can be found here. 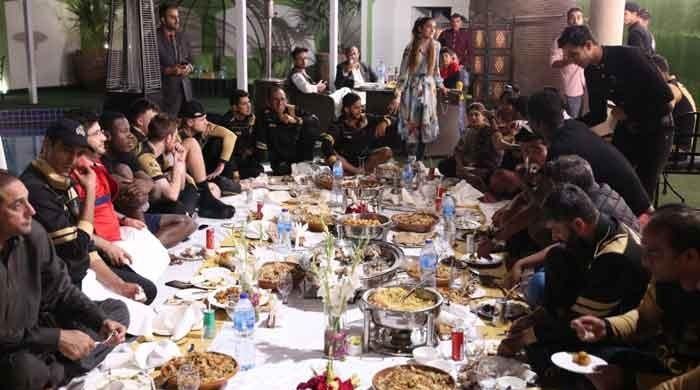 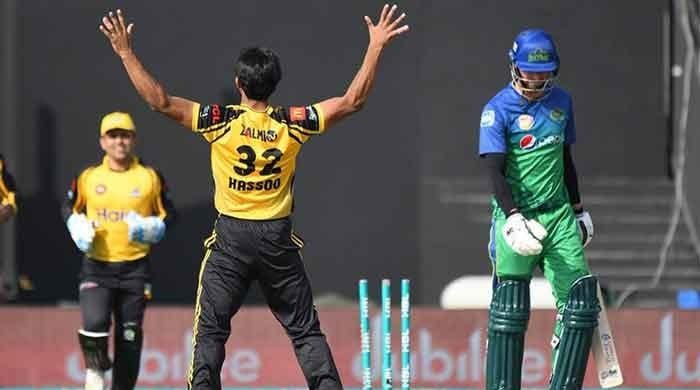