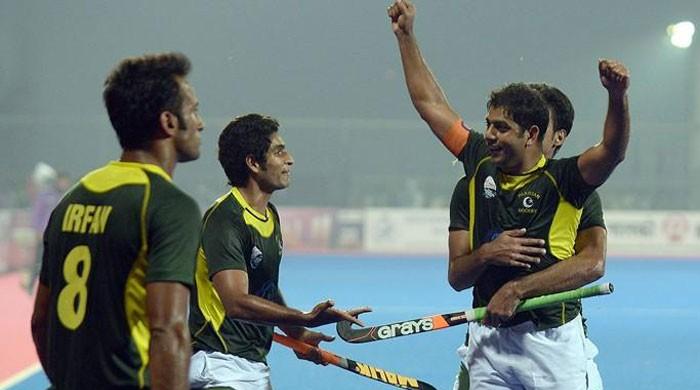 Goalkeeper Amjad Ali shone in front of the goal to help defending champions Pakistan defeat hosts Malaysia 3-2 in a penalty shootout and make it to the final of the fourth Asian Hockey Champions Trophy tournament on Saturday.

Both the teams were locked 1-1 at the end of regulation time. Amjad thwarted an attempt by a Malaysian player and forced him to throw the ball out of the net.

This is Pakistan's fourth consecutive entry into the final of the Asian Champions Trophy. 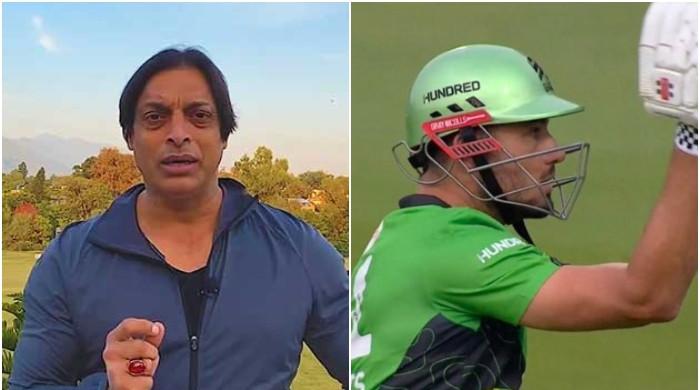 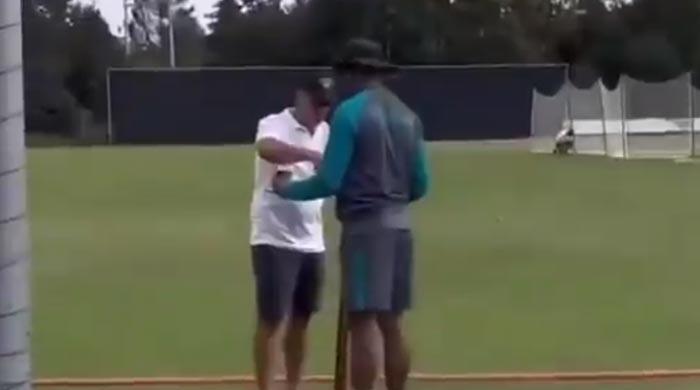 WATCH: Who is the 'Mithai Wala' in Pakistan team? 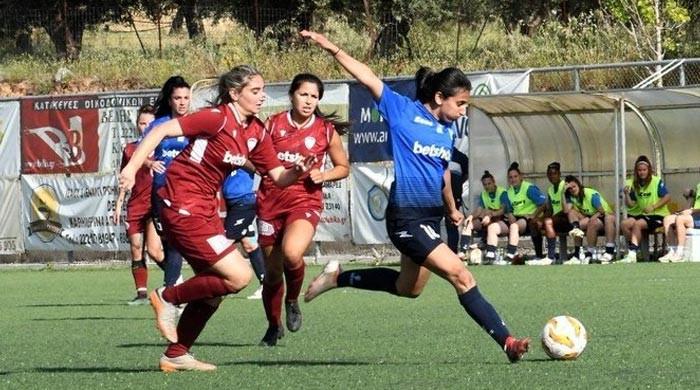 PFF decides to include dual-national players in national team 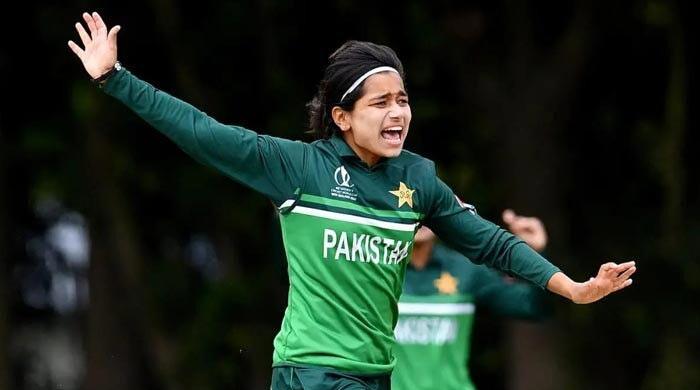 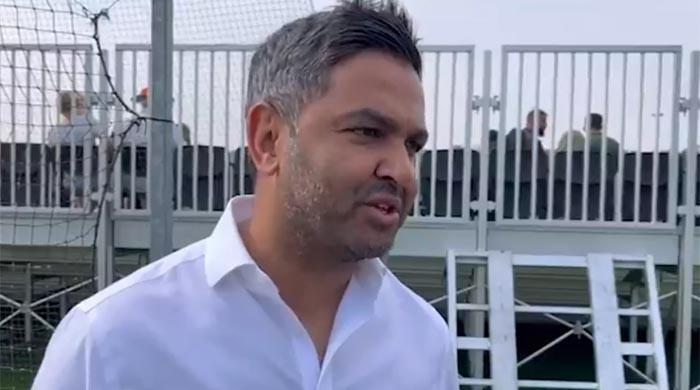 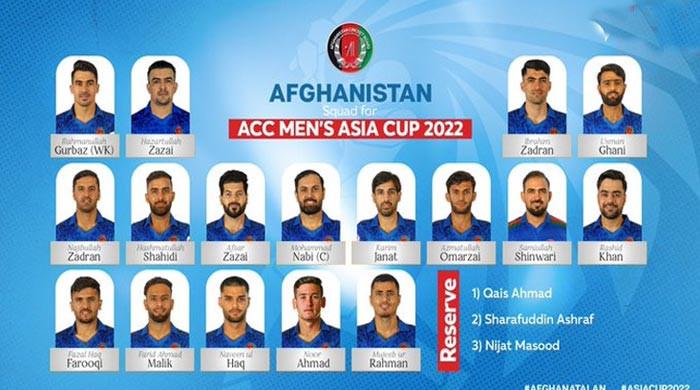 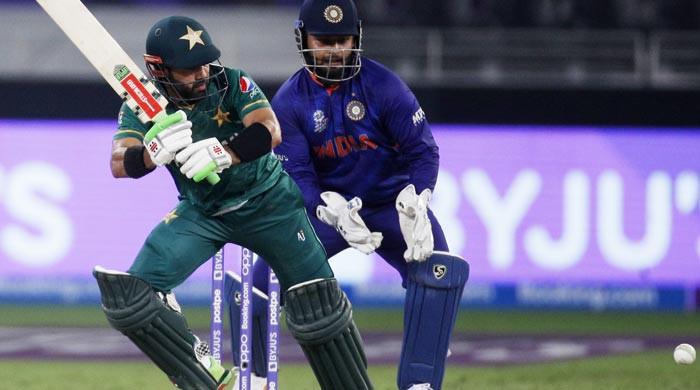 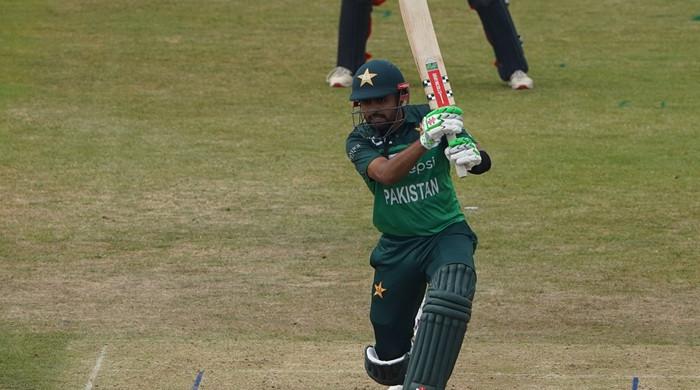 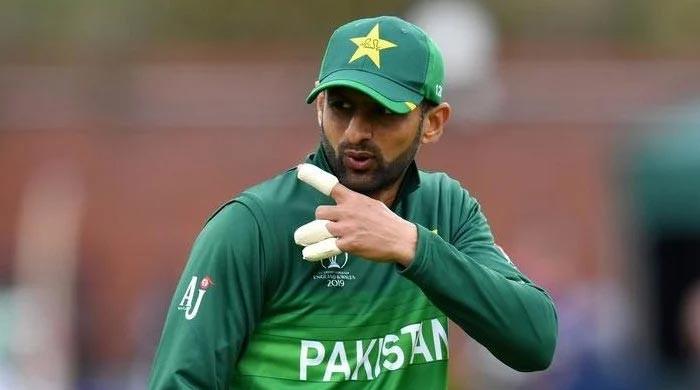 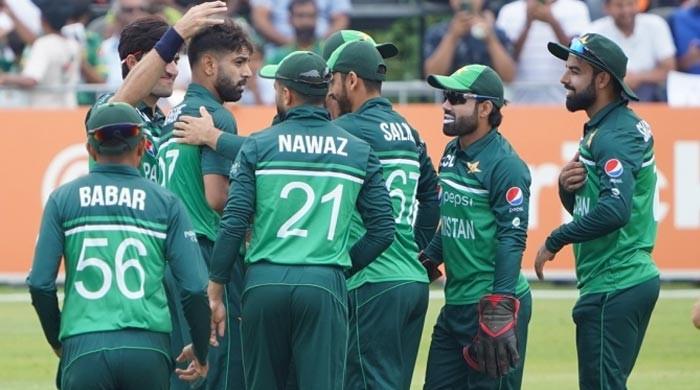 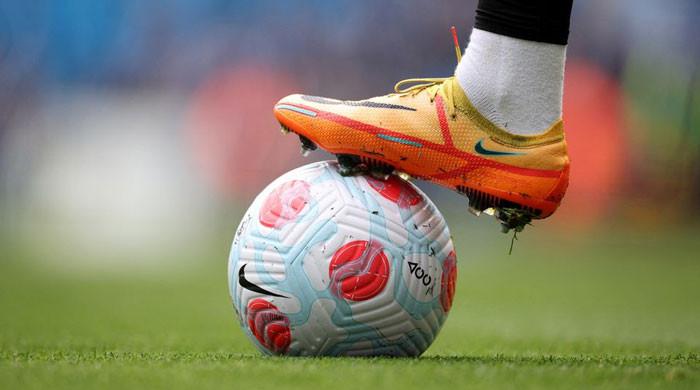 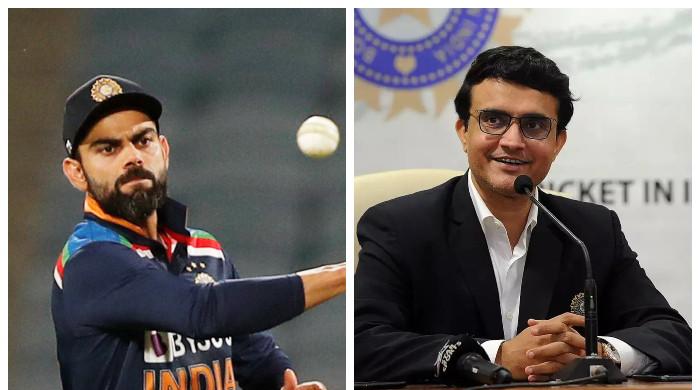 Can Virat Kohli get his form back?