Transgenders building their mosque in Islamabad 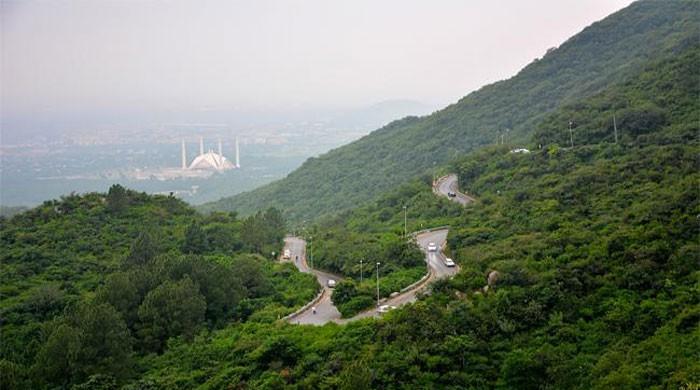 ISLAMABAD: In the suburban area of the federal capital, the transgender people have started building a mosque for themselves which will have capacity for 1,000 people to offer prayers at a time.

According to foreign media, a madrassa would be part of the mosque. Nadeem Kashash, who is pursuing the cause of a mosque for transgender people, says: “In our locality Nurpur Shahan and Mohallah Jajal, there are about 150 houses, but no mosque for them at all.

“Therefore, we decided to build a mosque of our own about six months ago. It is a slum area, and the dwellers donated a one-kanal piece of land for the purpose,” Nadeem added. He said the mosque would be named 'Rehmatulil Aalamin Masjid', and so far seven lakh rupees have been spent on the construction work.

He said there are about 2,700 transgender people in Islamabad, and they don’t have any mosque where they could offer prayers. Nadeem said the mosque would not have any link with any sect of Islam and every person would be allowed to go there and offer prayers.