Beyond — Works by Jamil Baloch

KARACHI: Be it the large scale paintings stretching from ceiling to floor or the acrylic on sculptures made out of wood, the works displayed at Sanat Gallery are a testament to the extraordinary talent of Jamil Baloch whose creative ability expresses itself in multiple forms of art.

Born and brought up in Naushki, Balochistan, his versatility as an artist is an attribute of his multifaceted skills including painting, sculpting, drawing, installation and video making. In a career spanning over two decades, his pallet and motifs one way or another always speak of his place of birth.

According to Baloch his latest series although sees a continuation of socio-political reference, but the forms and figures that he used in the past have now been reduced or simplified to lines, shades, colours or patterns.

Speaking about his minimalist approach in the work displayed Baloch says the use of colours and patterns of the traditional embroidery from his hometown expresses his experience of the world around him highlighting concerns that can be both regional and universal in nature.

Graduation with distinction from National college of Arts, Lahore, several exhibitions in Pakistan and overseas and a collection of prizes and awards are some of the many feathers in his cap. Acclaimed for his spectacular diversity locally and abroad, Jamil Baloch is presently a member of the NCA faculty.

Titled ‘Beyond’, his latest body of work will remain on display till December 24th. 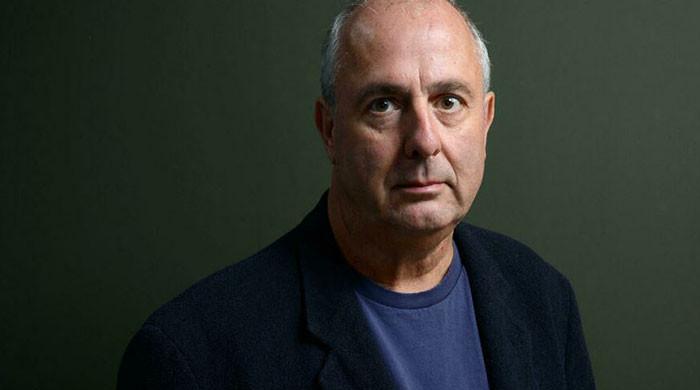 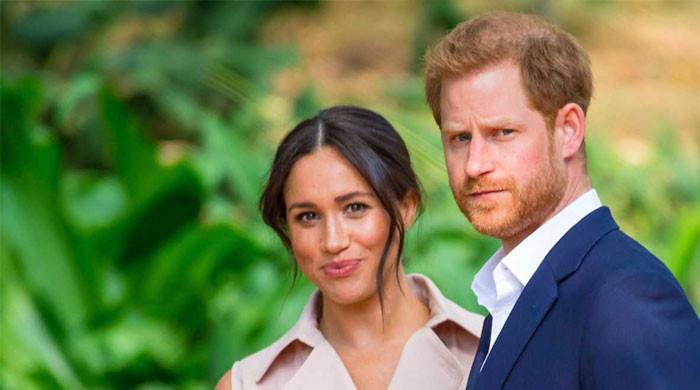 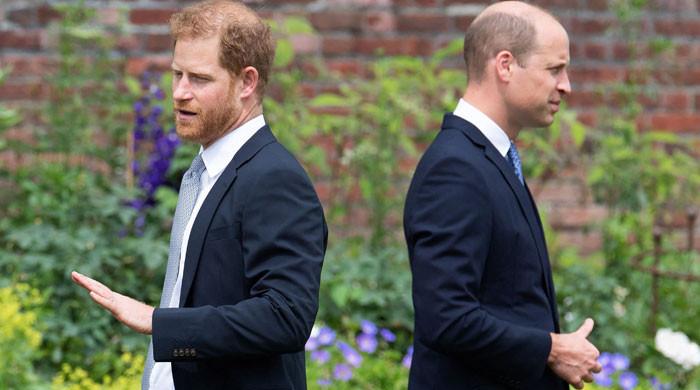 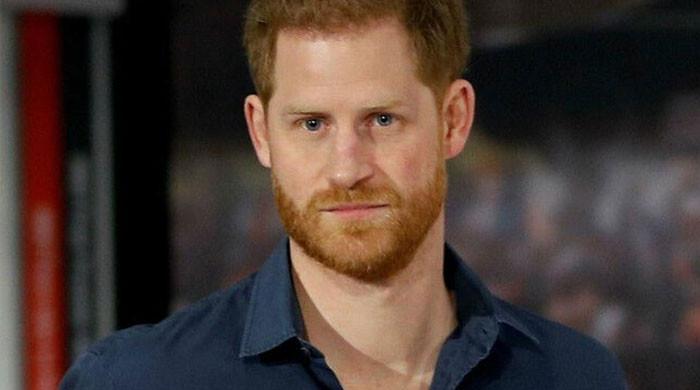 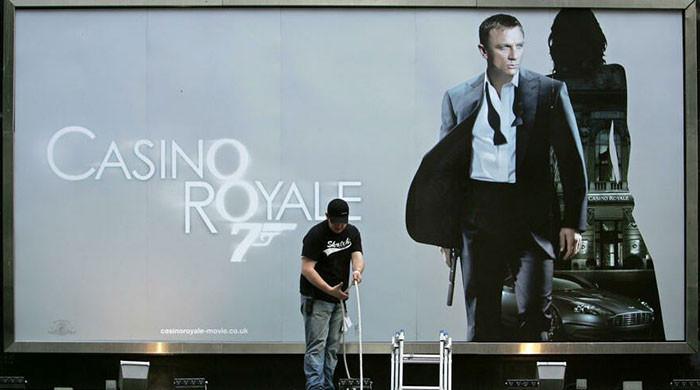 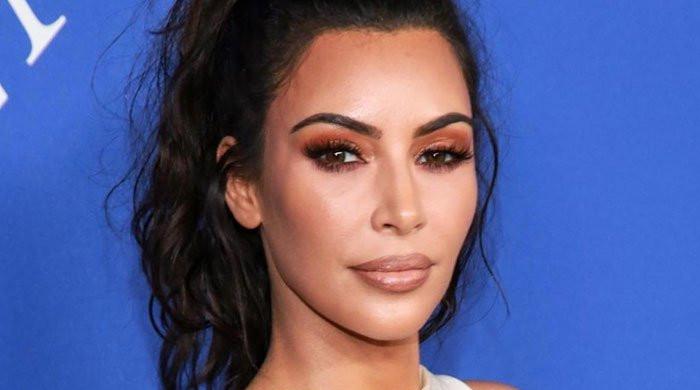 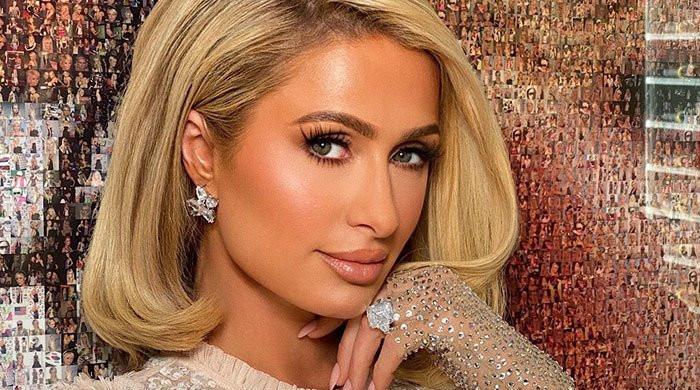 Paris Hilton says she will be a 'strict' mother 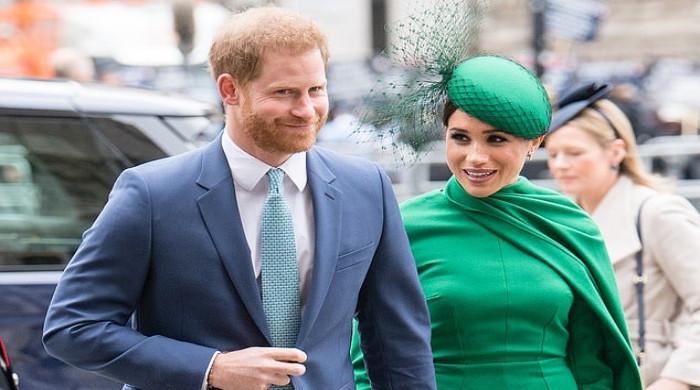 Royals anxious their authority over Meghan, Harry is diminishing 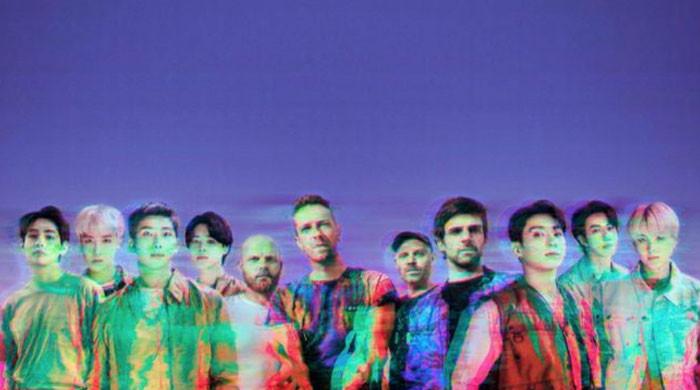 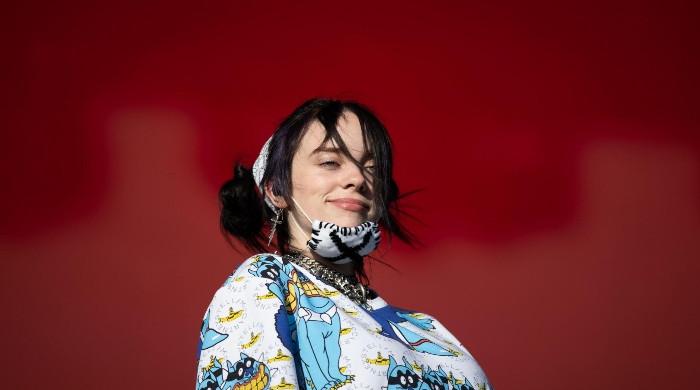 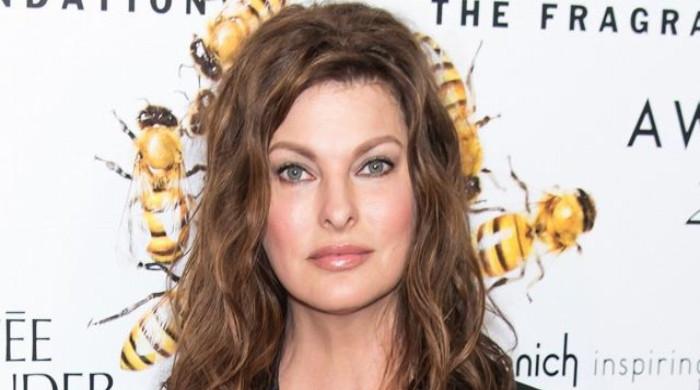 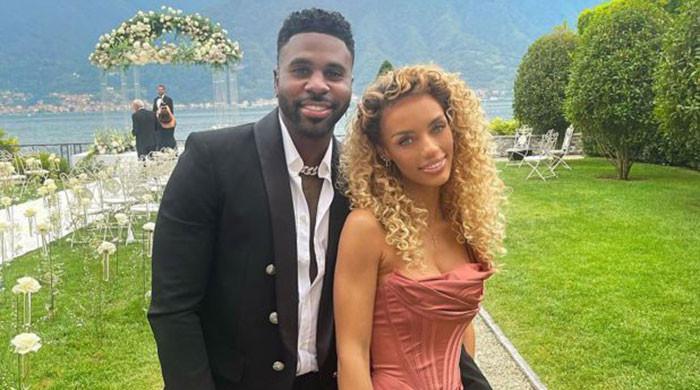