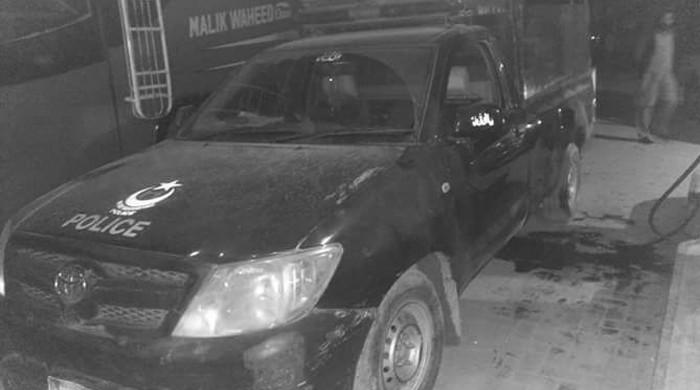 DERA ISMAIL KHAN:  In another terror attack in the country, at least five people, including four policemen, were killed by unidentified suspects on early Friday morning.

The attack occurred hours after a powerful blast at Lal Shhabaz Qalandar`s shrine in Sehwan claimed at least 80 lives, while injuring more than 150.

Police have registered case against the attack and claimed to initiate investigations on it. 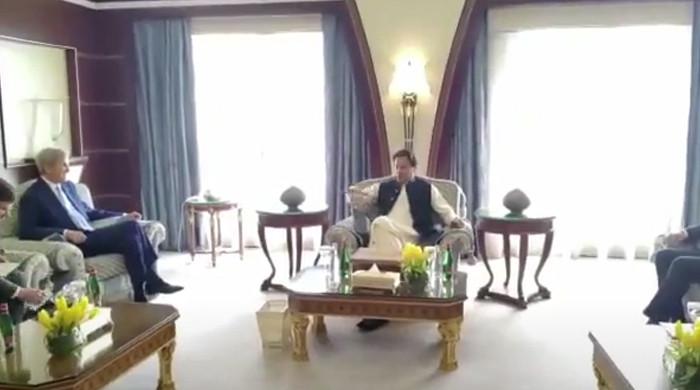 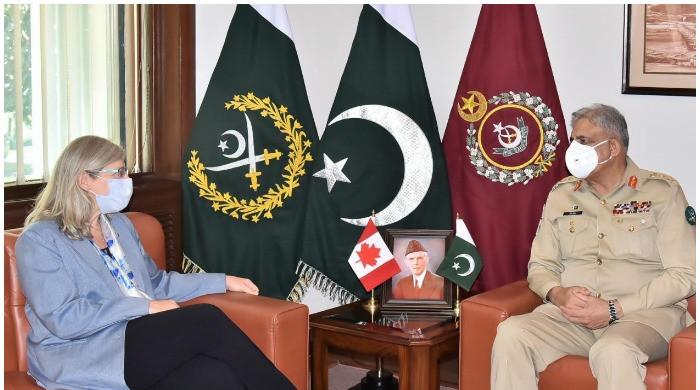 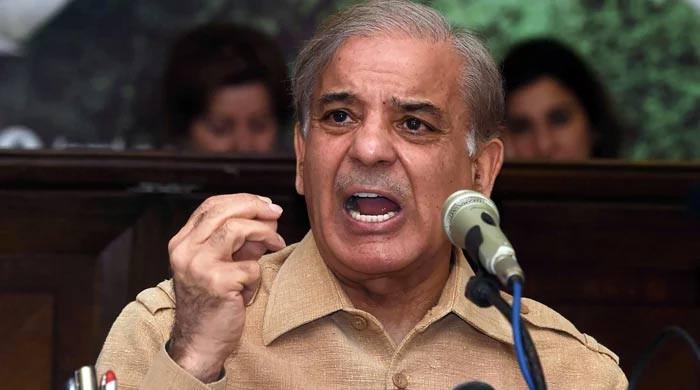 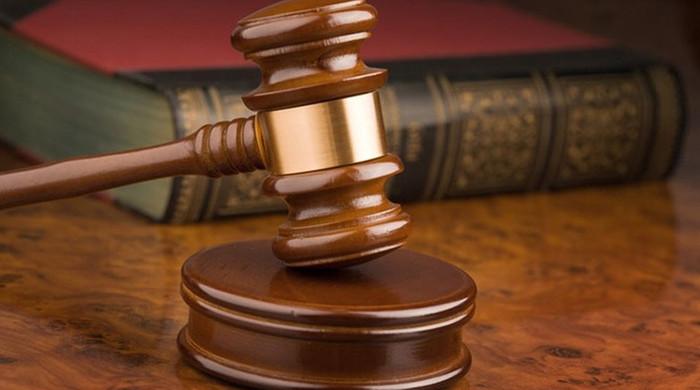 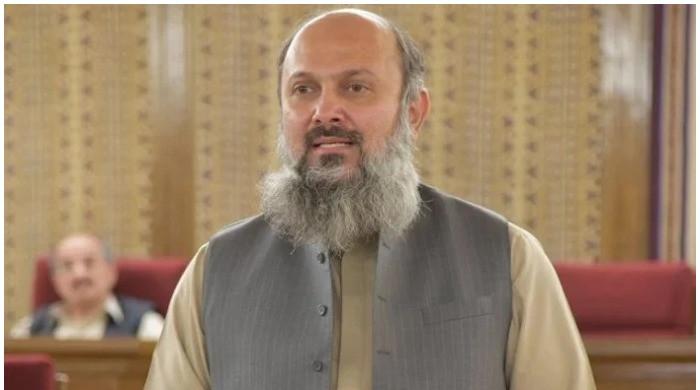 Behind the scenes: Why did CM Jam Kamal Khan resign? 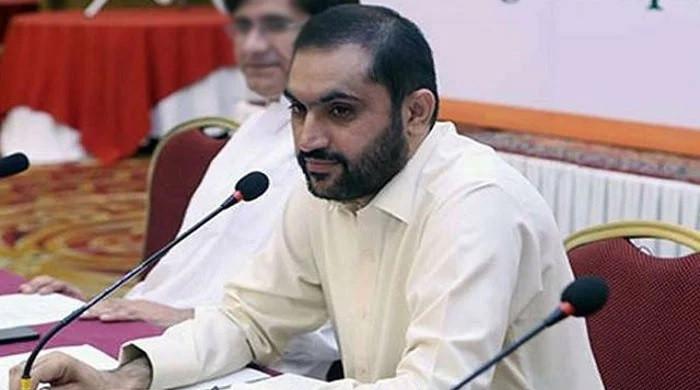 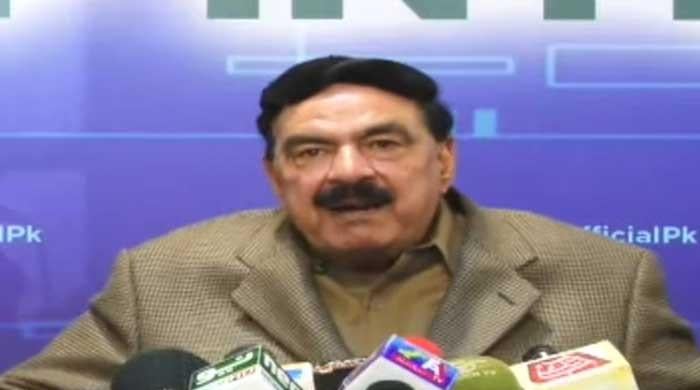 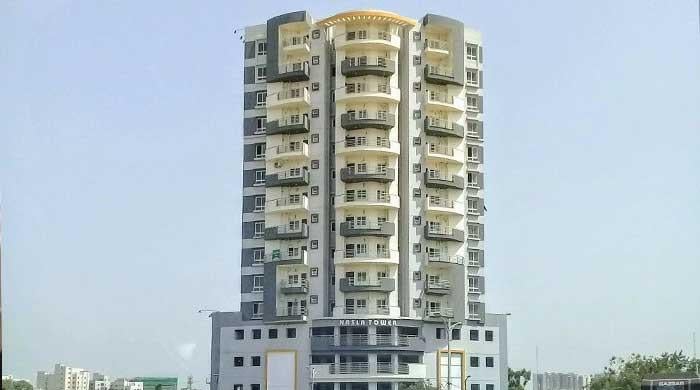 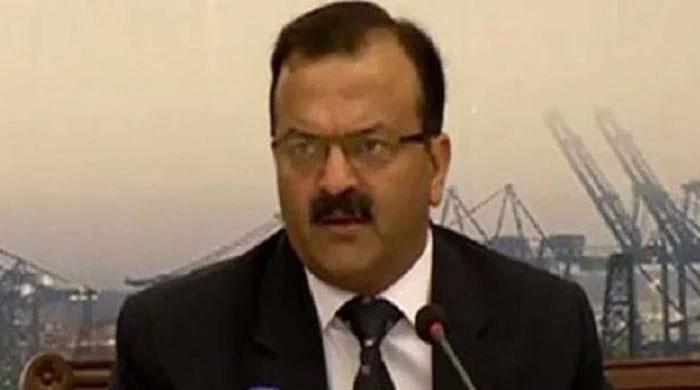 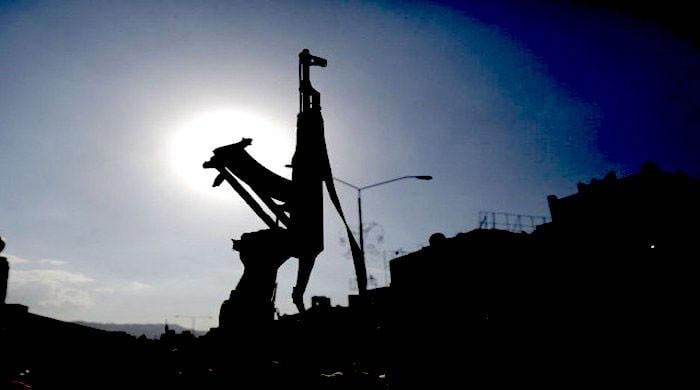 Victory against India: 12 injured in celebratory firing across Karachi 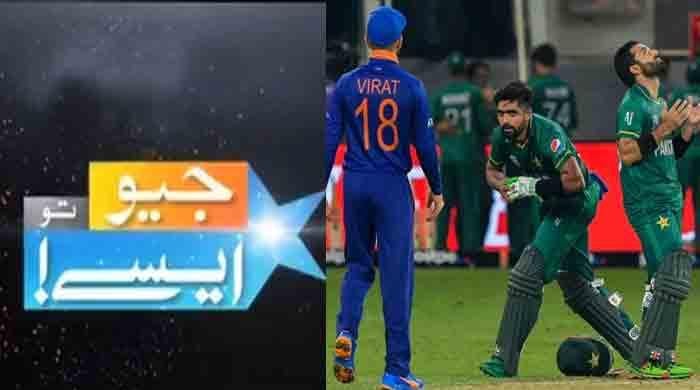 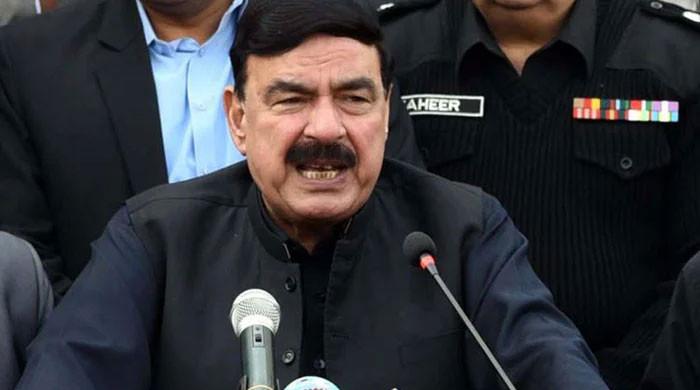