ICC to discuss return of cricket in Pakistan next month 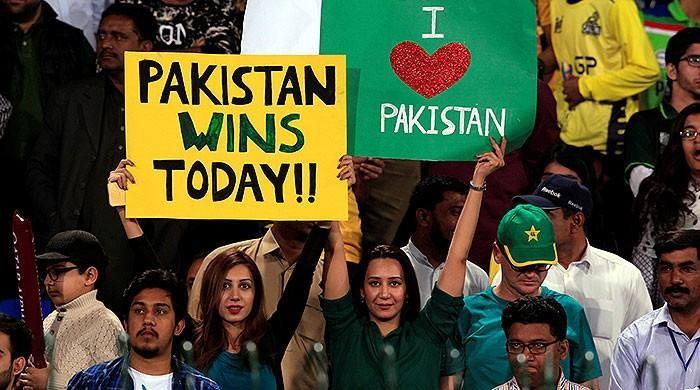 KARACHI: The International Cricket Council (ICC) is likely to take a decision on proposed World XI’s team tour to Pakistan during its board meeting next month, an official of ICC told geo.tv on Wednesday.

According to reports, the ICC was planning to send a world XI to Pakistan in September for four T20Is, the series which is proposed to be named as “Independence Cup” will have matches 22nd, 23rd, 28th and 29th September.

The report came a day after the successful and peaceful holding of PSL final in Lahore last Sunday and according to PSL’s chairman Najam Sethi, the PSL final has opened the door for more cricket in Pakistan.

“We had planned this when Giles came to Pakistan. The condition was to hold the PSL final in Lahore successfully. Now we have done that. All lights are green,” Sethi had told geo.tv on Monday.

An official of ICC confirmed to Geo.tv on Wednesday that it had encouraged member boards to send security managers to view security arrangements during the final of Pakistan Super League. And, a positive report on that could lead to more cricket in Pakistan.

“The ICC Board, during its February meeting, had recommended to the members to send their security experts to Lahore to view security arrangements for the Pakistan Super League final,” said the ICC spokesman.

“When the Board will meet in April for its second meeting of the year, it will receive updates from the security experts as well as from the Pakistan Task Team, following which it will decide next steps,” he added.

Security experts from England, Sri Lanka, Australia and Bangladesh were present at the final of Pakistan Super League in Lahore. Sean Norris, ICC’s security manager, along with Bob Nicholls of NSA (security advisors to ICC) were also in Lahore to witness the security arrangements. 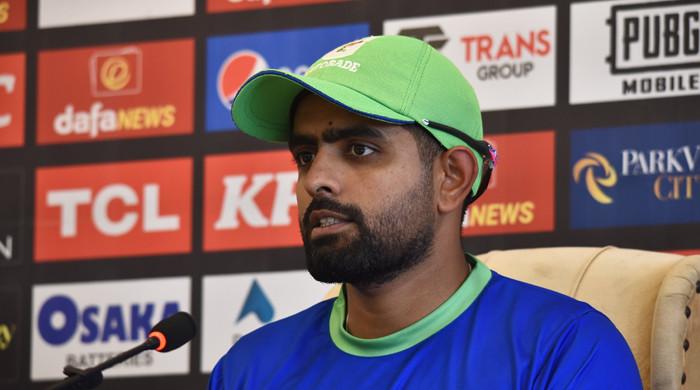 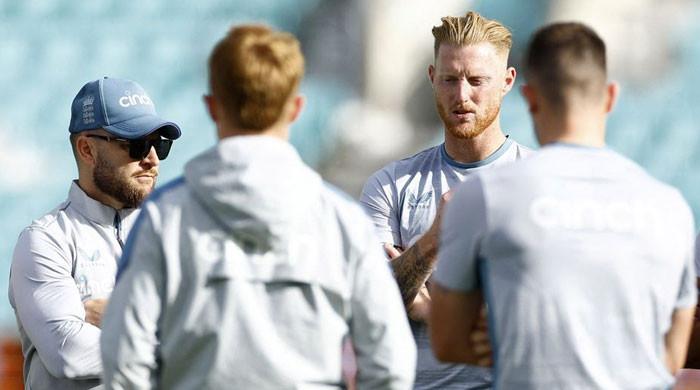 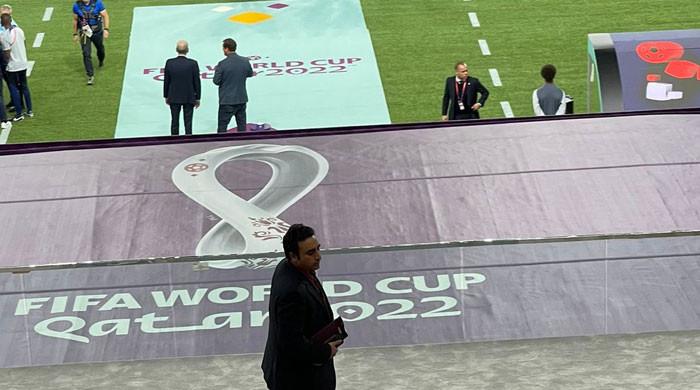 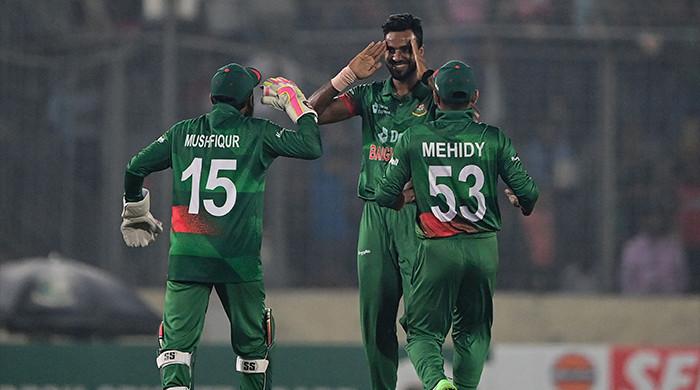 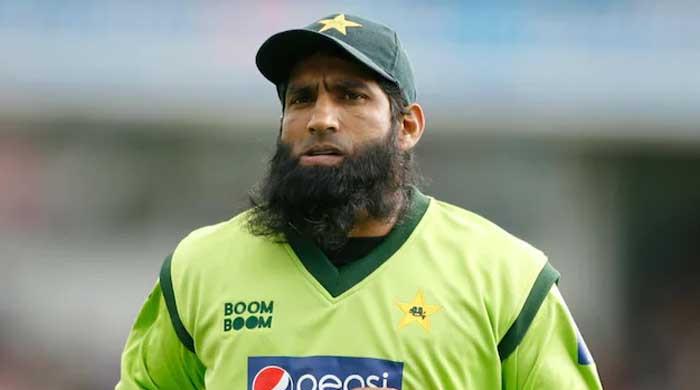 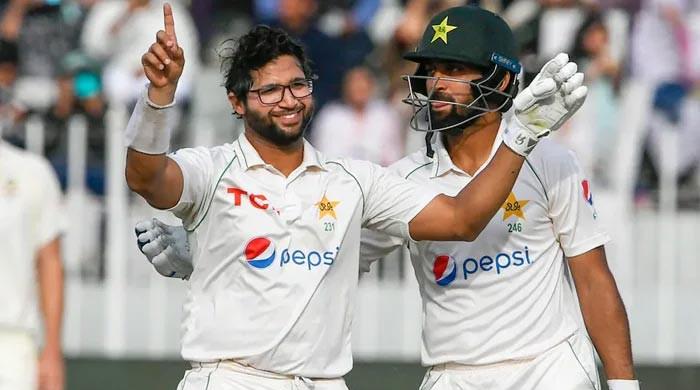 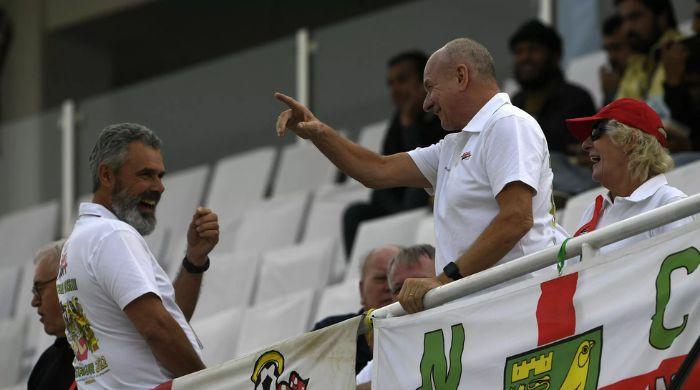 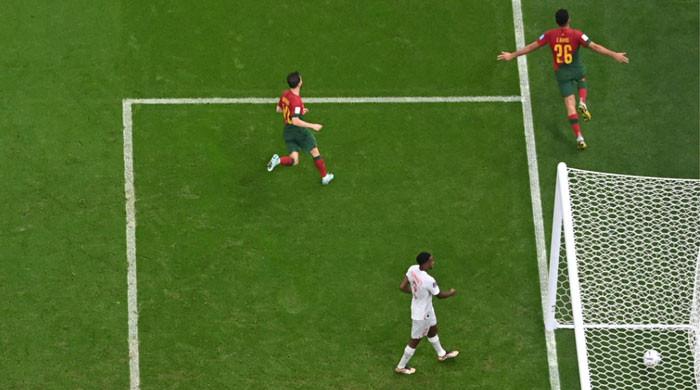 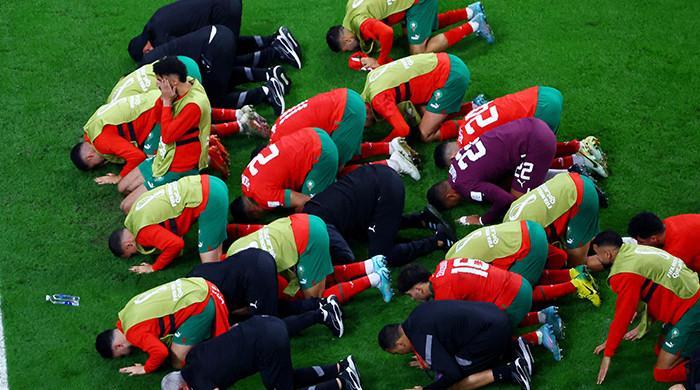 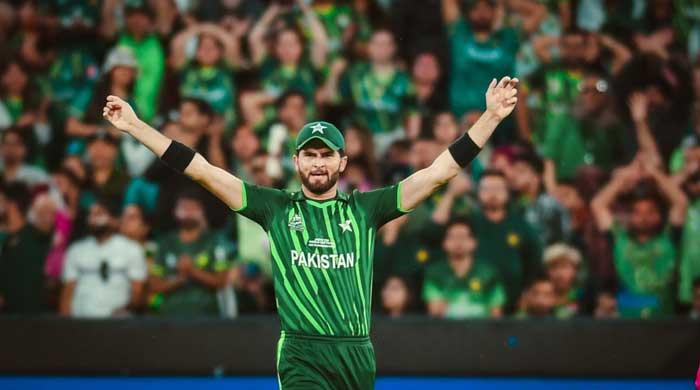 Shaheen Afridi nominated for ICC Men’s Player of the Month 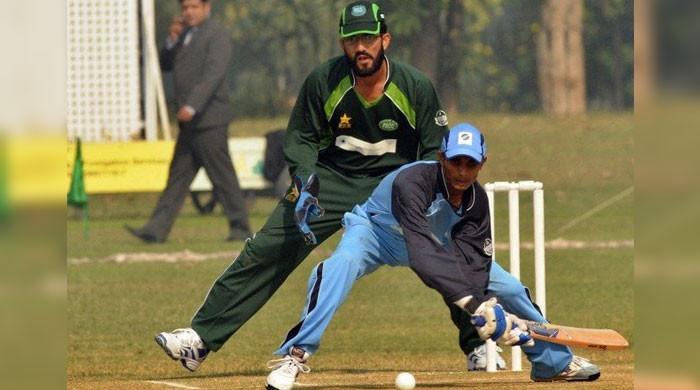 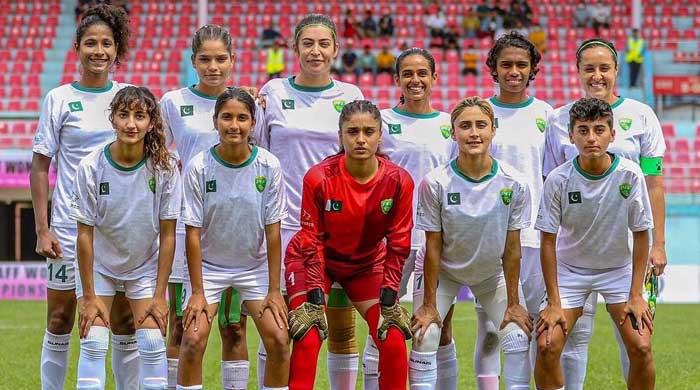