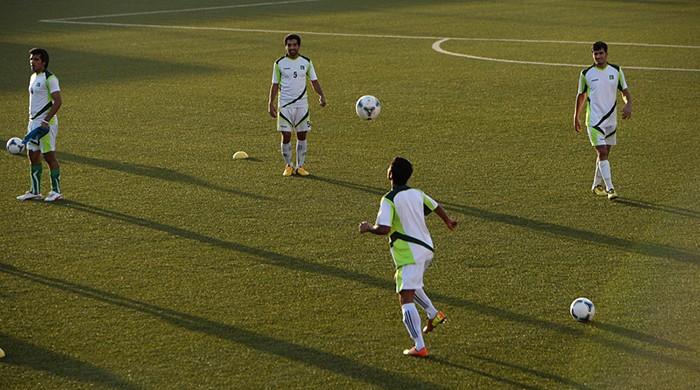 Players from the Pakistan football during a practice session – AFP/File

KARACHI: In another blow to football in Pakistan, the national team on Thursday hit a new low as it was placed at its worst ever position of 201 in the latest FIFA rankings.

The ranking table is led by Brazil with 1661 points, Argentina slips down to second while Germany is at third place.

Pakistan slipped down three places from its previous worst 198 to its new lowest 201 as the team hasn't played any game for last two years.

Football activities in the country are halted as two fractions of PFF are busy in a legal battle to gain control at the helm of football affairs.

Pakistan hasn't played any international games since May 2015 due to the same tussle between the two groups as the matter is now being heard in courts.

The group led by Faisal Saleh Hayyat won the PFF elections in 2015, but the opponents refused to accept the results making it controversial. Although FIFA has endorsed Faisal as PFF president but authorities in Pakistan didn't accept him as Football's boss. 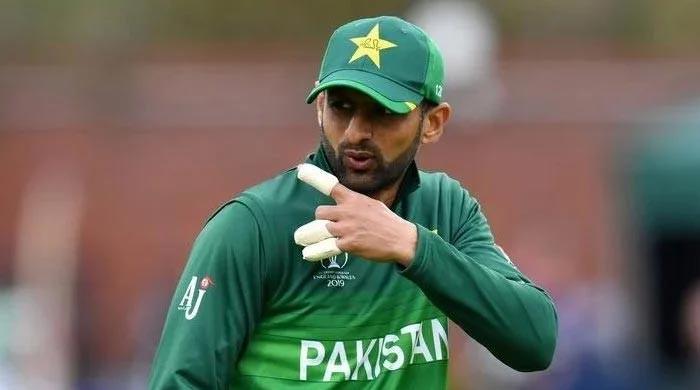 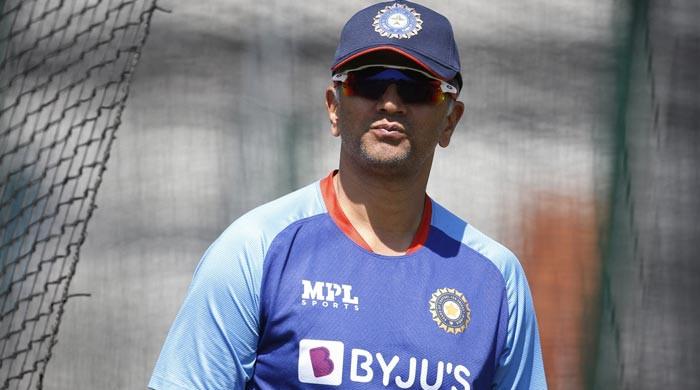 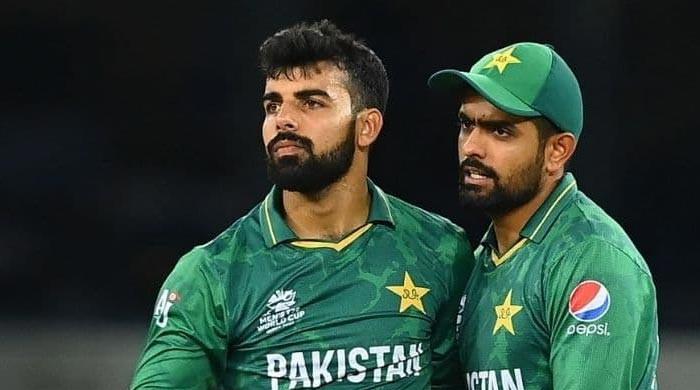 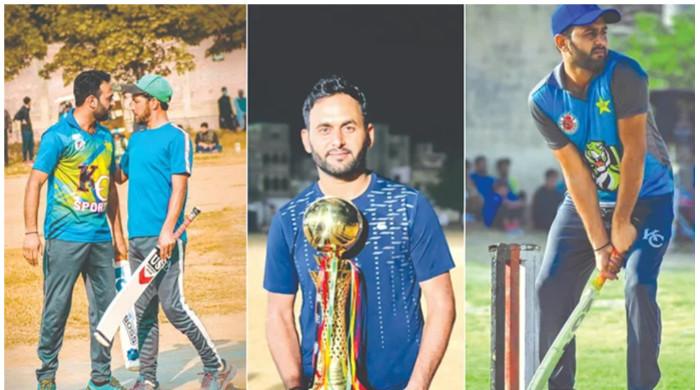 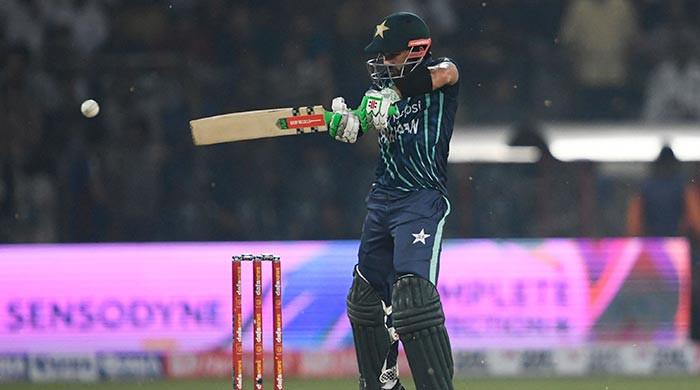 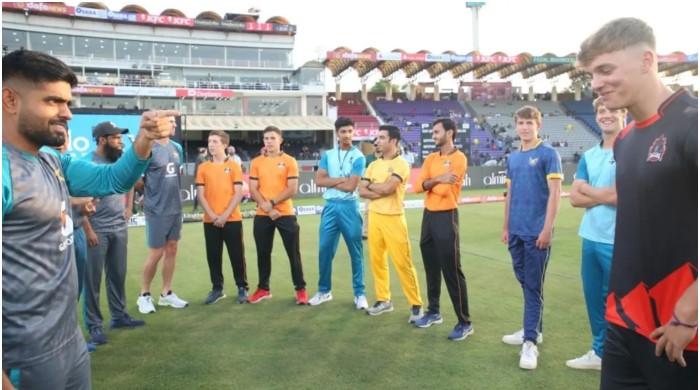 All you need to know about Pakistan Junior League 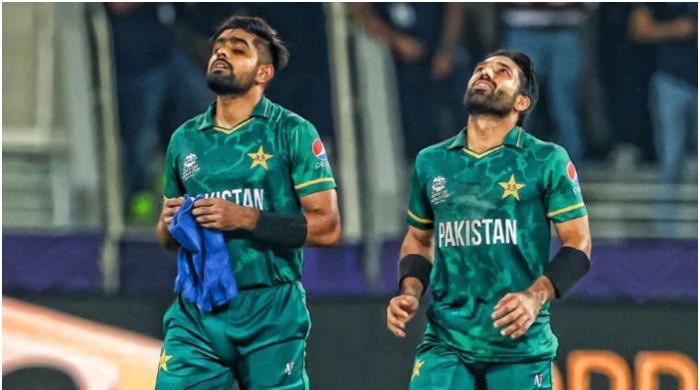 Where do Babar, Rizwan stand on ICC T20I rankings? 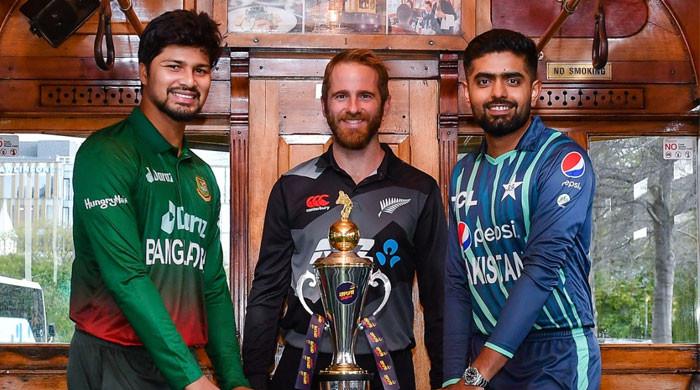 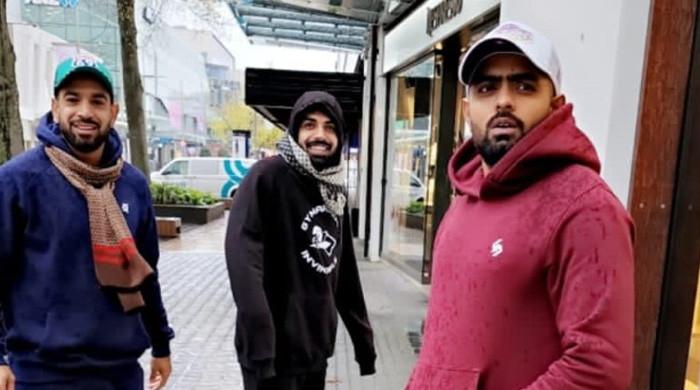 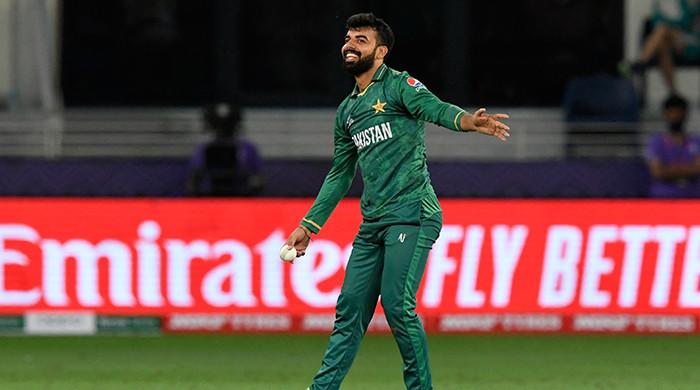 'Should I hang upside down?' Shadab Khan asks fan telling him to focus on World Cup 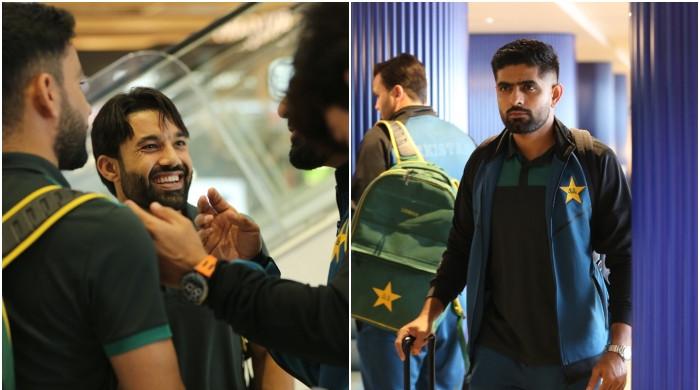 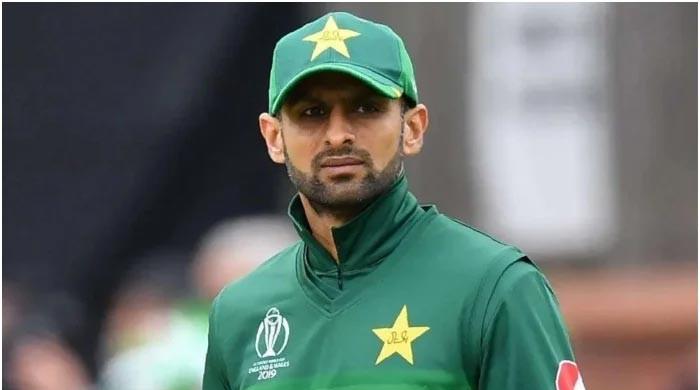 I will only play if Babar Azam wants me to, says Shoaib Malik