RAWALPINDI: The Pakistan Army on Wednesday withdrew an earlier tweet which had rejected a government notification regarding the Dawn Leaks, saying the issue had been settled after implementation of recommendations in the Inquiry Committee Report.

In a press release issued by its media wing the Inter Services Public Relations, the Army said the tweet on April 29 was not aimed at any government office or person.

"Recommendations as contained in Para 18 of the Inquiry Committee Report, duly approved by the Prime Minister, have been implemented, which has settled the Dawn leaks issue," said the ISPR.

Pakistan Army reiterates its firm commitment and continued resolve to uphold the constitution of the Islamic Republic of Pakistan and support the democratic process, the ISPR statement added.

The meeting, which lasted for about 1.5 hours, was also attended by DG ISI Lt-Gen Naveed Mukhtar, and Finance Minister Ishaq Dar. Interior Minister Chaudhry Nisar Ali Khan also attended the meeting during the last half hour. 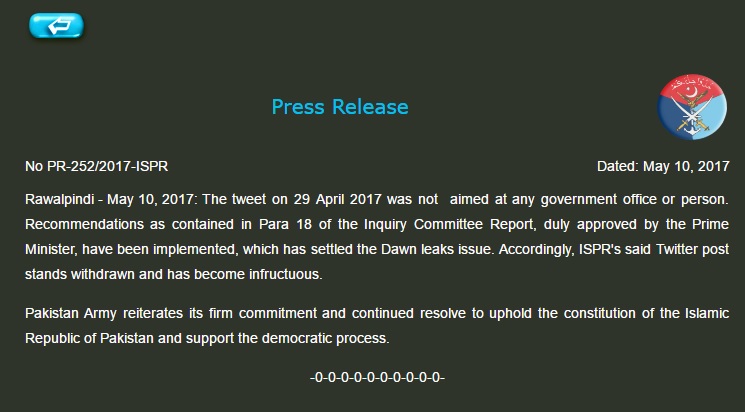 But the Interior Ministry also issued a notification, reiterating the earlier orders of the Prime Minister regarding the Dawn Leaks Inquiry Committee recommendations.

However, the notification added that the federal government's action against former Information Minister Pervaiz Rasheed had been endorsed by the Inquiry Committee's in its recommendations. 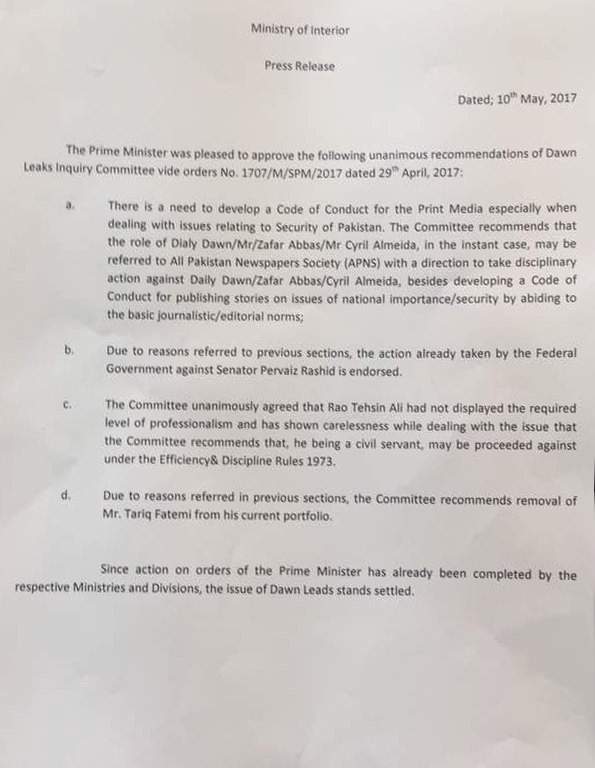 ‘Resolution shows one law for powerful another for weak’

Meanwhile, Pakistan Tehreek-e-Insaf Chairman Imran Khan said that the resolution of Dawn Leaks issue shows that there is one law for powerful and another for the weak.

The PTI chairman took to Twitter to express his views in wake of the recent development in the civil-military relations.

He said in his tweet that the whole nation needs to know what was ‘settled’ in the matter of Dawn Leaks.

Imran said that the issue was never about the army and government, adding that the matter was of national security.

PM is final authority, his orders should be implemented: DG ISPR

Director General Inter Services Public Relations (DG ISPR) Maj Gen Asif Ghafoor said that the prime minister is the final authority and his orders [regarding the implementation of the Dawn Leaks inquiry body’s recommendations] should be implemented.

In a press conference following the ‘settlement’ of the Dawn Leaks issue, Maj Gen Asif Ghafoor regretted the ‘environment of division’ between the civil and military institutions following the April 29 tweet.

“What happened after the press release [ISPR tweet] is regrettable,” he said, adding that two sides were pitted against one another, which should not have been done.

Last week, Prime Minister Nawaz Sharif had met the army chief and both discussed the Dawn Leaks issue among other things. PM Nawaz and COAS had agreed that the issues surrounding Dawn Leaks would be dealt with amicably. Sources had further said that the meeting was held upon PM Nawaz's wish.

The April 29 tweet by the ISPR had come hours after the prime minister's office announced that PM Nawaz Sharif had approved the recommendations of the Dawn Leak inquiry committee.

Notification on Dawn Leak is incomplete and not in line with recommendations by the Inquiry Board. Notification is rejected.

The order from the PM Office had announced that it was withdrawing the portfolio of Foreign Affairs from Prime Minister Sharif's Special Assistant Tariq Fatemi. It had added that Rao Tehsin Ali, the principal information officer at the Information Ministry, will be proceeded against under the E&D rules 1973 on the charges based on the report findings.

The PM's order had added that the role of the editor of Dawn Newspaper, Zaffar Abbas, and reporter Cyril Almeida would be referred to the All Pakistan Newspaper Association (APNS) for necessary disciplinary action to be taken against them.

The order also said that the APNS would be asked to develop a code of conduct for the media, "especially when dealing with issues relating to security of Pakistan and to ensure that stories on issues of national importance and security are published by abiding to basic journalistic and editorial norms".

The English-language daily, Dawn, had published the story on October 6 in which journalist Cyril Almeida had written about an alleged civil-military rift during a National Security Committee (NSC) meeting over the issue of tackling jihadi outfits.

The story stirred a major controversy last year, resulting in Almeida coming under fire from the military and government and being temporarily placed on the Exit Control List. The inquiry committee which investigated the matter comprised one member each from the ISI, MI and IB, Secretary Establishment Tahir Shahbaz, Ombudsman Punjab Najam Saeed, and an FIA director.

The committee was headed by Justice (retd) Amir Raza Khan.

Later that month, the Pakistan Army's top commanders expressed serious concern over the "feeding of a false and fabricated story of an important security meeting", terming it a breach of national security.

The government called it a 'fabricated' story and termed the "purported deliberations" during the security meeting as speculative, misleading, factually incorrect, and an "amalgamation of fiction and fabrication".

Following a preliminary investigation, the government relieved Senator Pervaiz Rasheed of his responsibilities as federal minister for Information, Broadcasting and National Heritage pending a high-level inquiry. 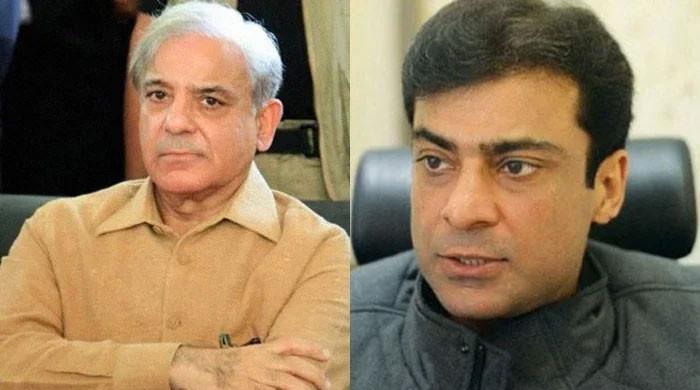 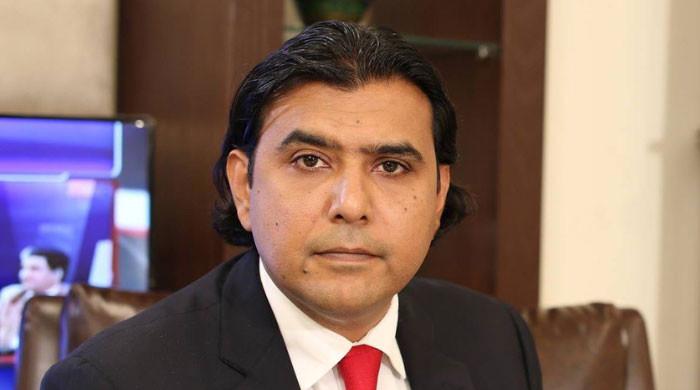 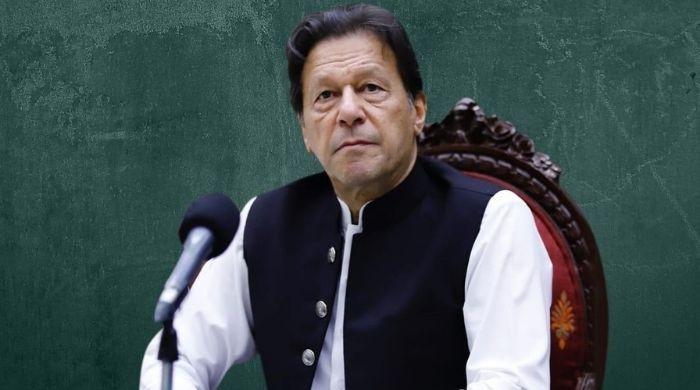 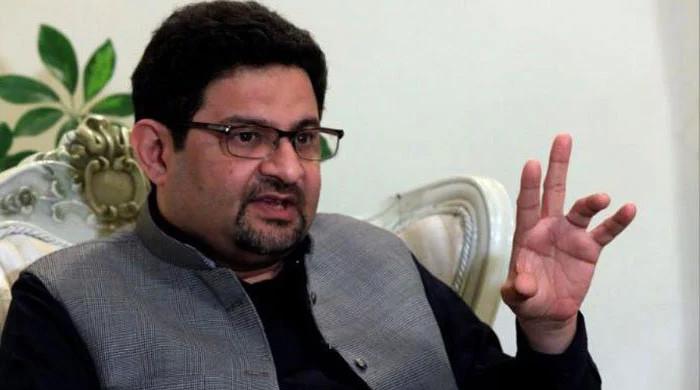 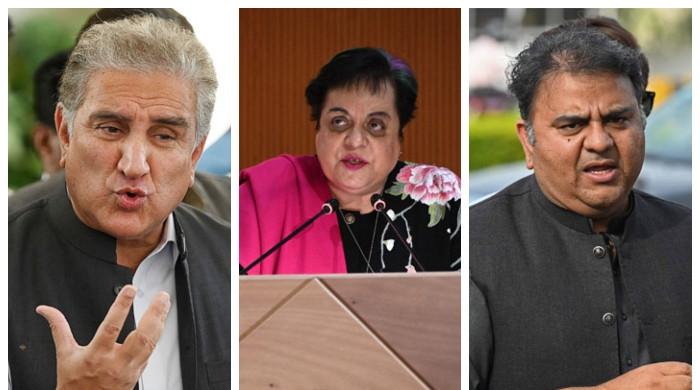 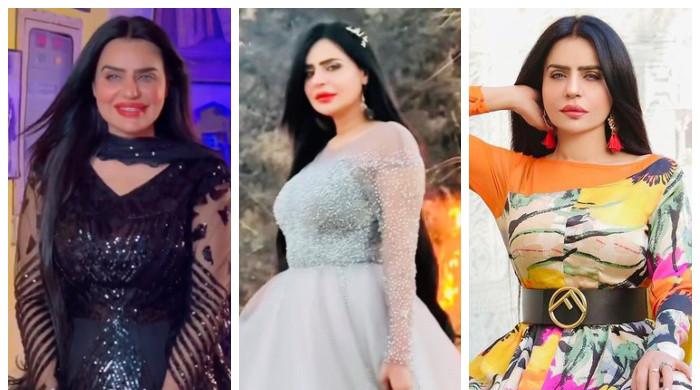 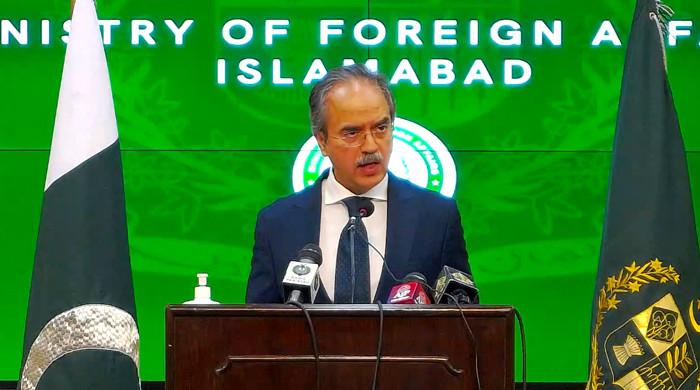 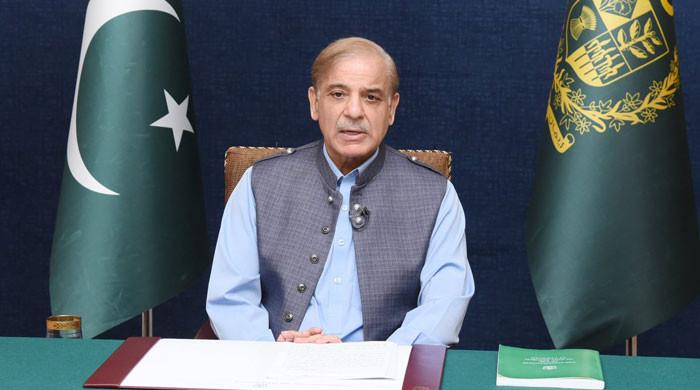 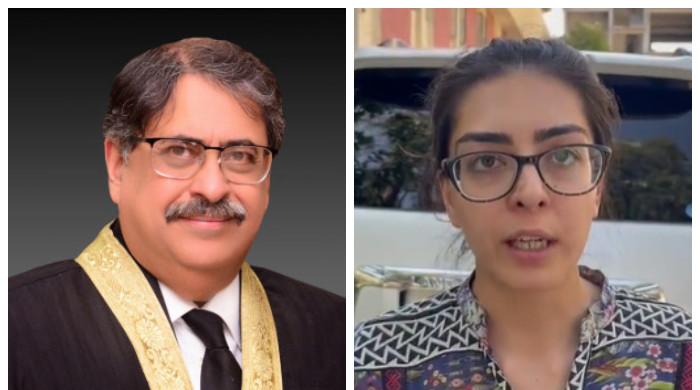 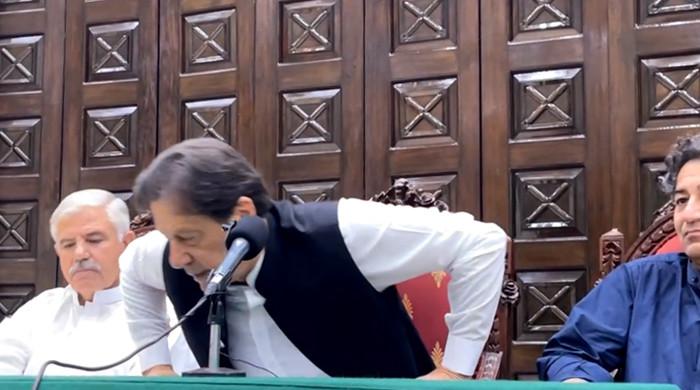 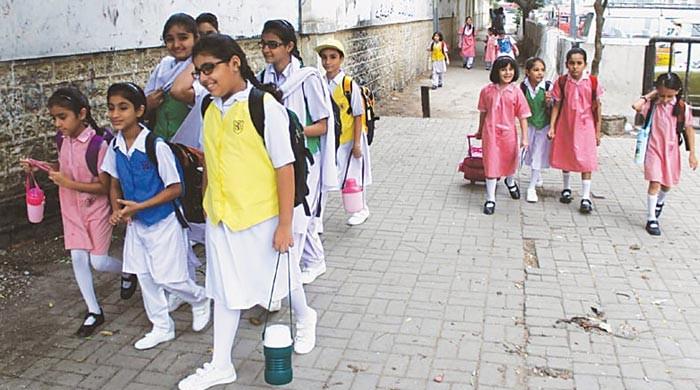 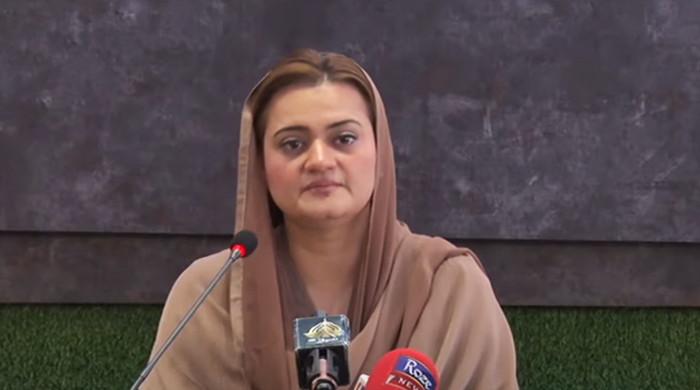