Celebrities come out in support of Mahira Khan after picture controversy

Clad in white backless dress, Mahira can be seen smoking in the pictures alongside Ranbir Kapoor in New York.

The pictures didn’t sit in well with Mahira’s fans in Pakistan, who tend to associate her with television character Khirad from the hit TV series Humsafar.

However, to tackle the criticism many Pakistani celebrities stepped in and spoke in favour of the Ho Mann Jahaan actress.

In a handwritten note, singer Ali Zafar wrote “every woman has the right to make her own choices in life (as long as she’s not hurting anyone). Just like men do.”

Actor and comedian Osman Khalid Butt turned the tables to point towards the hypocrisy in the society.

Osman also countered one of the comments.

Singing sensation Momina Mustehsan threw in her own two cents.

The pictures were taken in July, when Ranbir was filming for Sanjay Dutt's biopic. 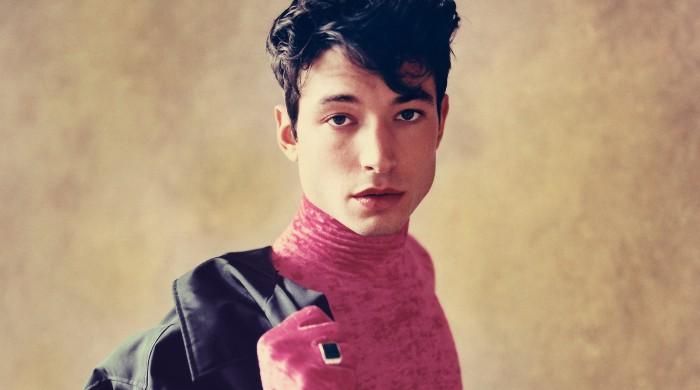 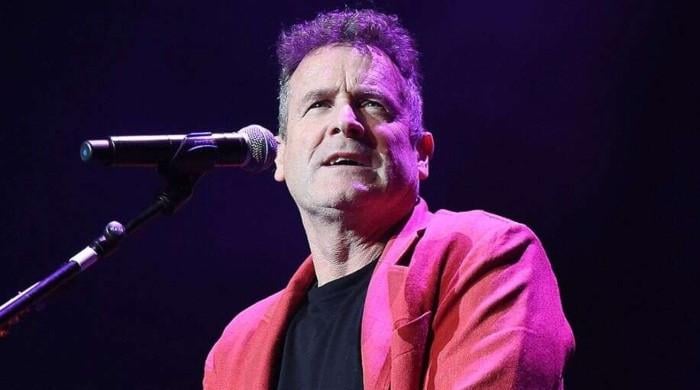 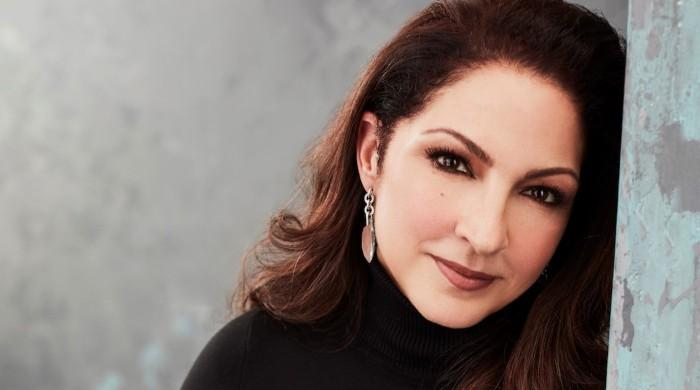 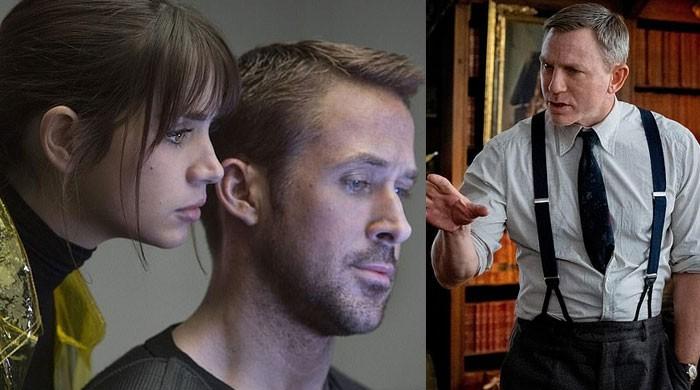 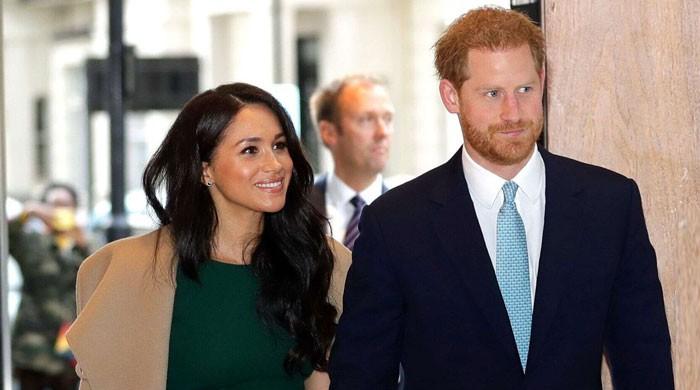 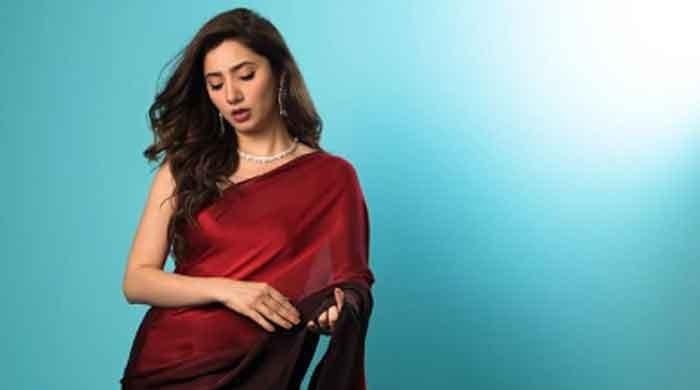 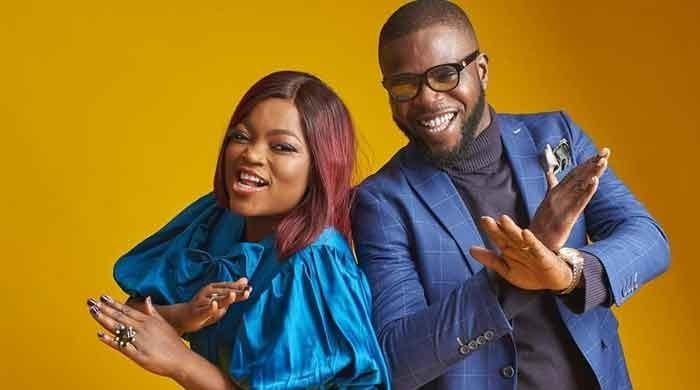 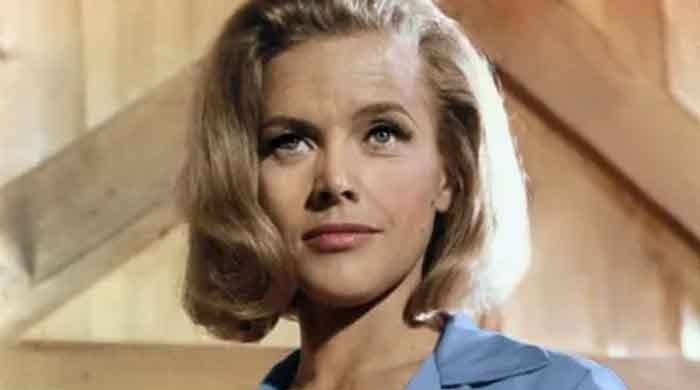 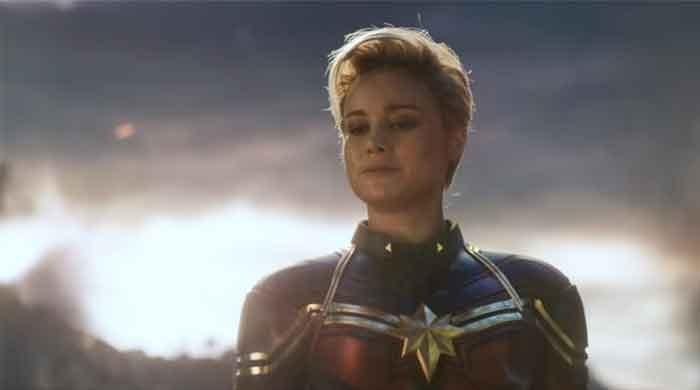 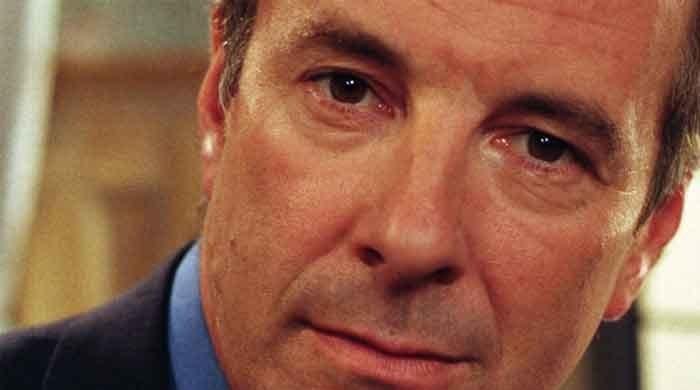 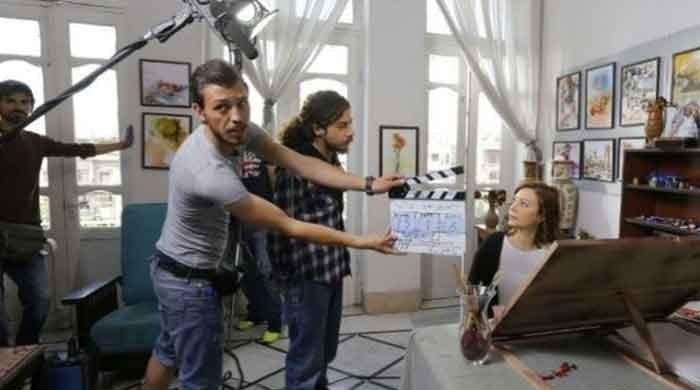 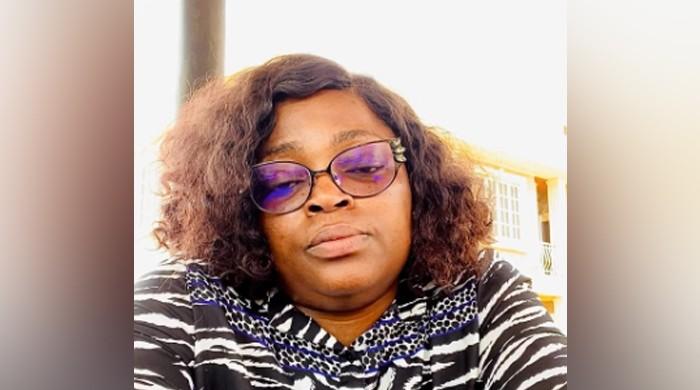