STOCKHOLM: The Swedish Academy, which awards the Nobel Literature Prize, has been rattled by a sex scandal as several members, their wives and daughters accused an influential person with close ties to the prestigious institution of assault.

The #MeToo wave exposing sexual misconduct which began in Hollywood has shaken artistic, media and political circles in Sweden, one of the most gender equal countries in the world, as thousands of women have spoken up and campaigned against harassment.

Sweden´s prestigious literary scene was drawn into the fray on Tuesday when newspaper of reference Dagens Nyheter published the testimony of 18 women claiming to have been assaulted or raped by one of the most influential figures in Stockholm´s cultural scene.

The accused man´s name has not been published in the media due to Swedish laws on the presumption of innocence. But his identity is generally known by the public as he is a high-profile person in cultural circles and his name has appeared in online chat forums discussing the issue.

The man did not respond to AFP´s request for a comment, though he told Dagens Nyheter he was innocent.

Married to a writer with "close links to the Swedish Academy", the man runs a cultural club showcasing exhibitions, readings and performances by both the cultural elite and hopefuls -- including Nobel literature laureates -- and dubbed by some as "the Academy´s living room".

The club was partly funded by the Academy.

'Everyone has always known'

The alleged sexual assaults occurred between 1996 and 2017, some of them in the club´s premises, according to Dagens Nyheter.

Several women spoke openly, allowing the newspaper to reveal their identities, and their stories were corroborated by eyewitnesses, the paper said.

One of them claims to have been raped in an apartment in a posh Stockholm neighbourhood.

"Everyone knows and everyone has always known," that he was attacking young women, she says.

The women said they remained silent out of fear of jeopardising their careers because of the man´s connections and close relations with leading publishers, producers, directors and composers.

After a "crisis meeting" on Thursday evening, the Swedish Academy announced that it was cutting all ties with the accused, whom it had funded and allowed to manage an apartment it owns in an upscale Paris neighbourhood.

The prominent institution said it would launch an internal inquiry to find out if the man "has had any direct or indirect influence on the Academy´s prizes, scholarships, and fundings of any kind".

Culture Minister Alice Bah Kuhnke said she regretted honouring him with the 2015 Order of The Polar Star, awarded to members of the Swedish royal family and foreigners for services to Sweden. 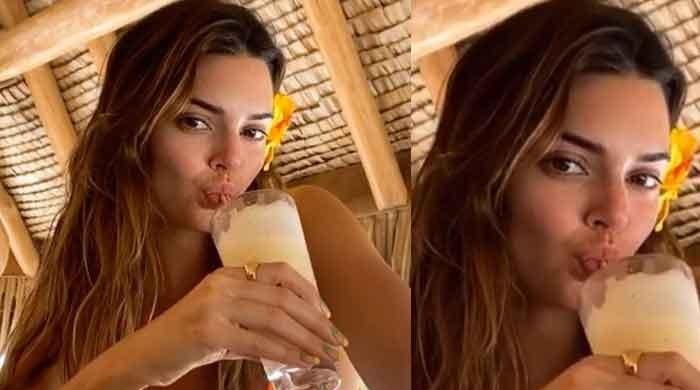 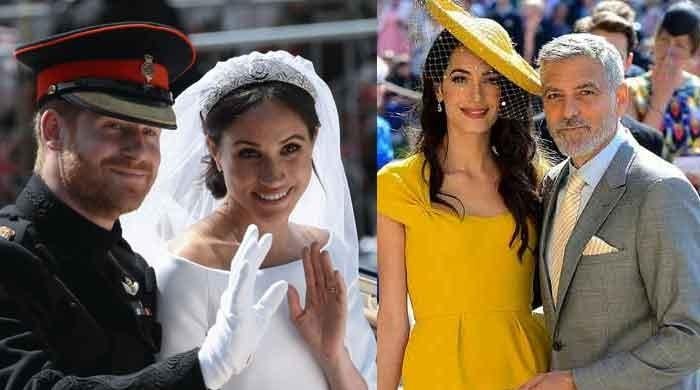 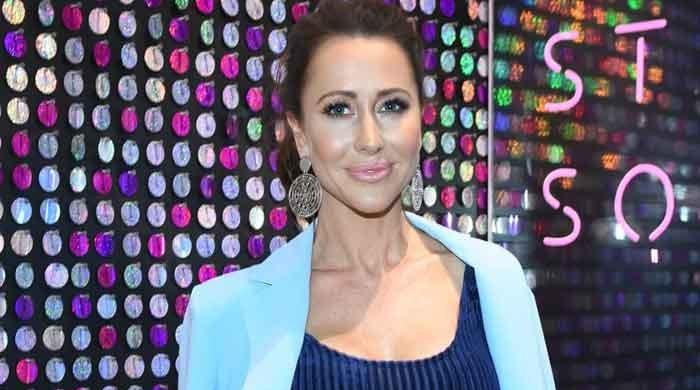 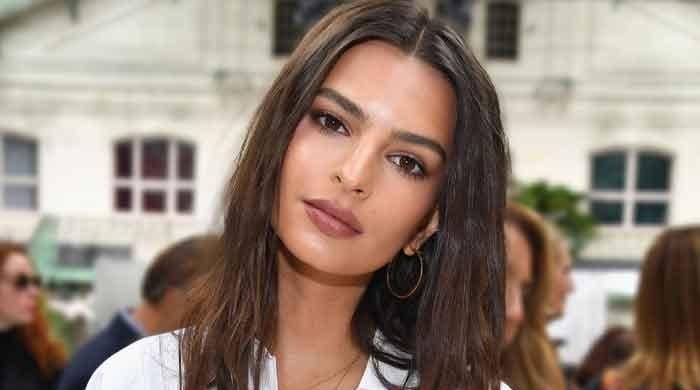 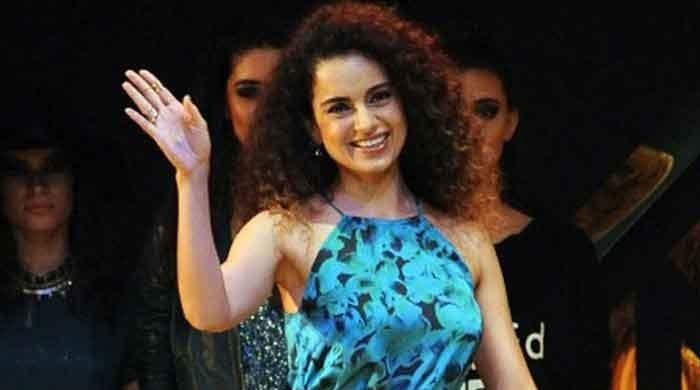 How many nepotism kids have been stabbed, raped and killed, asks Kangana Ranaut 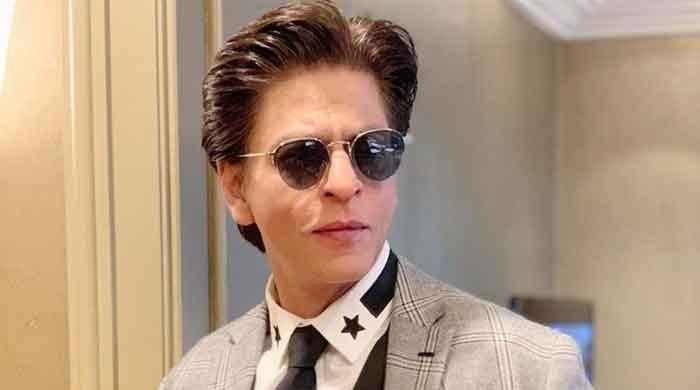 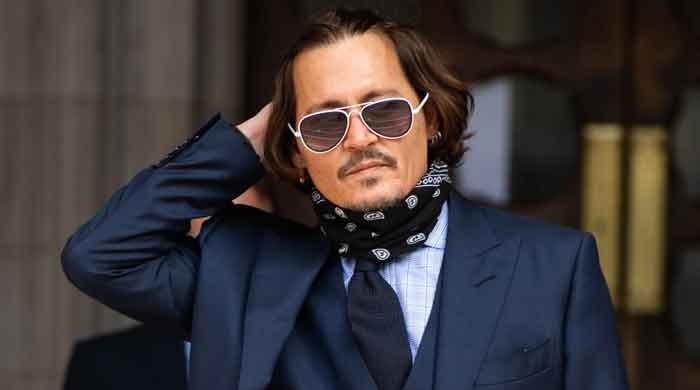 Johnny Depp's libel case ruling to be delivered on November 2 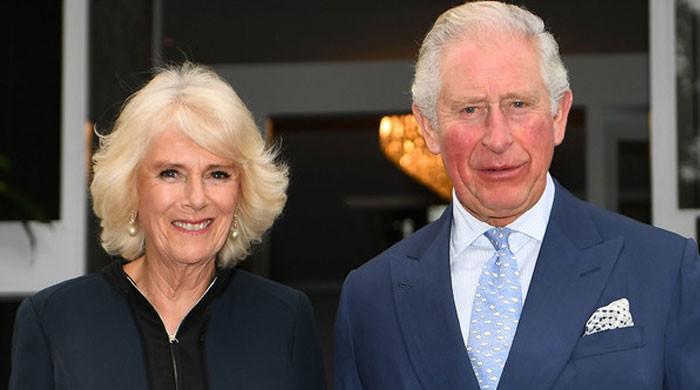 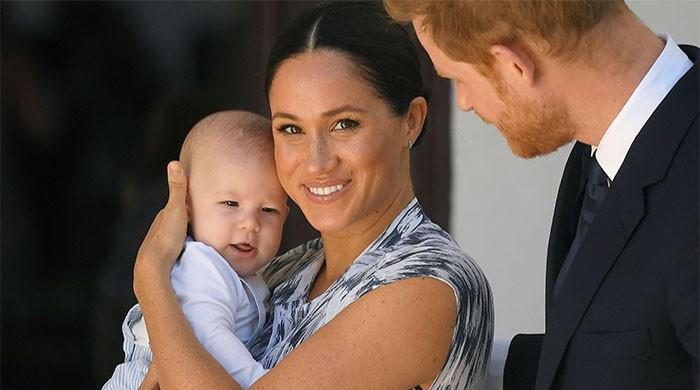 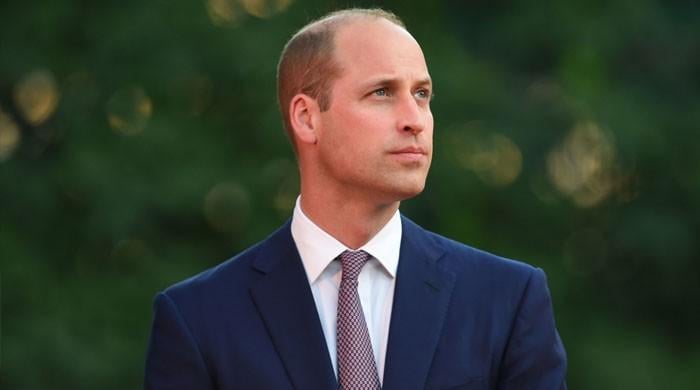 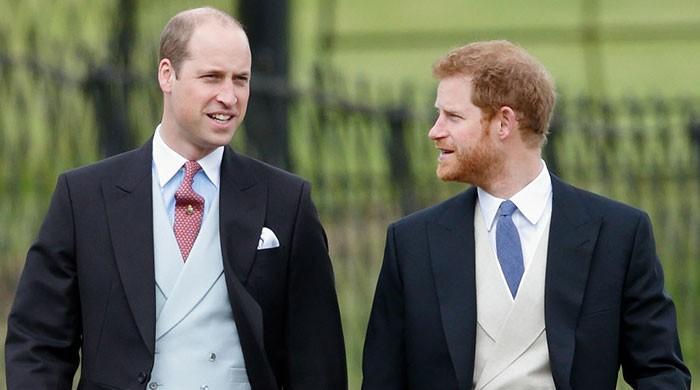 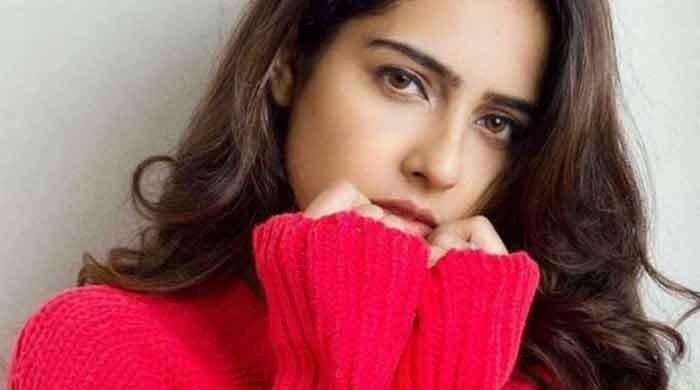