LAHORE: The Pakistan Cricket Board (PCB) on Thursday announced Wasim Khan as its new managing director.

The appointment was finalised after a comprehensive two-phase selection process, which saw over 350 candidates expressing their interest following an advertisement for this position, the PCB said in a statement.

The list was reduced to three candidates, who were interviewed by PCB Chairman Ehsan Mani, and assisted by Asad Ali Khan and Javed Zia.

Commenting on his appointment, Wasim said: “I am delighted to be offered the position of managing director of PCB – a role which I have accepted as a challenge.

“I have my roots in Pakistan, a country which is full of talent. I will be relocating to Pakistan with my family who are as excited as I am.”

The PCB chairman welcomed the new managing director and said, “We welcome Wasim who will be joining the PCB soon. He was selected unanimously following robust interview process with some seriously good candidates. I must thank each and every applicant who participated in this process.

“Wasim brings with him fresh ideas and knowledge of cricket, and he will receive the support of the board and the management of PCB,” Mani said.

“We have started the process of revamping the PCB and under Wasim, we now have an experienced leader of the management team who will oversee the implementation of the board's decisions. His first task would be to oversee the reforms of domestic cricket structure.”

Wasim Khan, an MBA from Warwick Business School (one of the top-10 business schools in the world), is a former professional cricketer with a wealth of experience in cricket and cricket management.

Wasim, 47, played county cricket in England from 1995 to 2001, during which he represented Warwickshire, Sussex and Derbyshire. He also has playing experience in Australia, New Zealand and South Africa. In a 58-match first-class career, he scored 2,835 runs with five centuries and 17 half-centuries, including a high score of 181.

The newly-appointed MD PCB was awarded MBE (Member of the Most Excellent Order of the British Empire) in 2013 and two years later, he was appointed as the Chief Executive of the Leicestershire County Cricket Club where he has enjoyed an extremely successful stint. In 2005, he was recruited by Lord Mervyn King, former Governor of the Bank of England, to lead a £50million community development project that operated in 11,000 state schools and engaged 2.5 million children across England and Wales.

Wasim is on the board of Sport England, which oversees the strategy and policy setting of 55 National Sports Governing Boards. He has also served on the Equality and Human Rights Commission Sports Group, and The Prince’s Trust Cricket Group, while he has been on the ECB’s Anti-Corruption and Integrity Unit for the last seven years. He was also recently given the responsibility by ECB of chairing a working group that assessed and made recommendations on the domestic structure from 2020.

His autobiography Brim Full of Passion was voted as the Wisden Book of the Year 2006.

Wasim Khan is expected to start his time at the PCB around early February 2019. 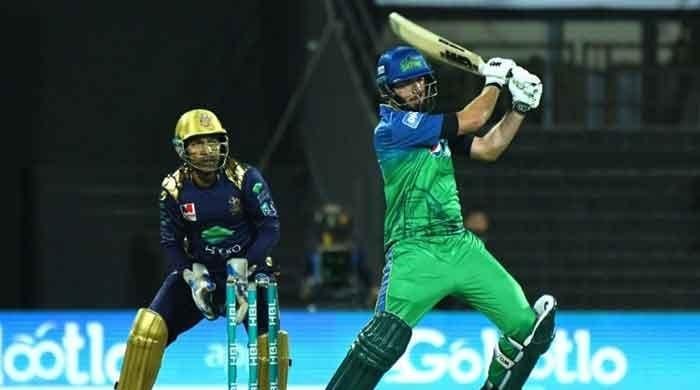 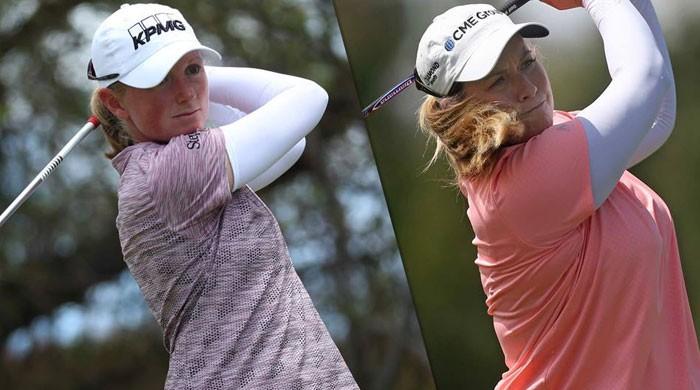