Indian filmmaker Shonali Bose whose upcoming movie The Sky is Pink stars Kashmiri actress Zaira Wasim, took to Instagram to show her disapproval of India’s move to revoke Article 370 which granted special status to the valley.

Sharing a photo with Wasim, the 18-year-old who rose to fame for her role in Secret Superstar, the filmmaker wrote, “It has been two weeks since the unprecedented communication blockade of Jammu and Kashmir. My heart is heavy as the sky is dark over India’s democracy right now. My heart has always ached for the terrible human rights violations in the Valley — right from the times of the Congress government in the 90’s.”

“The disappearances and killing of innocent youth is not new. Nor is the opening of fire on demonstrations. But this government has crossed every line with it’s draconian measures. I want to ask every Indian — every Bengali, Maharashtrian, Gujarati, Tamilian et al — how would you feel if your State was split overnight and converted into a Union Territory?” she added.

Bose further said, “Leave Article 370 aside for a moment and answer that honestly. For me the shock and anger at this unconstitutional act is laced with sorrow at how our own people must be feeling in this part of our country.”

“Feelings we can only imagine — as there is still a blackout! On a personal level I have never known anyone before in the State. But now I have a child there. Zaira Wasim — the heart and soul of The Sky is Pink. I have known her and her family over one year — spent marvelous times with them in both Srinagar and Jammu. I was with them in Jammu just a day before this happened.”

She further shared that Zaira was very worried that something terrible was afoot because of the sudden influx of massive troops. “I reassured her not dreaming something so draconian and unprecedented could be carried out. And since then I’m besides myself with worry at not being able to reach her. To give her strength at this difficult time. To wish them Eid Mubarak. I’m sure they couldn’t celebrate it. We parted with the promise to stay in touch every day. Echoing a promise she and her brother make to each other in the film in a brilliantly acted and moving scene. But I can’t reach my baby right now.”

Occupied Kashmir continues to be under lockdown since August 5 following the Indian government’s abolition of the special status of the occupied valley. 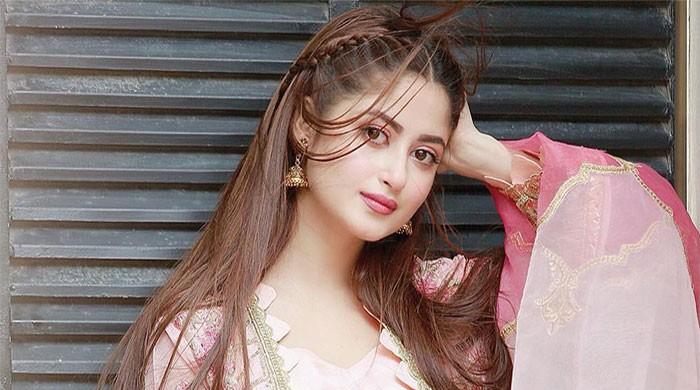 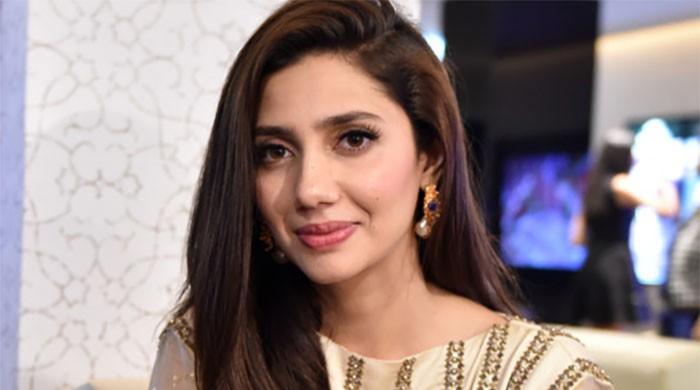 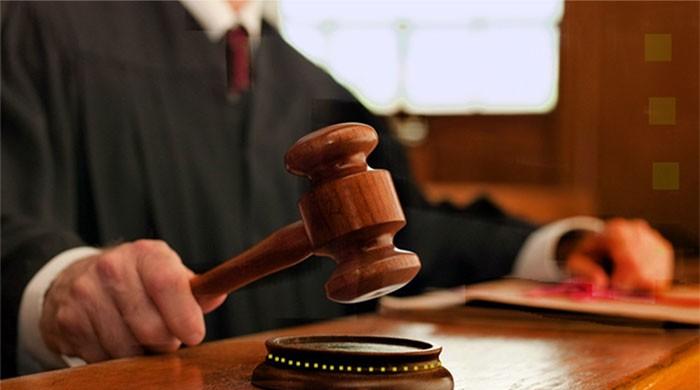 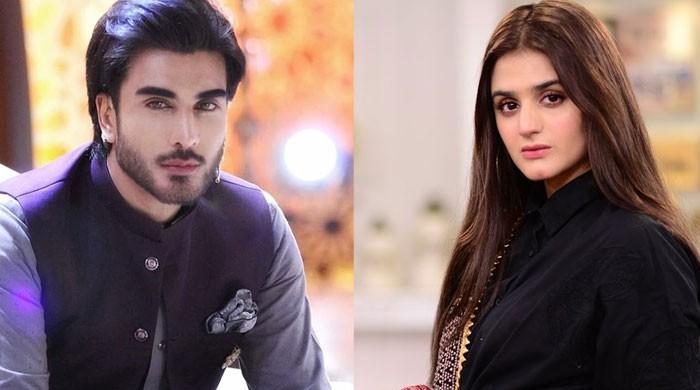 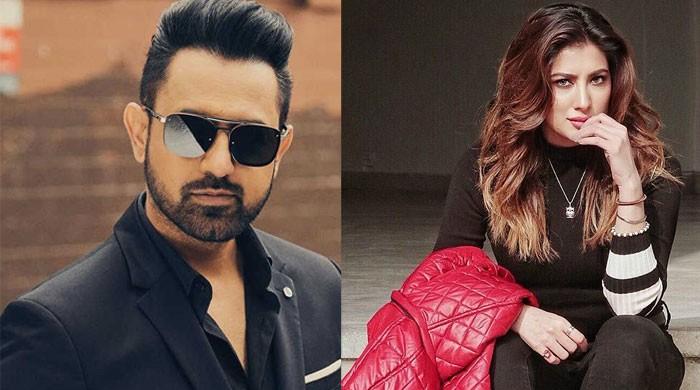 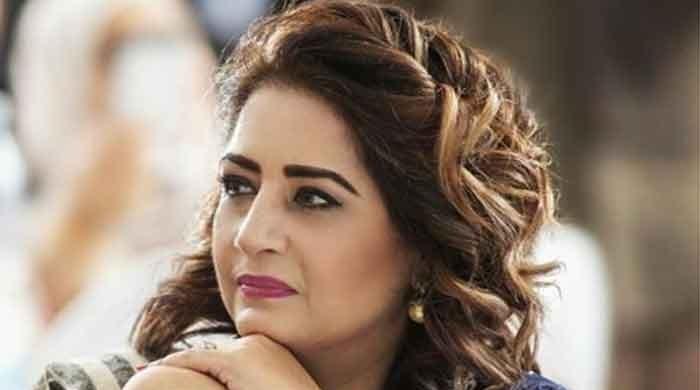 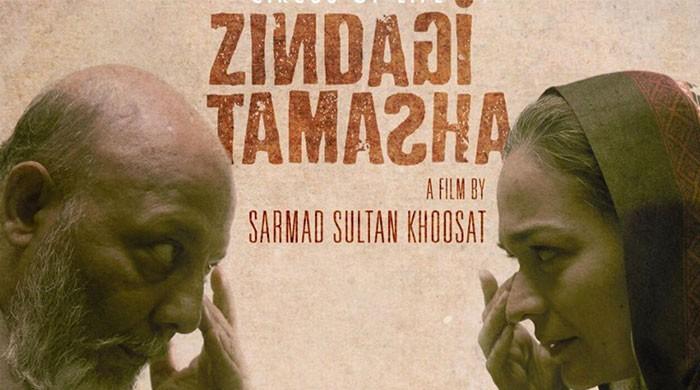 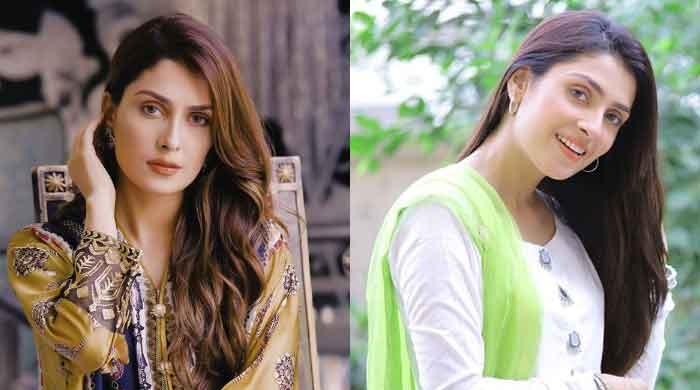 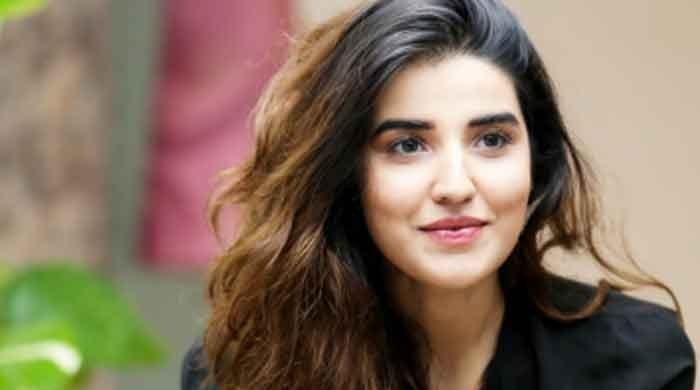